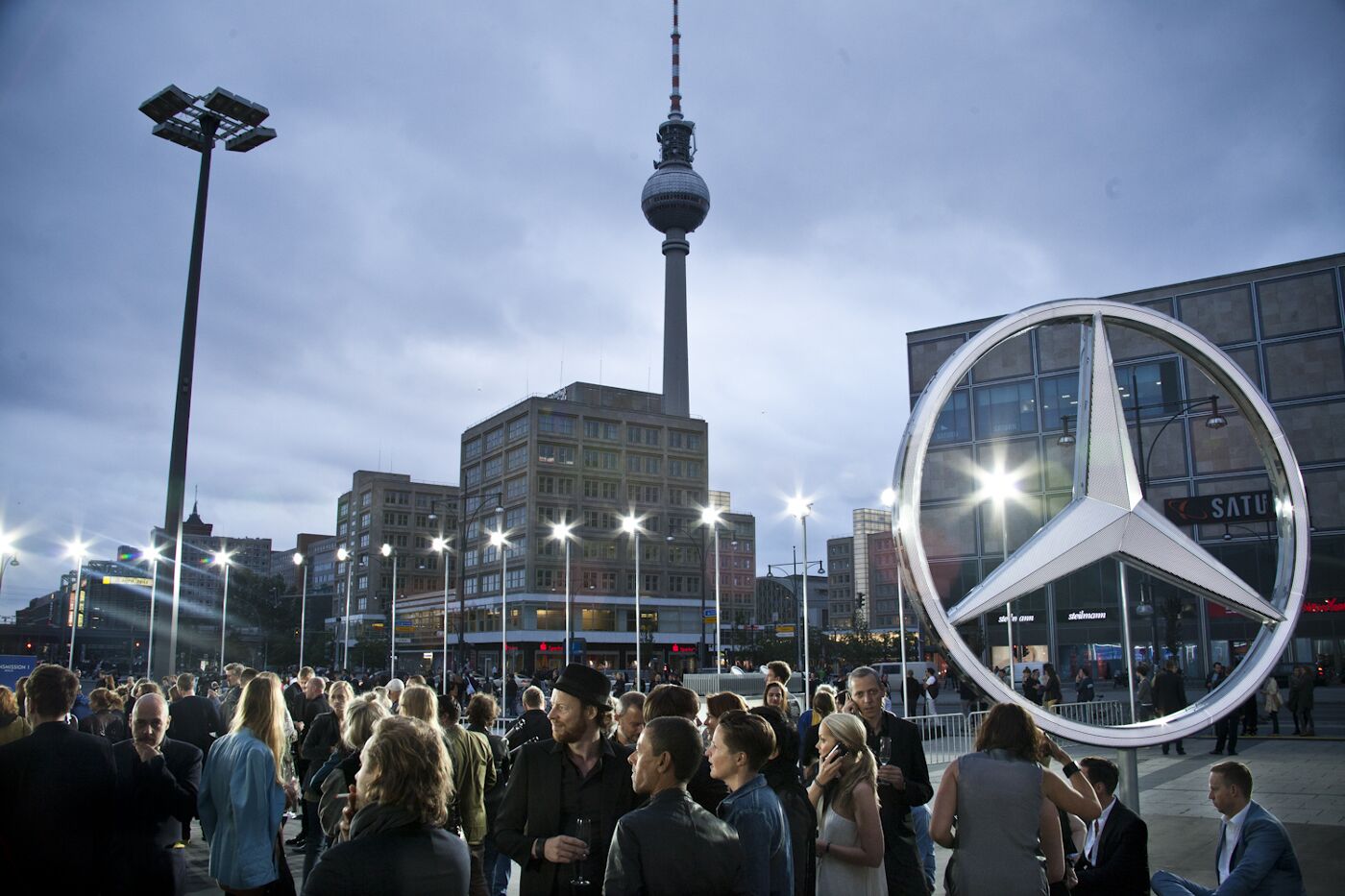 The Mercedes-Benz ‘Avantgarde Diaries’ took place in Berlin from July 15-17 2011, at the Berlin Congress Centre on Alexanderplatz, under the direction of Belgian industrial and fashion designer and curator Raf Simons. Artists and trend setters including presented their take on today’s and tomorrow’s world, engaged in dialogue with experts, as well as the general public. With this event, Mercedes-Benz provides a creative platform for the discussion of social and contemporary issues relating to art, fashion, music, innovation, trends, culture and the automobile.
The artists were picked by Raf Simons, the curator of the Berlin ‘Avantgarde Diaries – Transmission1′. Each artist was given the opportunity to stage an exhibition, performance, concert, installation or even unveil a work of art. Among these artists were: Peter Saville a British art director from Manchester, Konstantin Grcic a German industrial designer, Michael Clark a Scottish dancer and choreographer, Jo-Ann Furniss an editor, creative director and writer, These New Puritans a British band from Southend-on-Sea, Peter De Potter a Belgian artist, Germaine Kruip is a Dutch artist, Begüm Sekendiz Boré a French-Turkish journalist for fashion and art magazines, Peter Henderson a fashion writer for a large publication, Goose a Belgian electro rock band, and Fischerspooner an electroclash band from New York City.

The Berlin ‘Avantgarde Diaries – Transmission 1′ was also the artistic setting for the Concept A-CLASS and kicked off an outstanding series of events that will also take in other major international cities.
As the venue for the first ‘Avantgarde Diaries’ festival, the Berlin Congress Centre on Alexanderplatz provided a building that ties in perfectly with the event: a potent symbol of the best in German avantgarde architecture. For three
days, this impressive building designed by Bauhaus-influenced architect Hermann Henselmann, became the focal point for leading thinkers from both home and abroad. Exhibitions, discussions and performances were held on the stage, in the lounge and studio as well as in the Showcar Suite.
Anyone unable to attend the events in person can get to meet the protagonists at www.theavantgardediaries.com. To coincide with the event in Berlin, Mercedes-Benz launched a digital interview magazine, which takes a personal look at innovations, remarkable ideas and people who are influencing style and setting trends.Renowned designers, editors in chief, gallery owners, art directors or pop icons can use this space in the future to introduce people from their lives whose ideas and work inspire them. 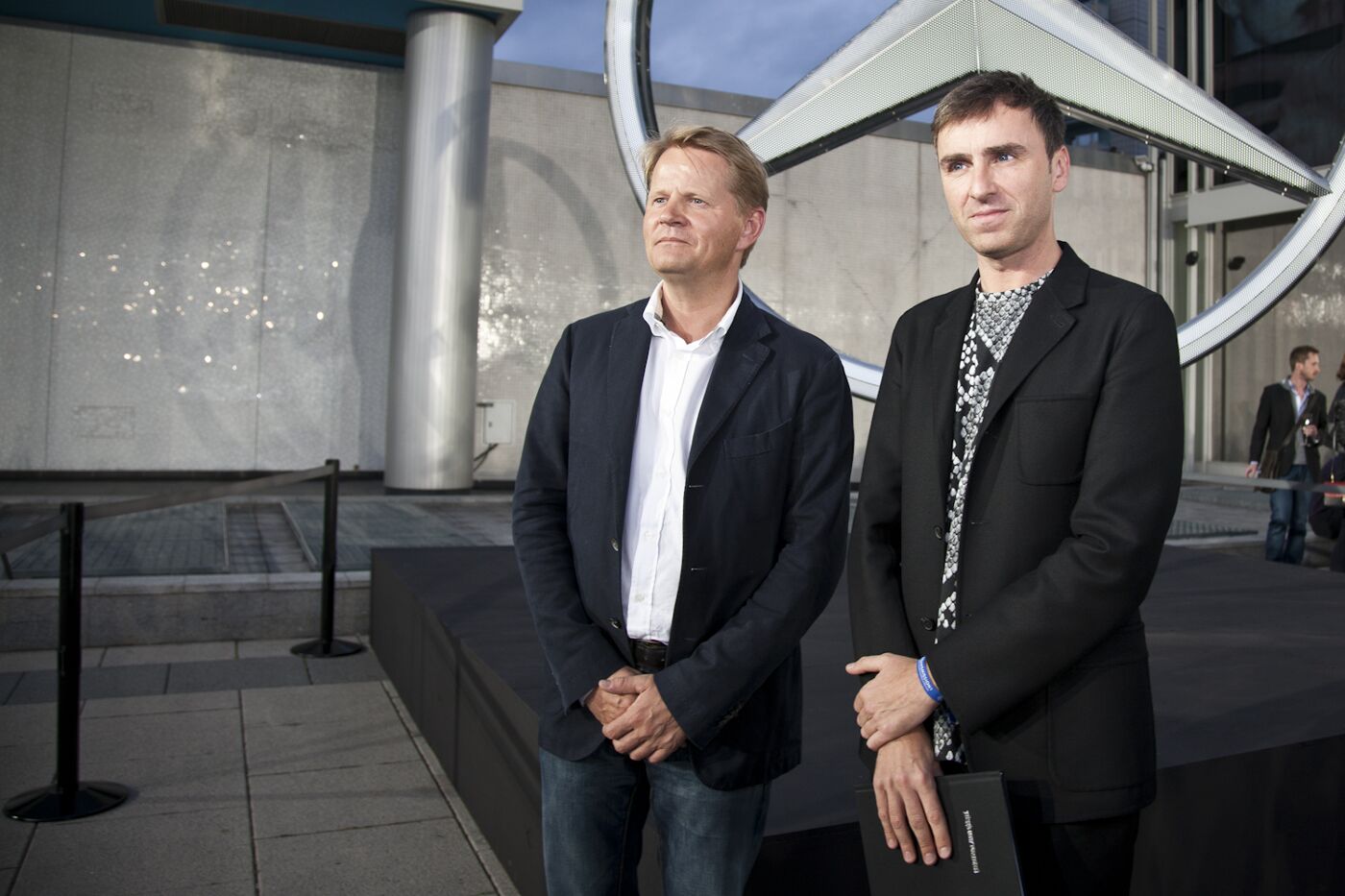 With the ‘Avantgarde Diaries’, Mercedes-Benz is demonstrating the sustainability of its ambition to lead in automotive culture.The brand with the three-pointed star held Europe’s wealthy and aristocratic society in thrall towards the end of the 19th century, and still to this day excites people all over the world. Over the course of the company’s history, Mercedes-Benz has been able to demonstrate time and time again, in a way that no other automotive brand can, that this is a company that is ahead of its time. Mercedes-Benz picks up on this tradition with the ‘Avantgarde Diaries’-a response to the major challenges facing the automotive industry, with enthralling vehicles, new mobility concepts and innovative drive technologies, rising to these challenges, showing itself at the same time to be a responsible brand that is well prepared for the future. 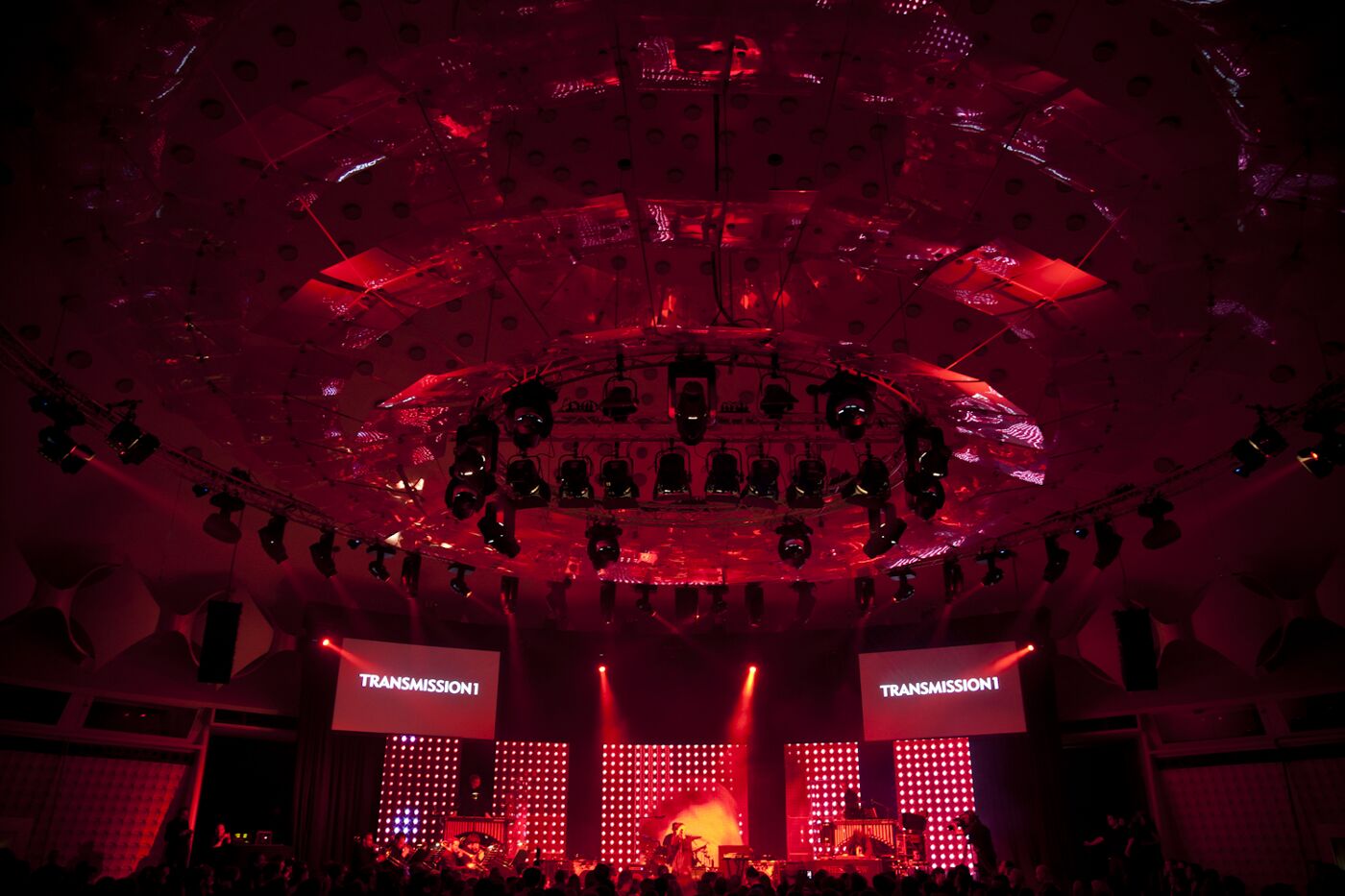 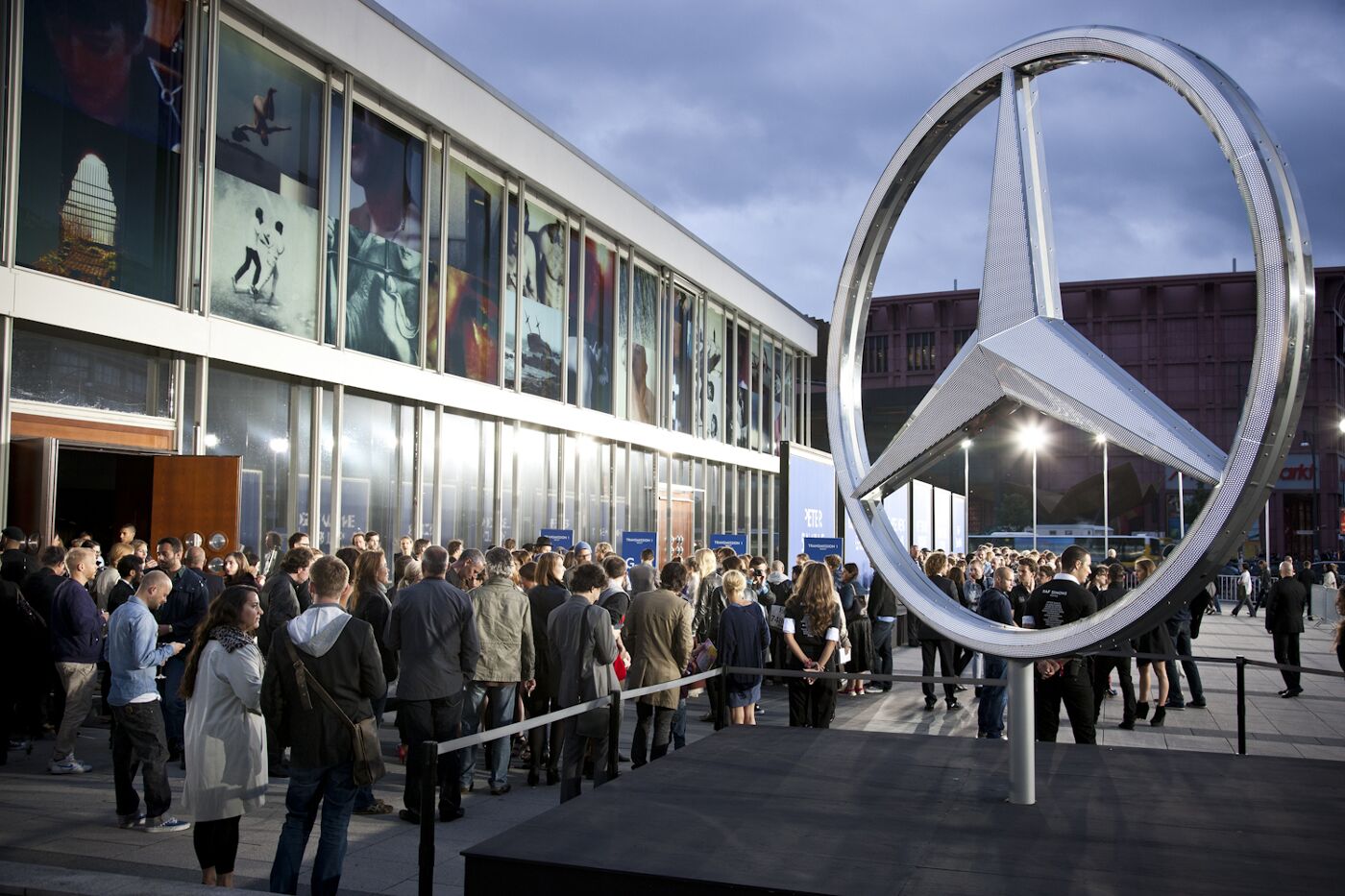 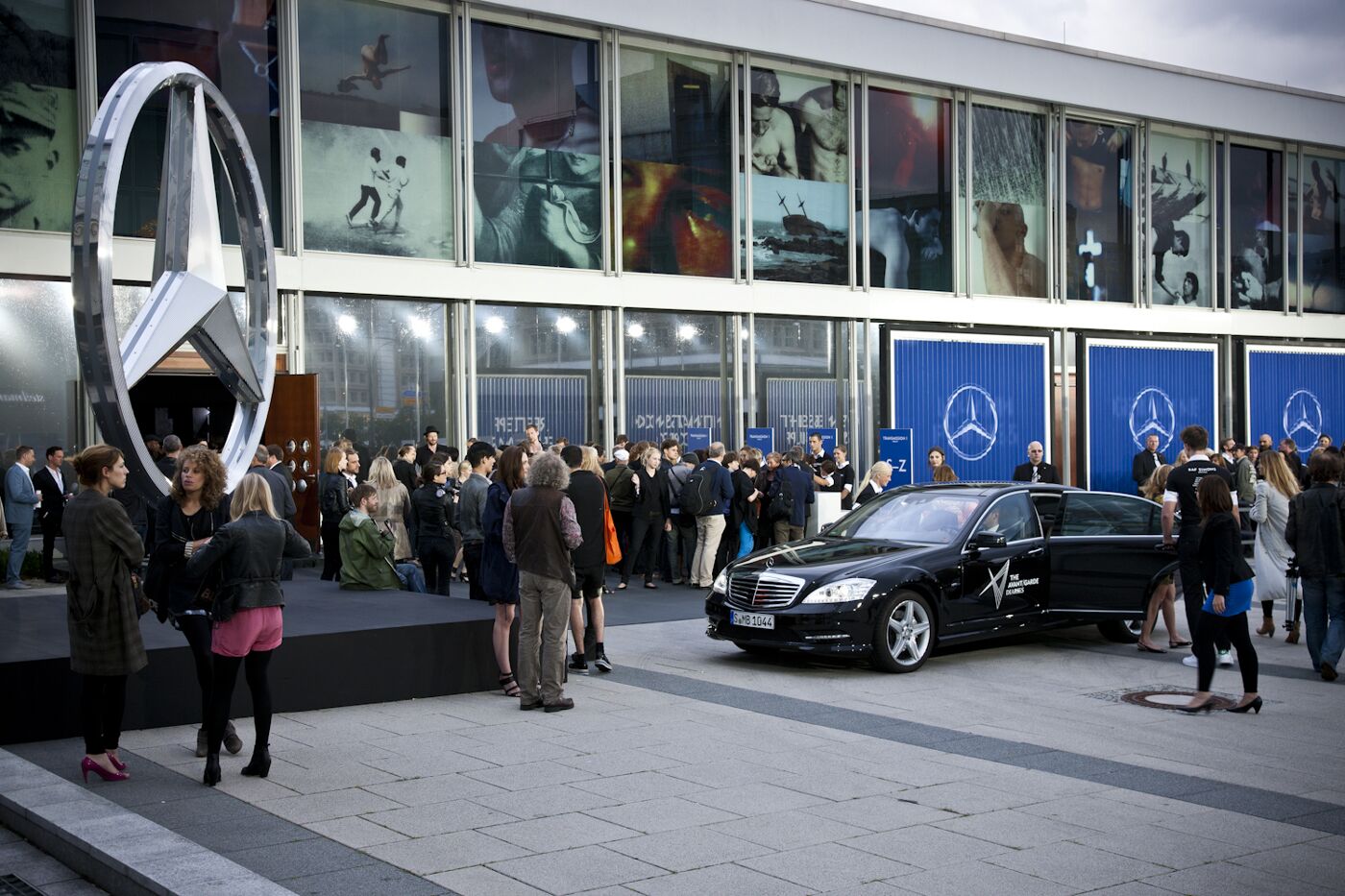 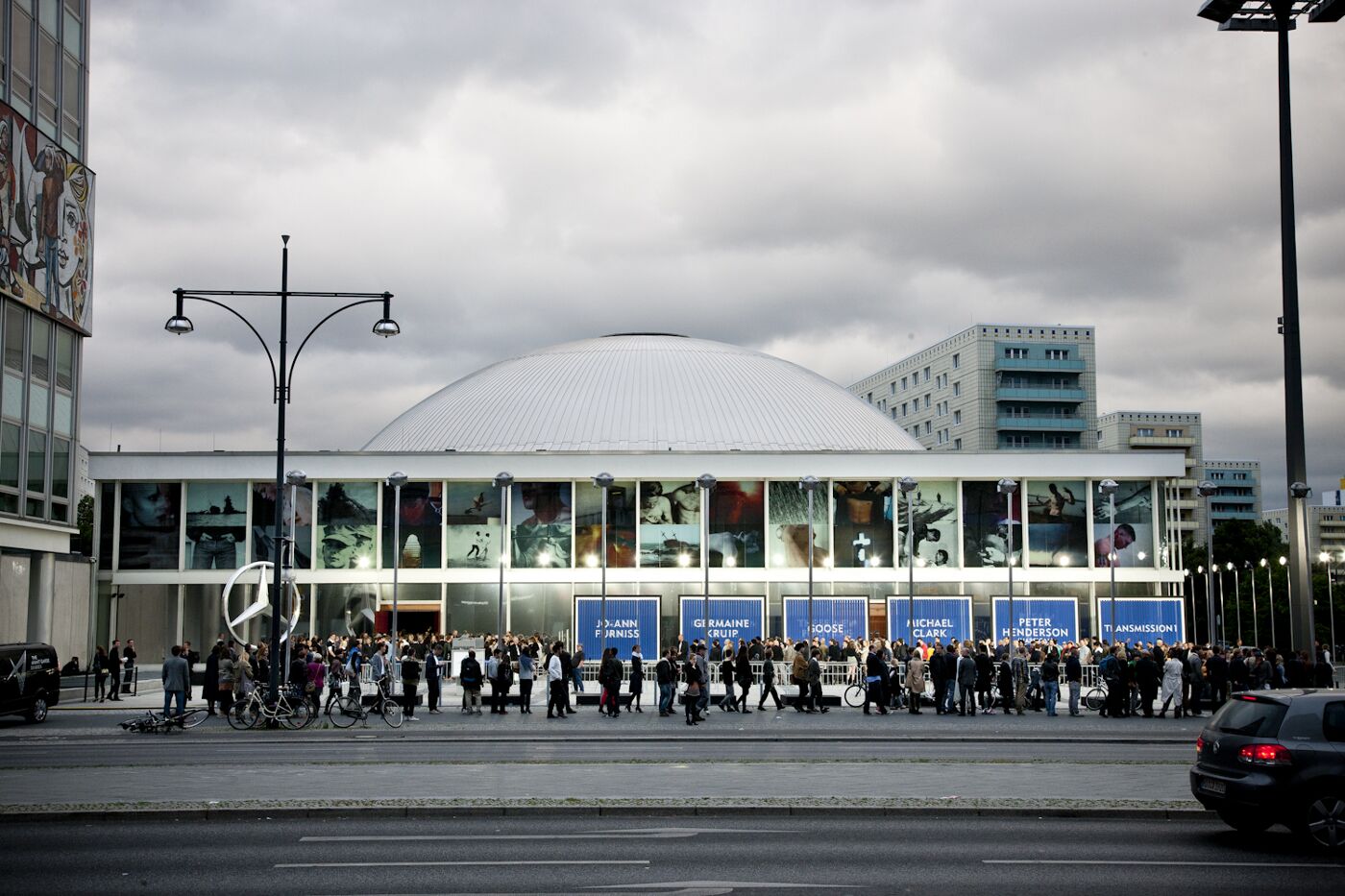 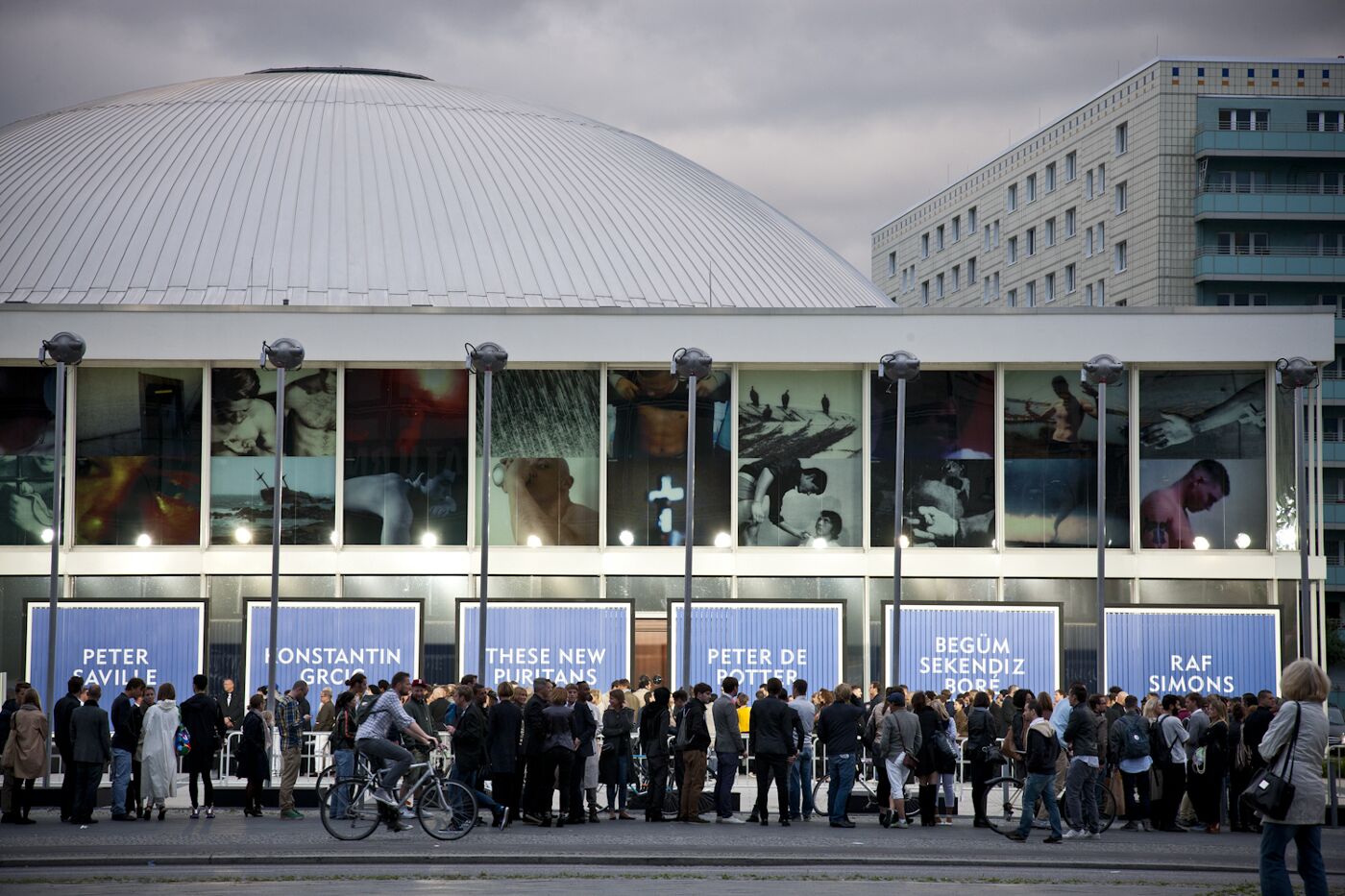 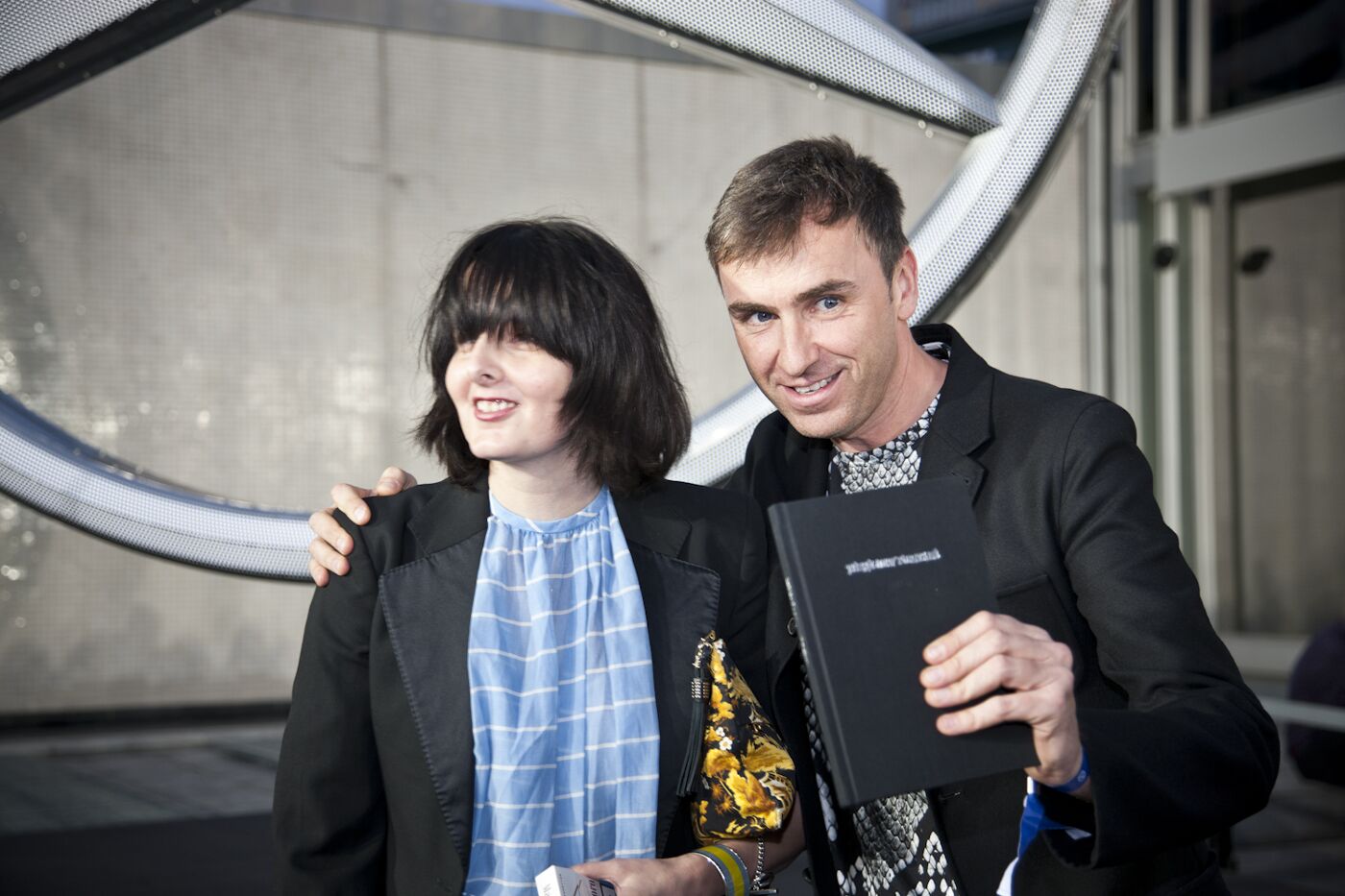 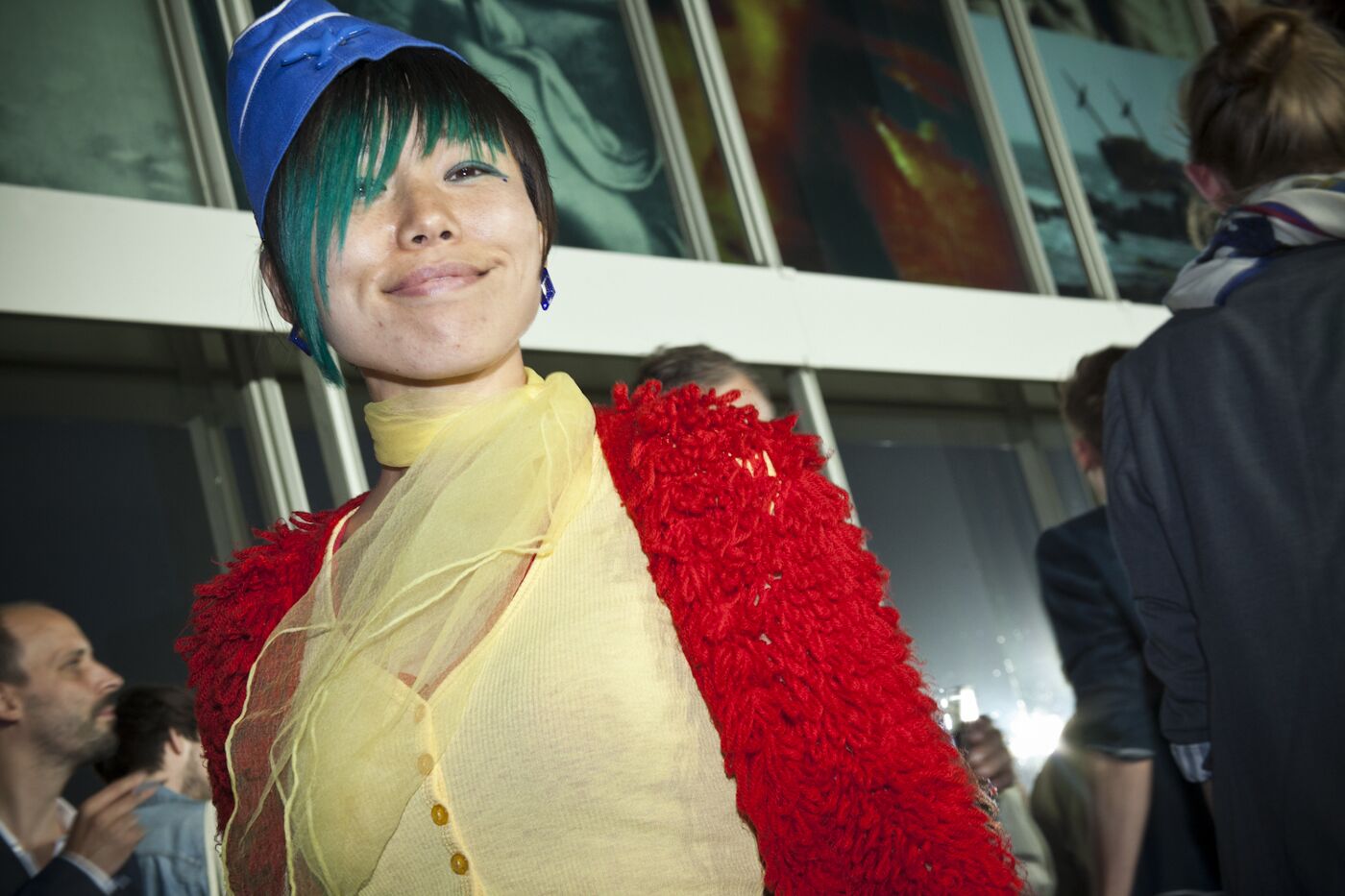 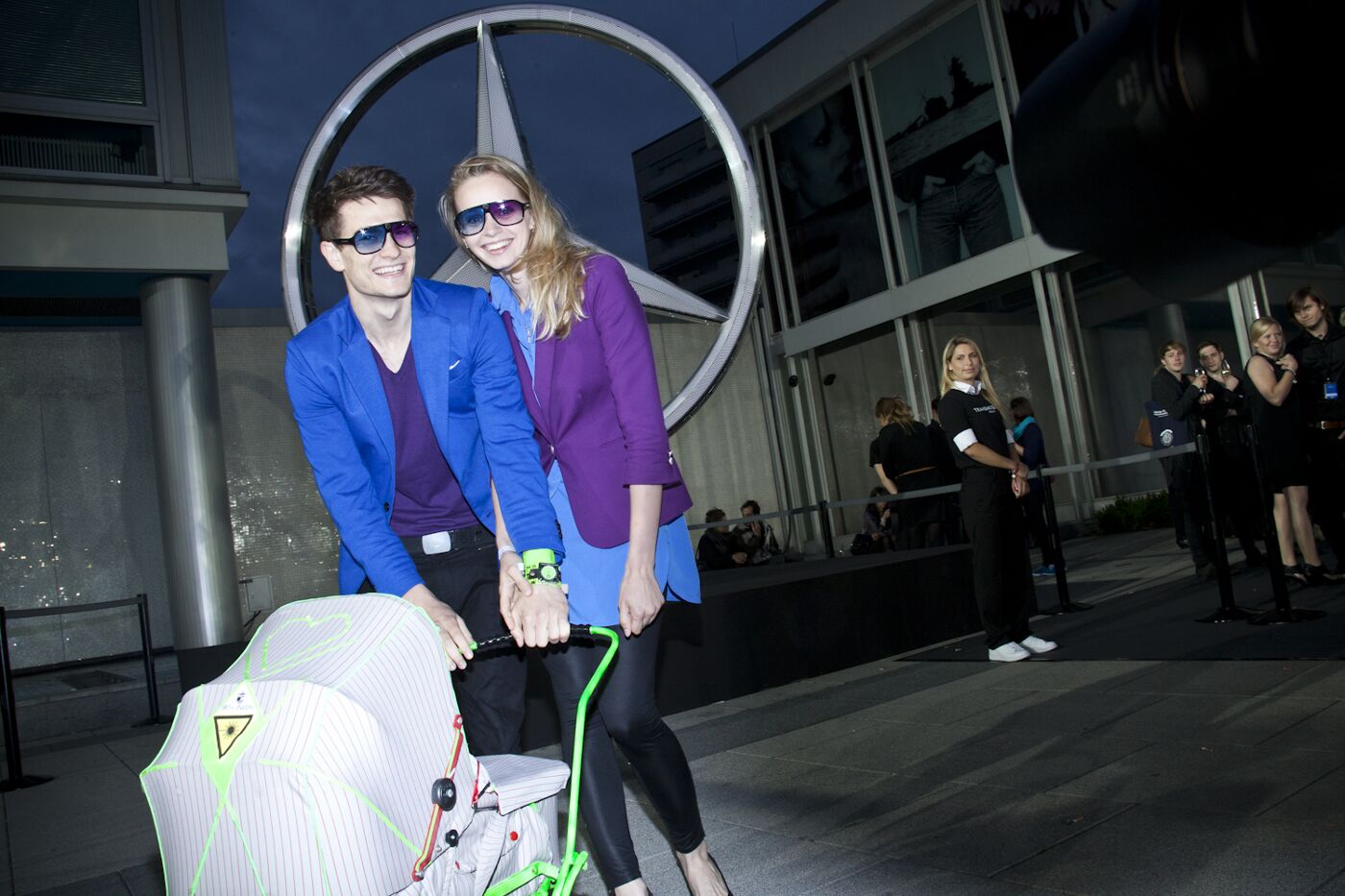 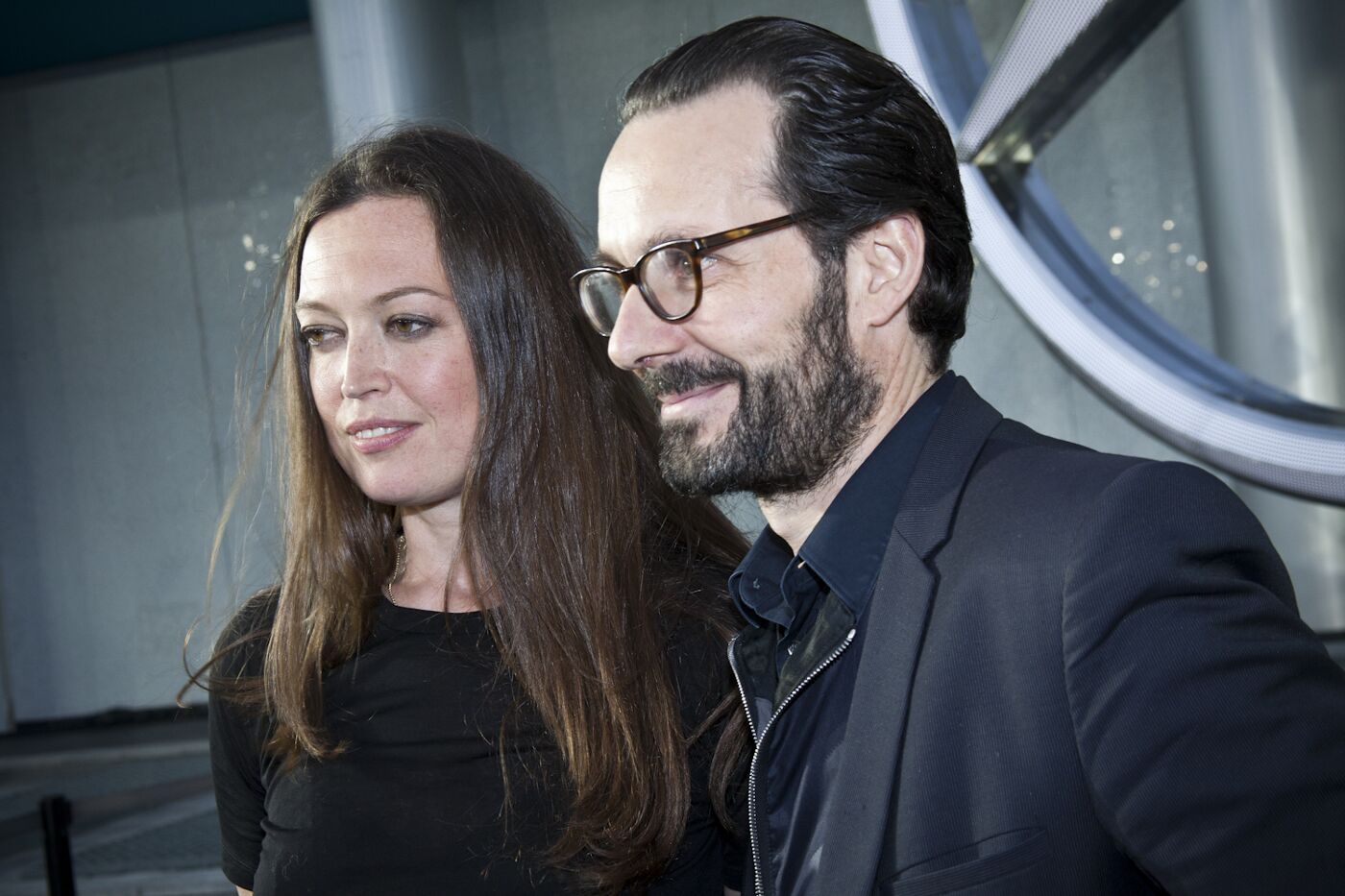 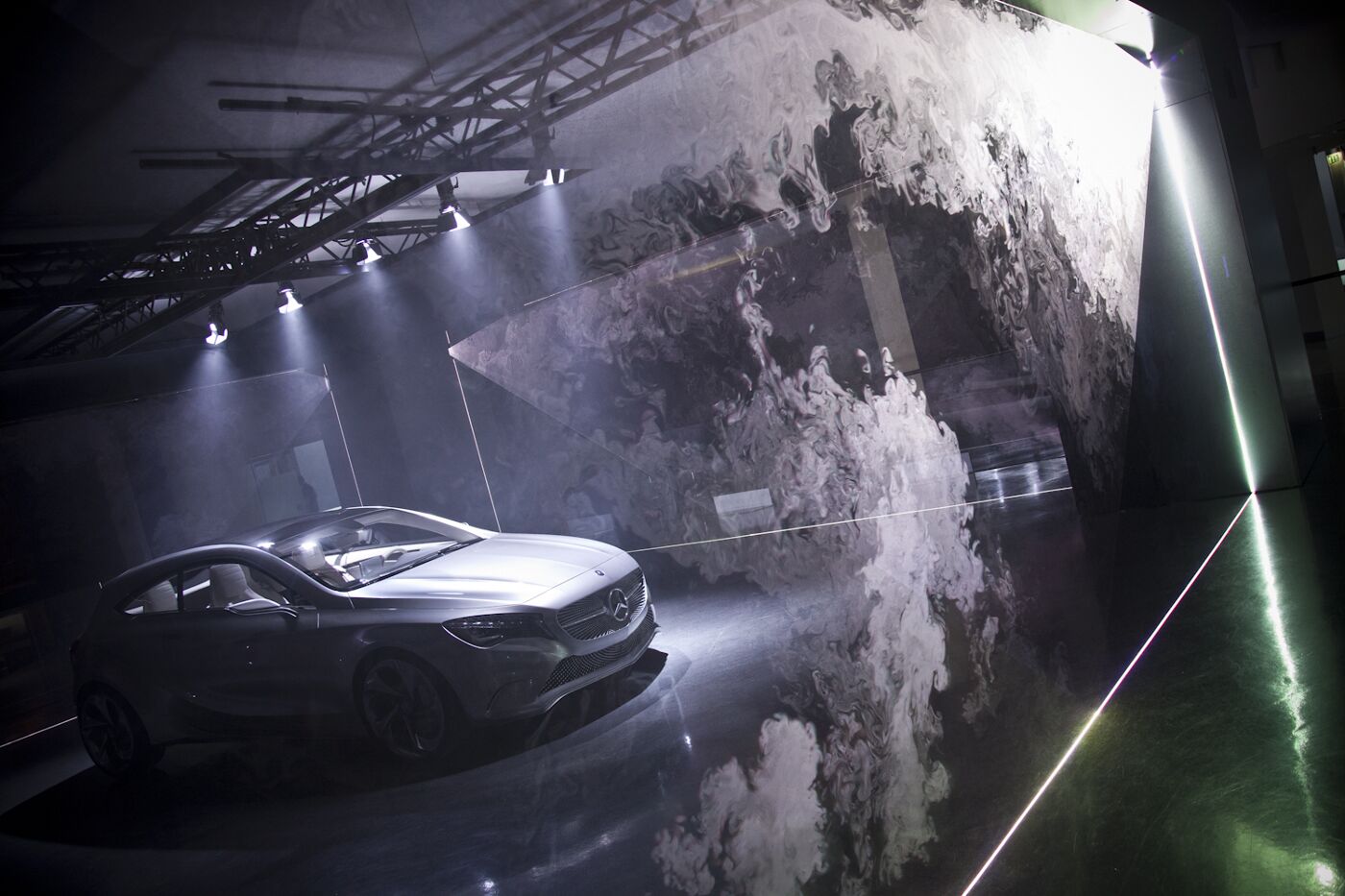 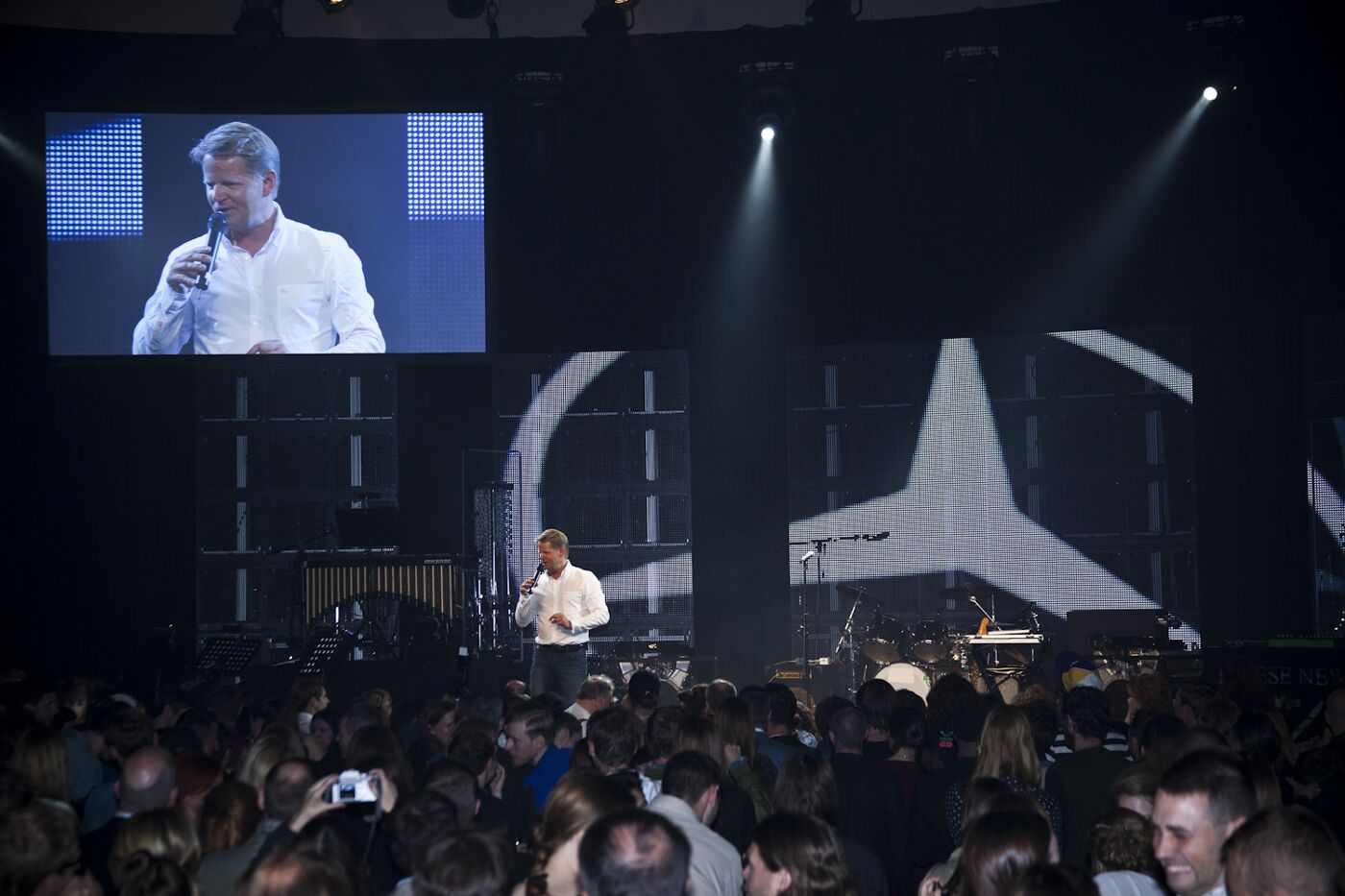 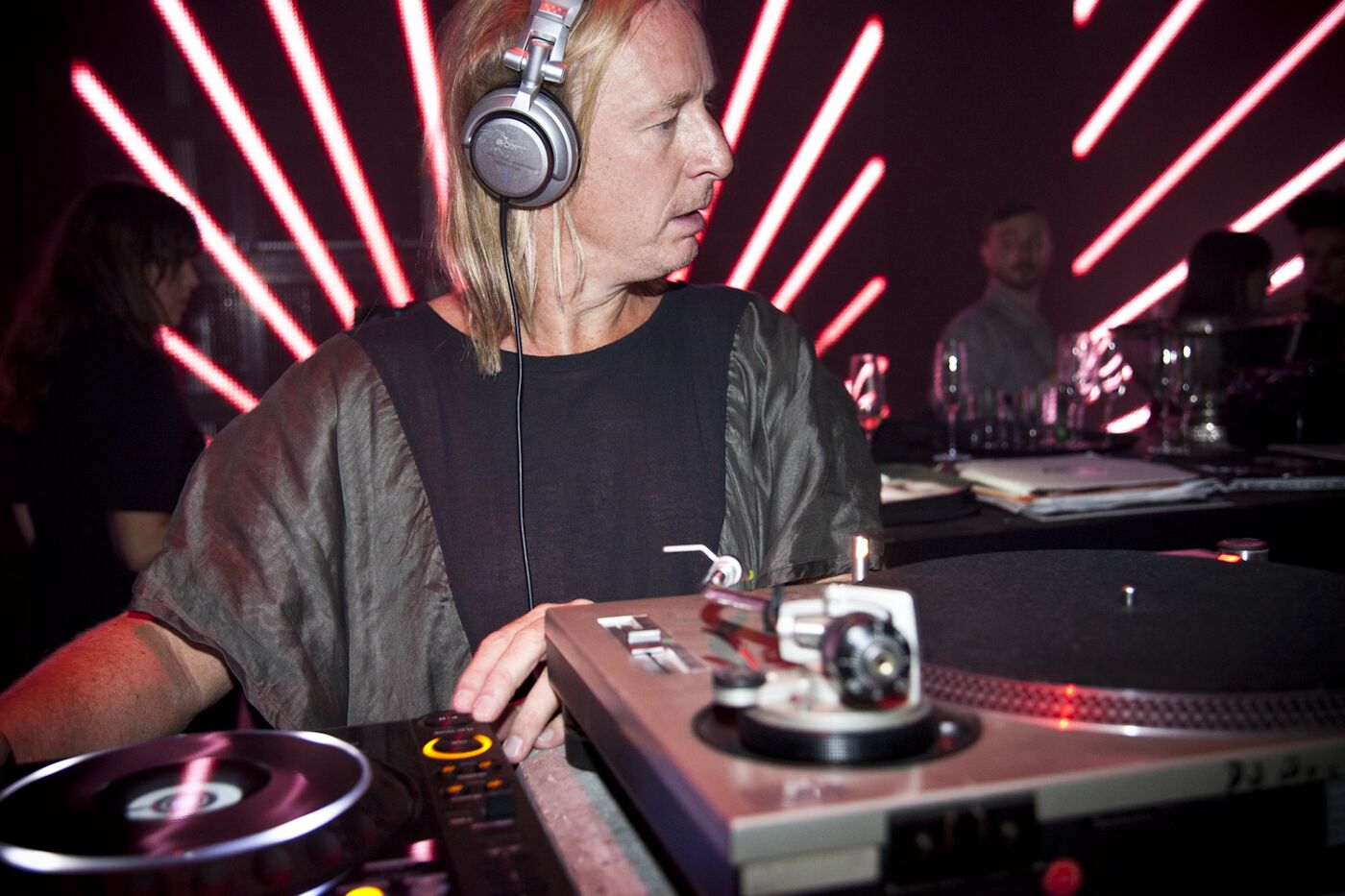 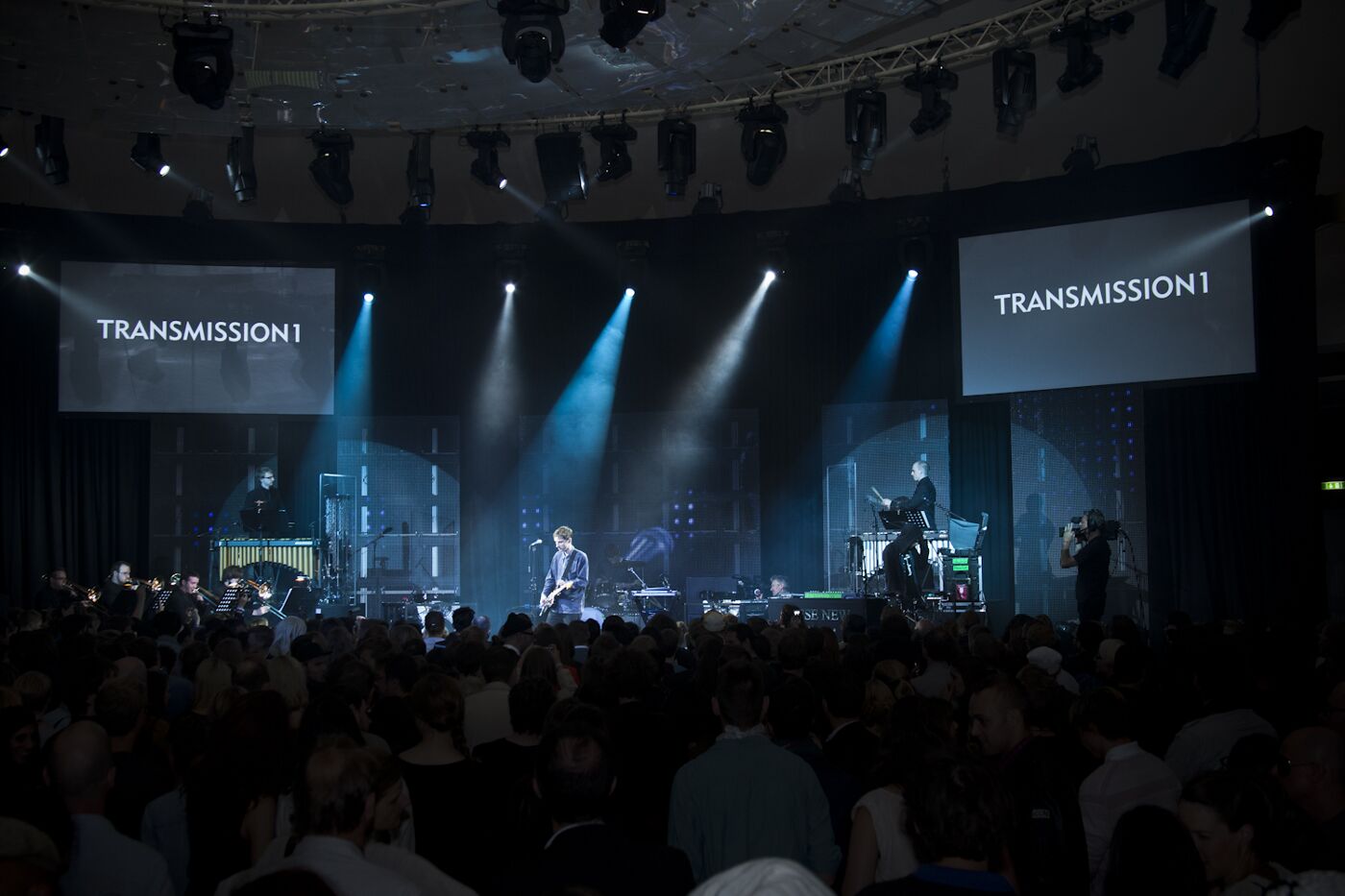 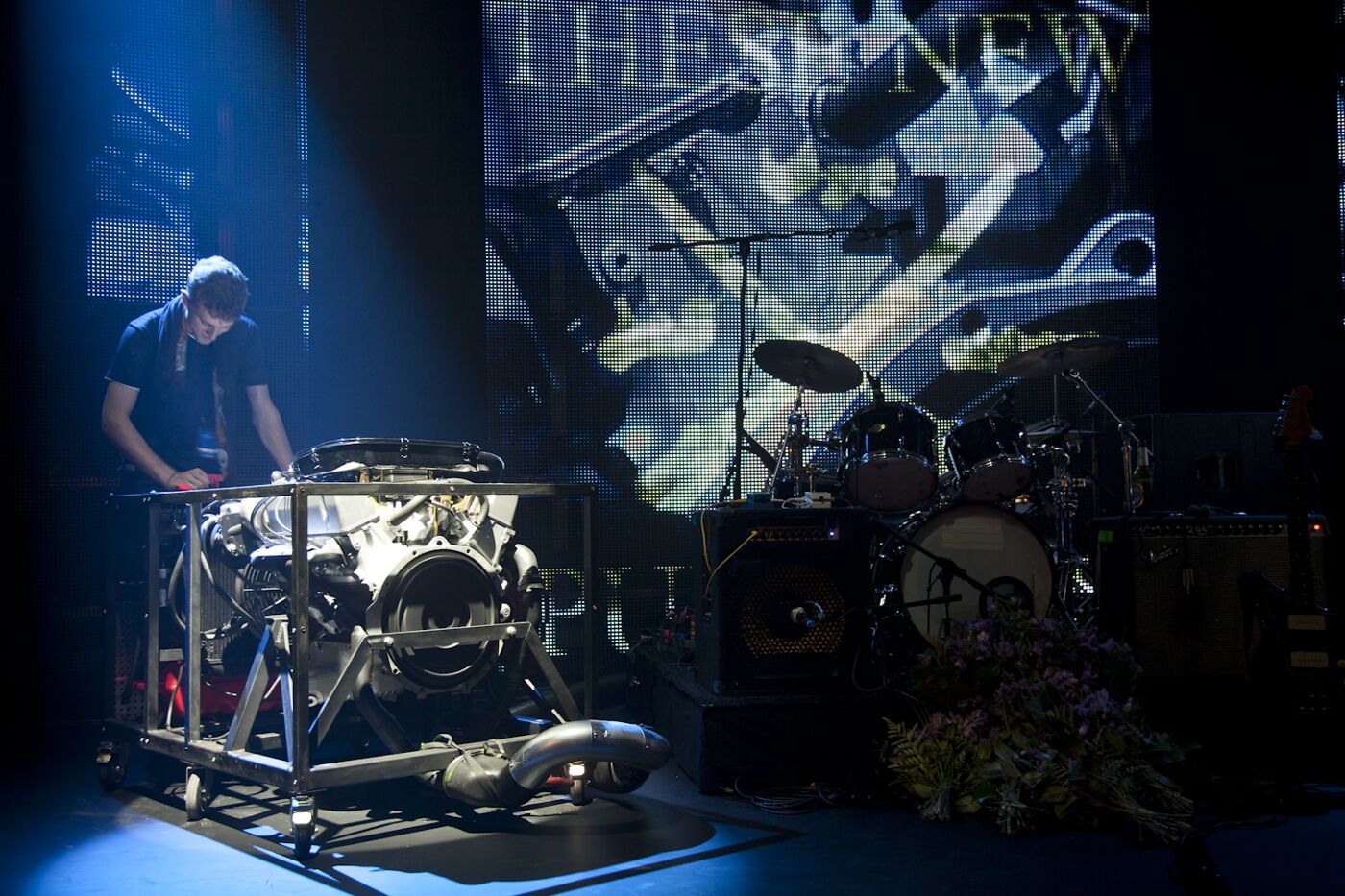 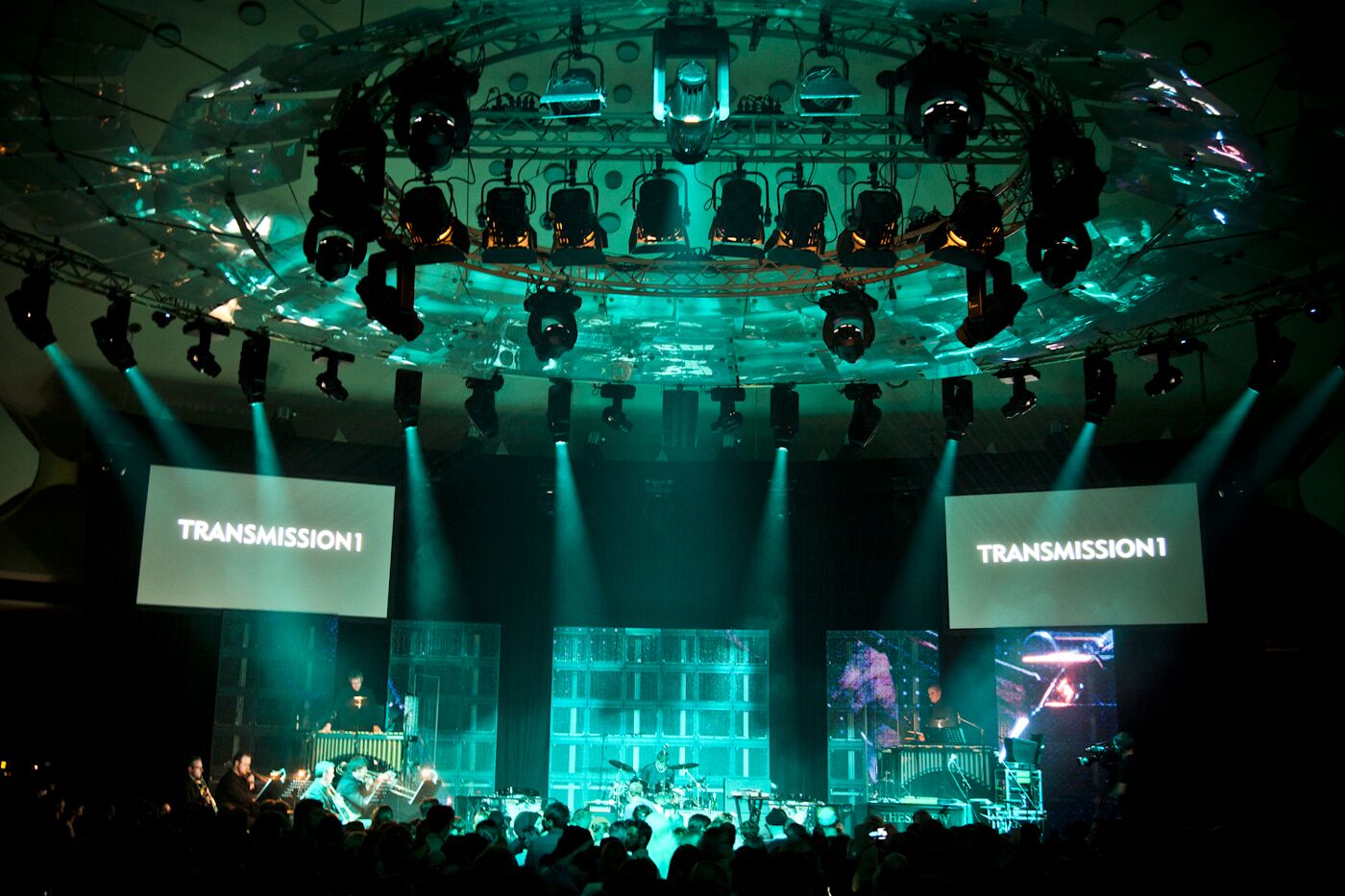