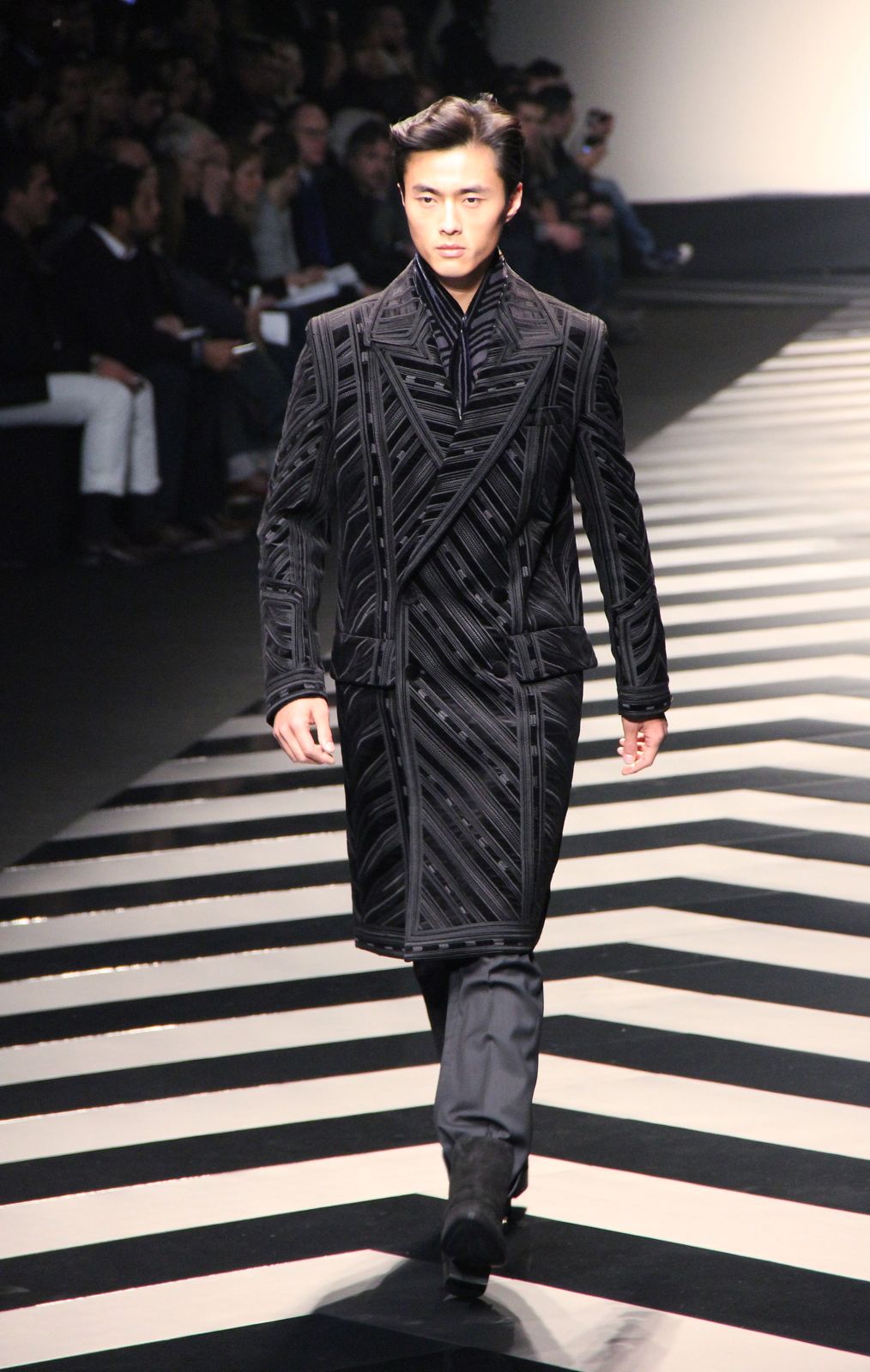 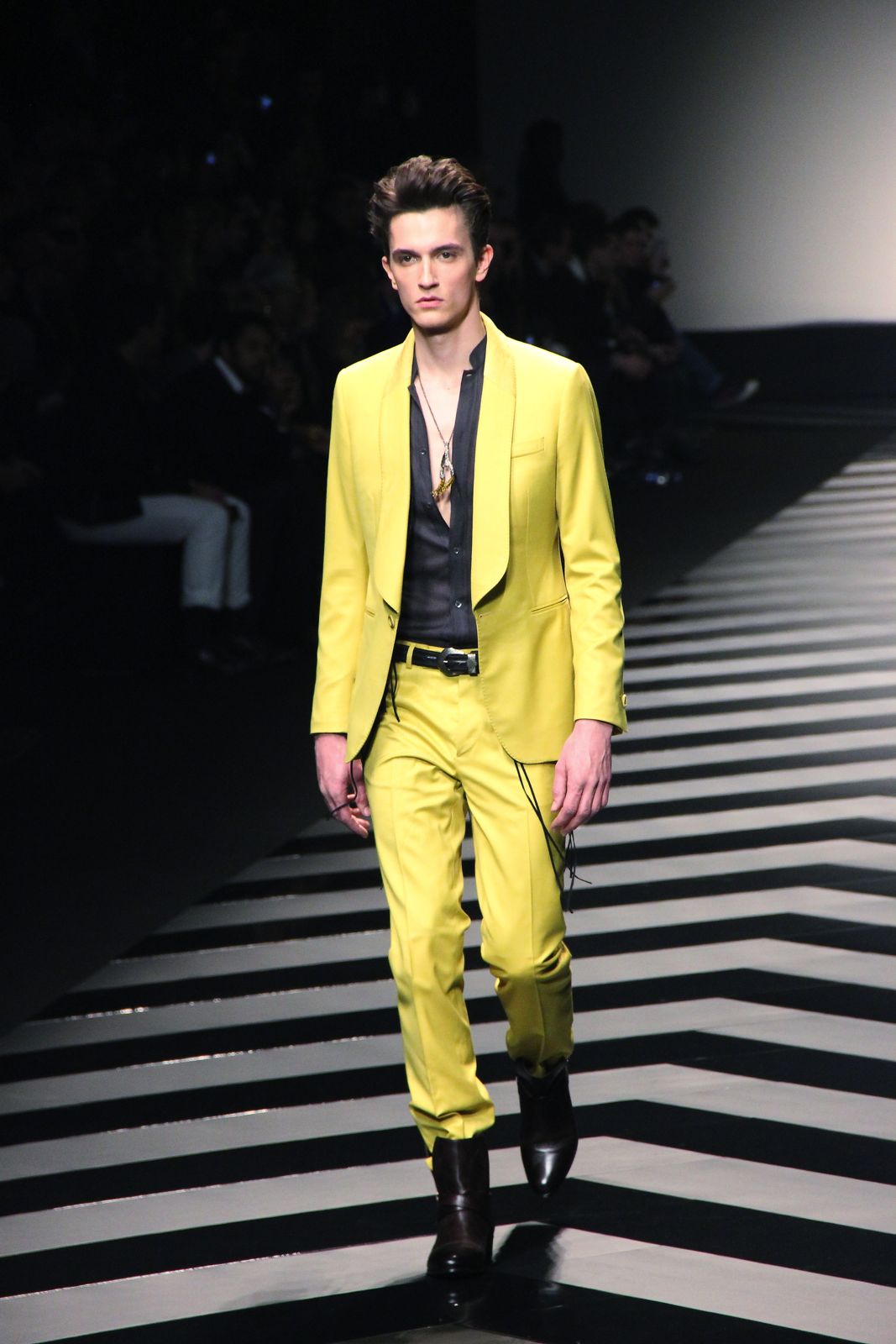 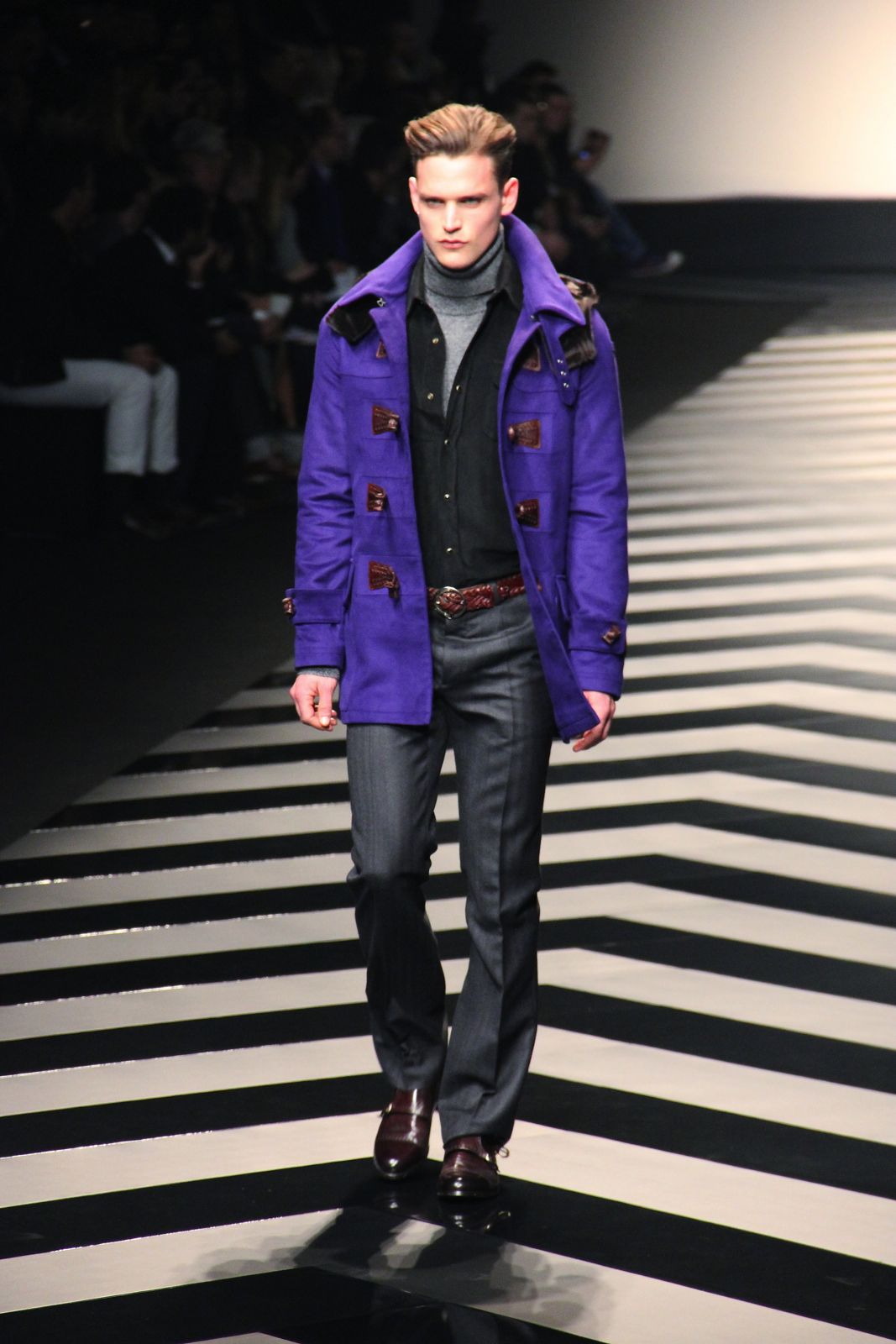 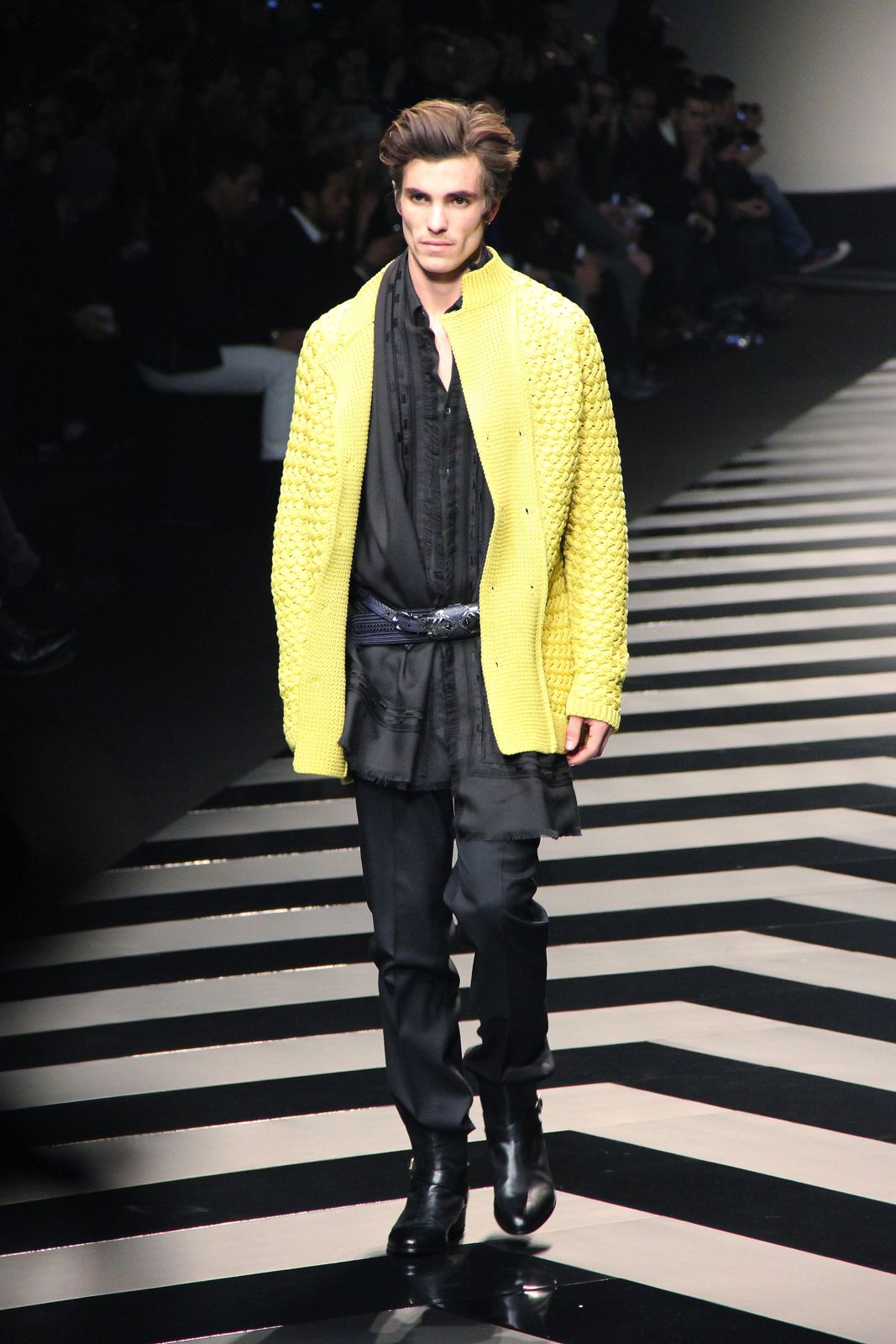 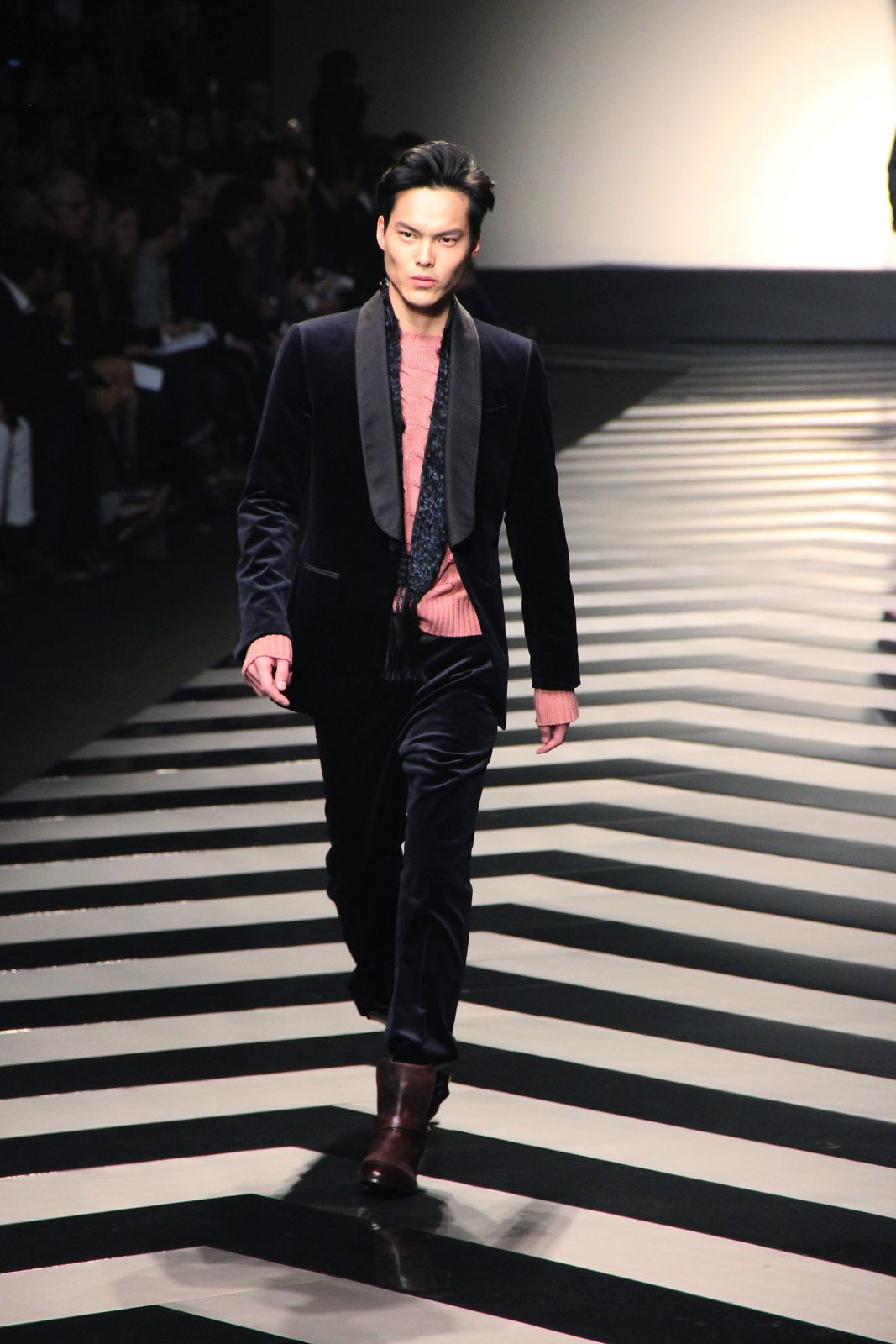 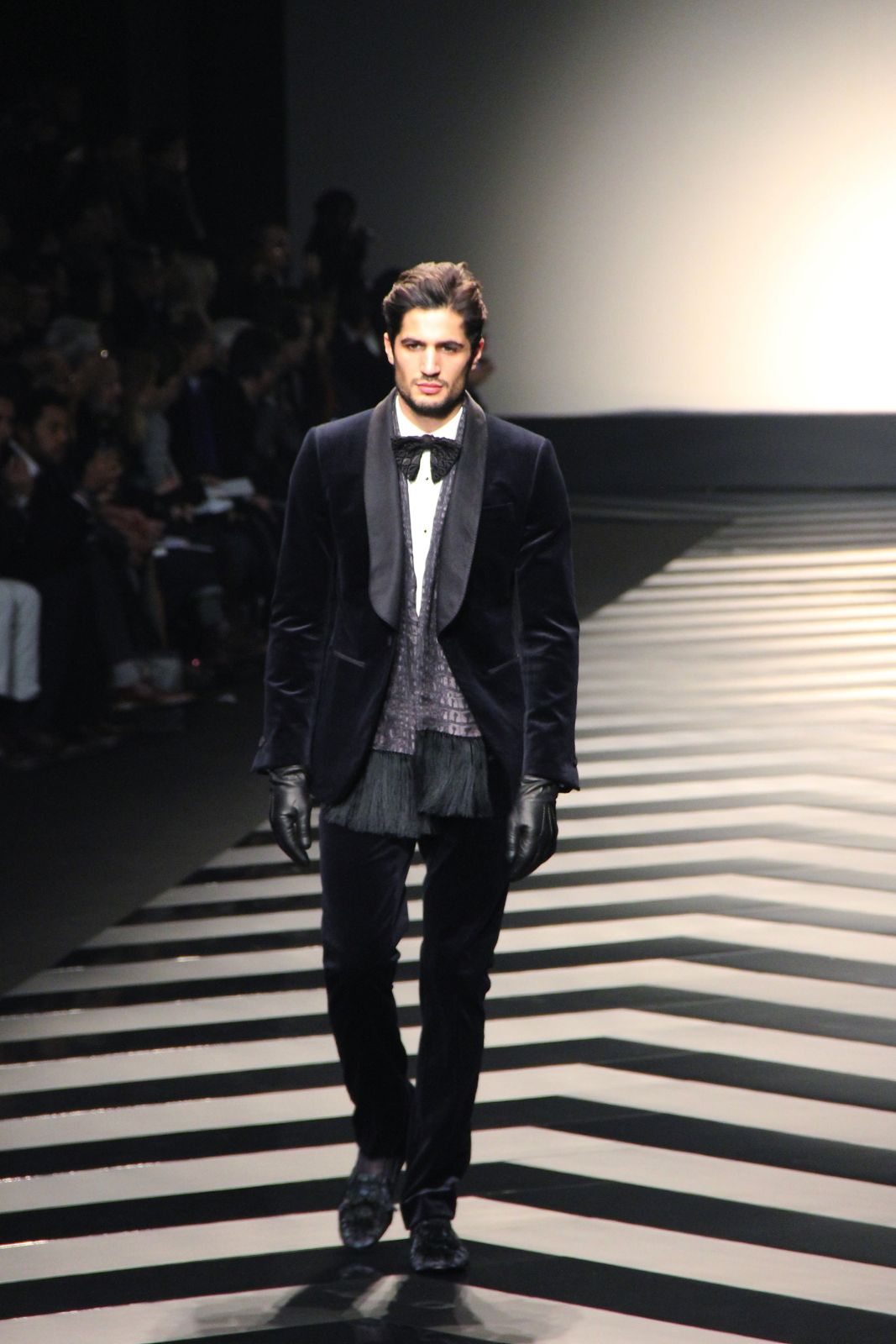 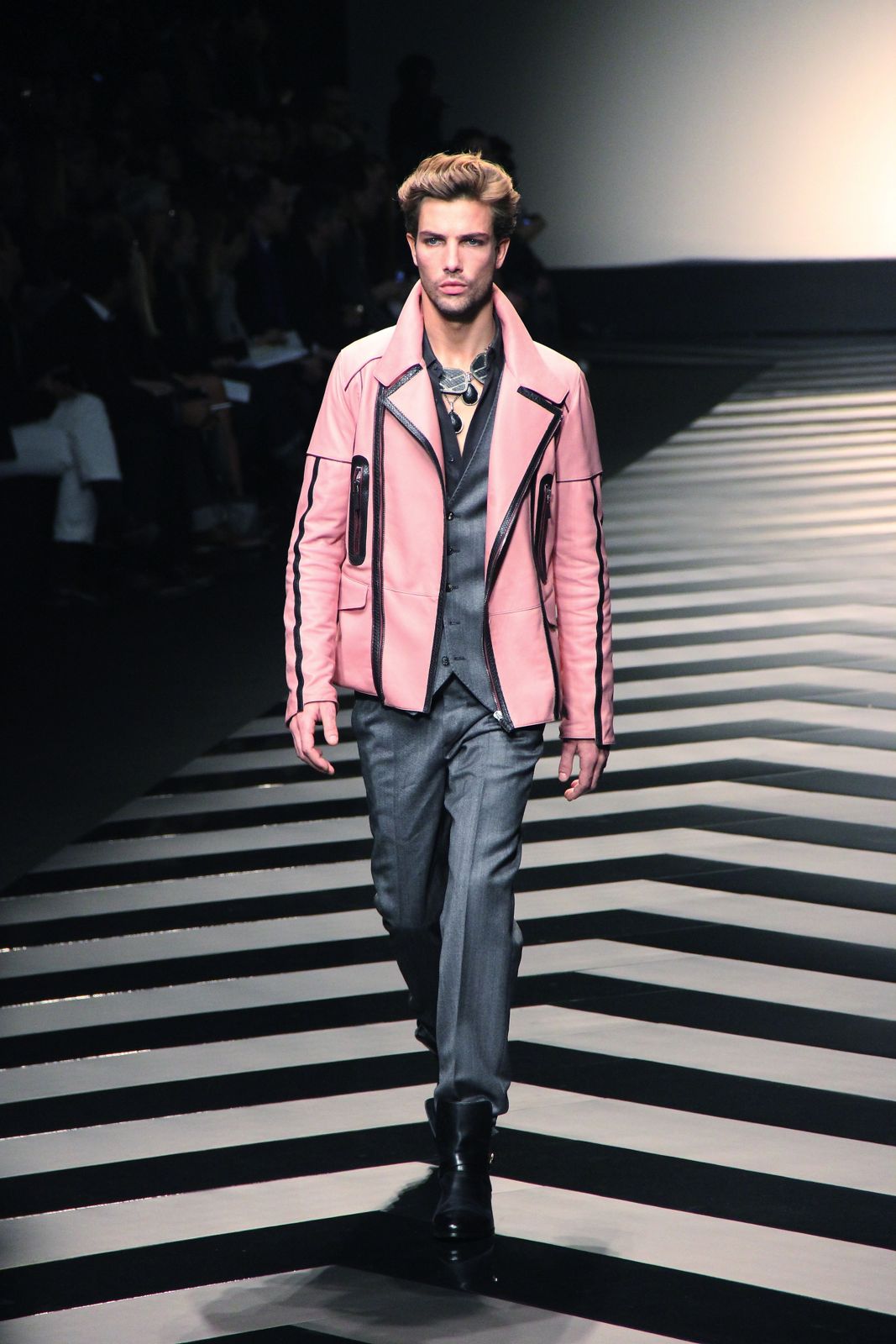 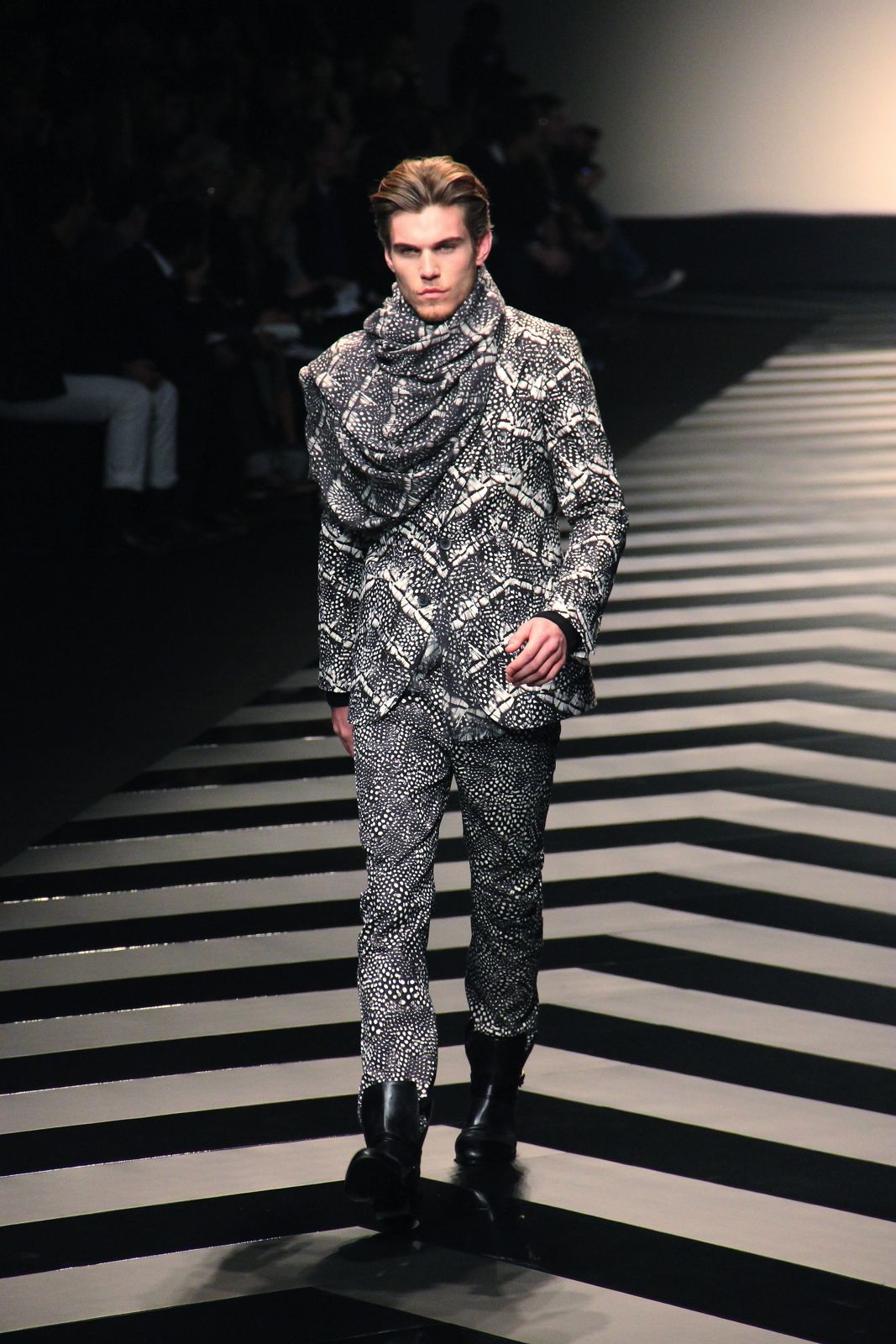 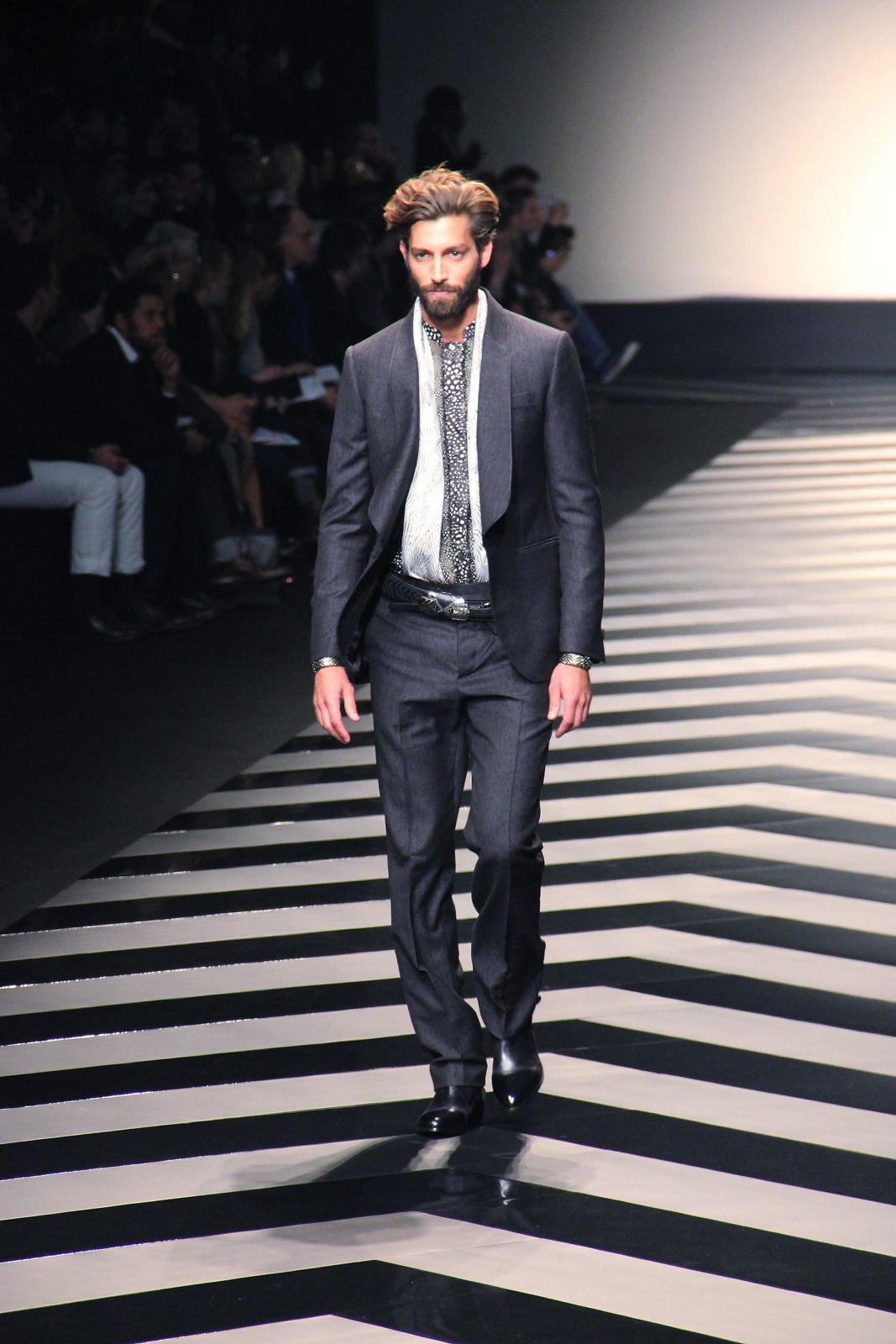 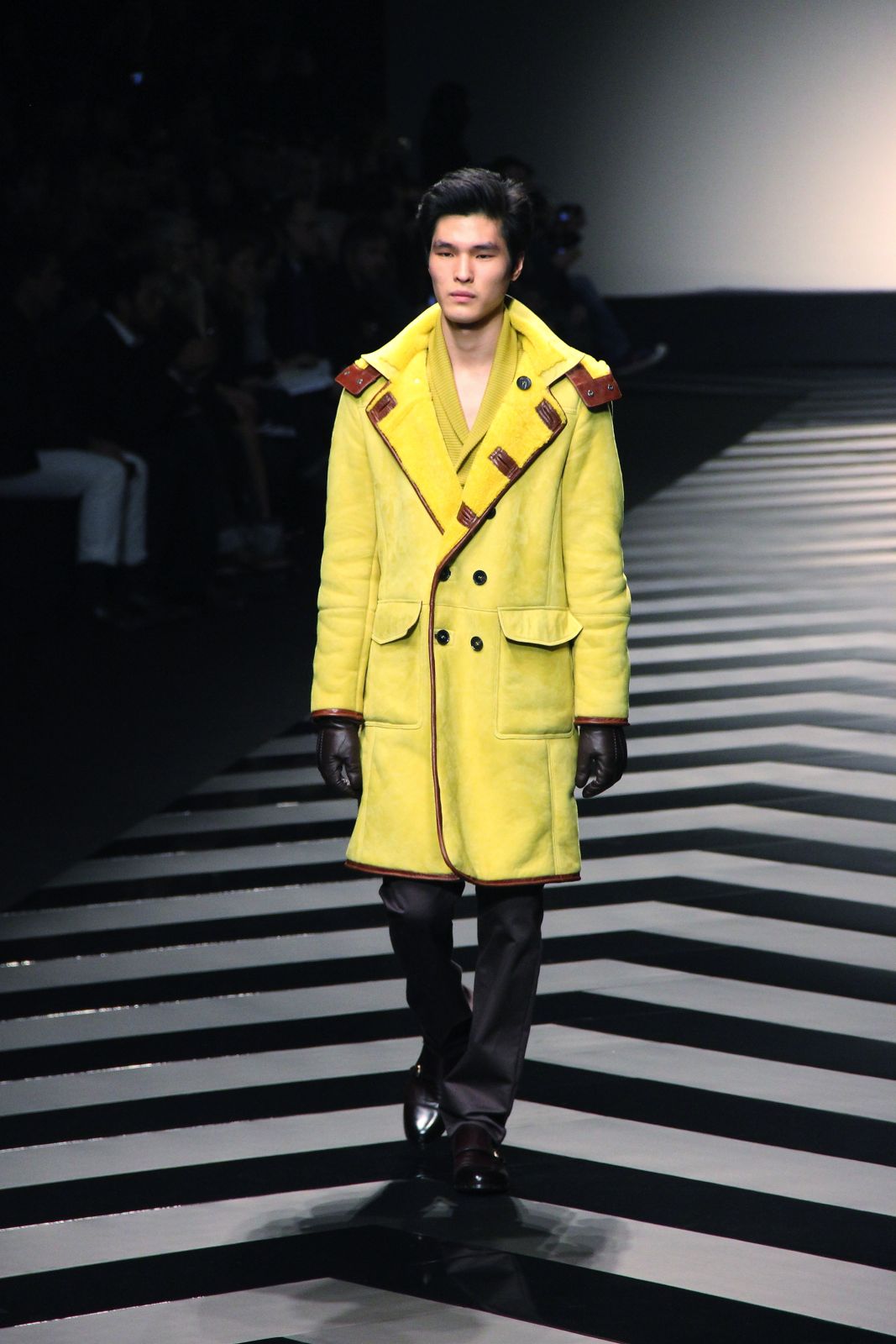 Special thanks to Simone Rizzo Photographer