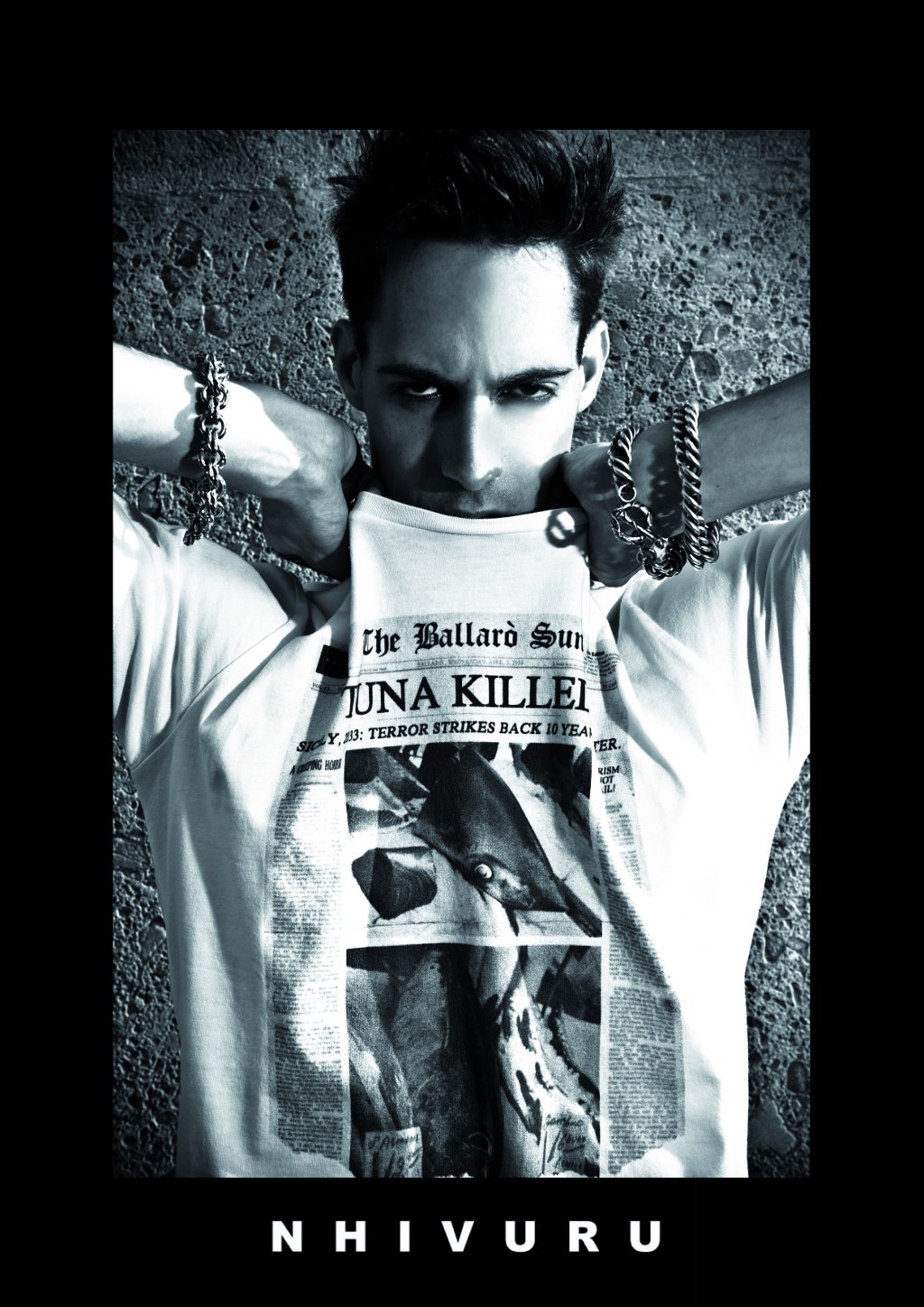 NHIVURU has come to life. A new brand of tees, sweaters and accessories is born.
The S.S 2012 collection was presented in Milan, this June 2011, at Cafè Teatro in the Brera area, through a catwalk organized in partnership with “Out of the Box” fashion magazine, during the last “Milano Fashion Week”.
The concept of the project NHIVURU spreads out from Pop to Pulp as a graphic review of some “Cultural Icons” of Sicilian tradition. A contemporary and visionary idea….an imaginative world, that has not come to existence yet. An island in the middle of The Mediterranean Sea, in which the buildings recall the Berlin TV Tower and the SKULL building is decorated with textures inspired by the designs of Sicilian horse-trucks and scenes of war between The Paladins of France (Sicilian string puppets).
NHIVURU is already available in some stores with its capsule collection which is part of the larger “S.S.2012/The Icons Collection”.
More info on the web-site www.nhivuru.com 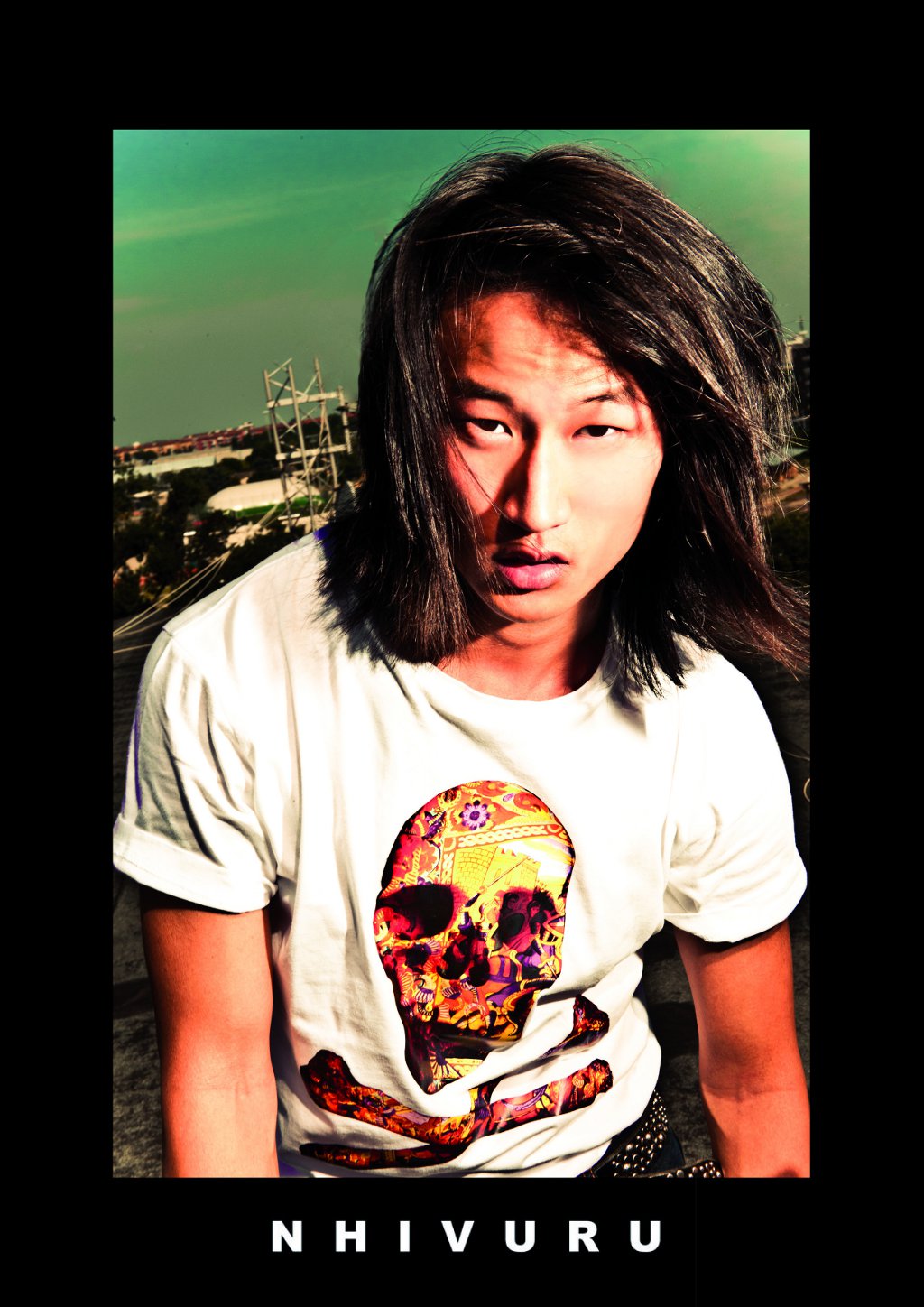 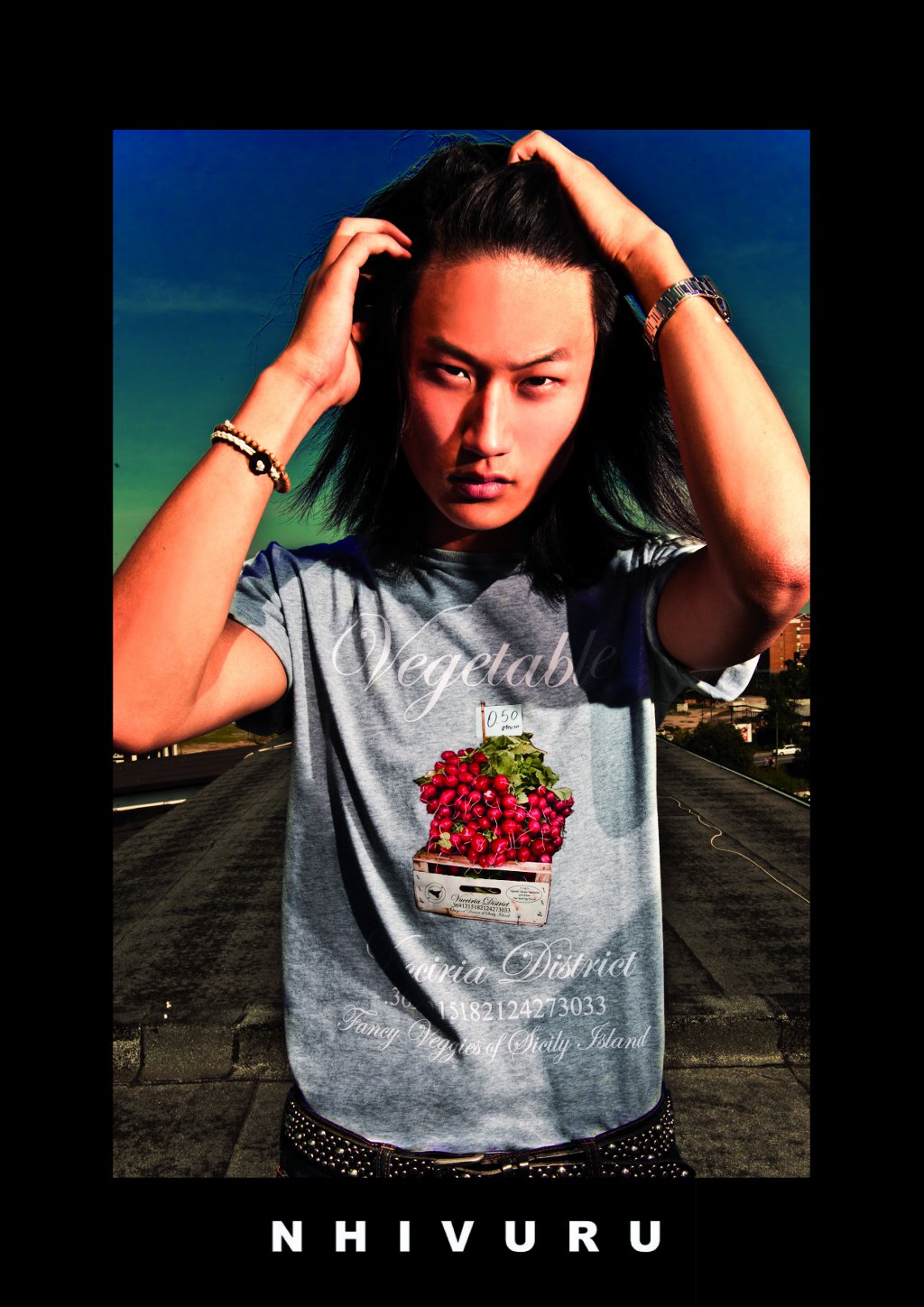