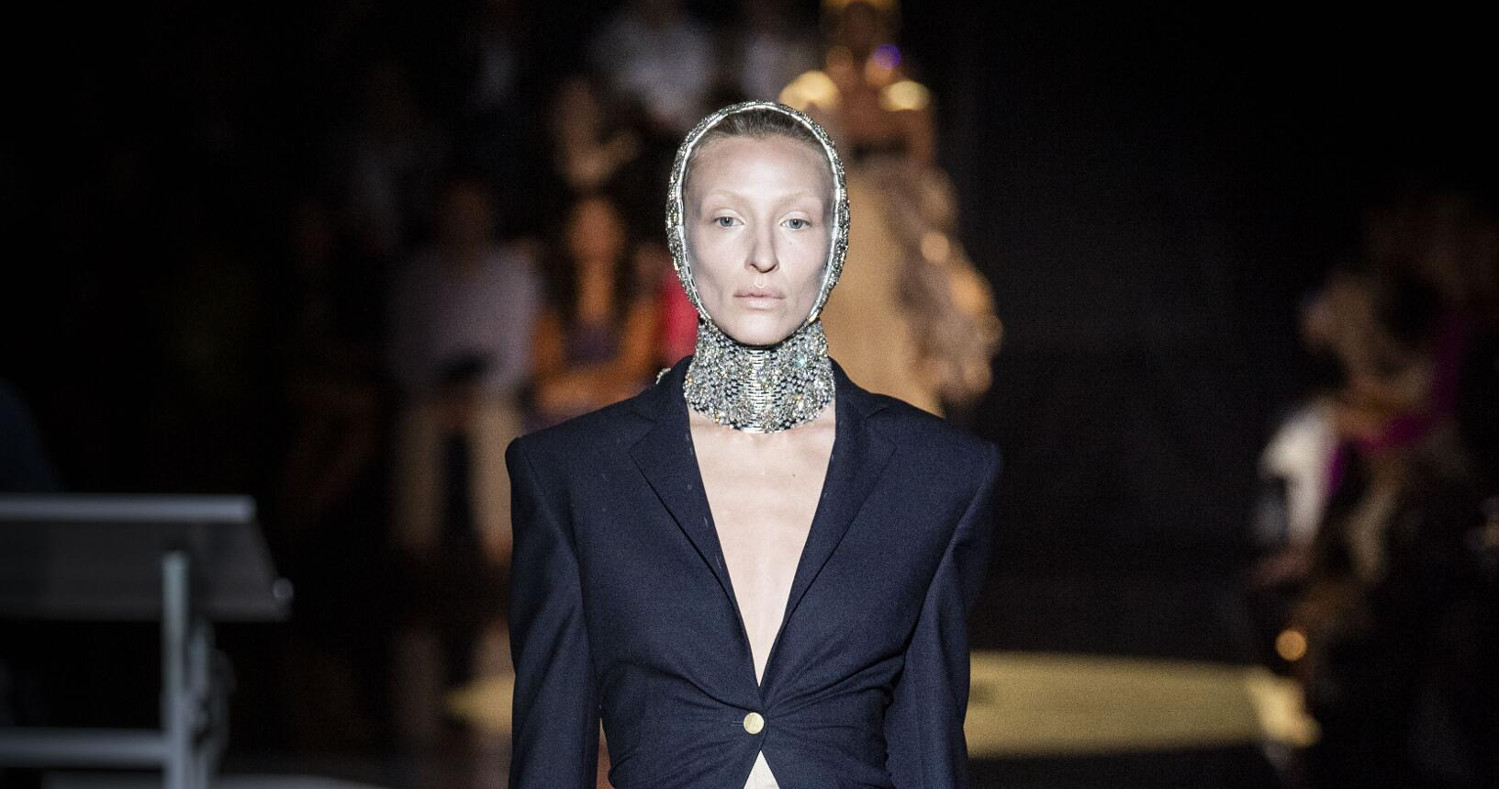 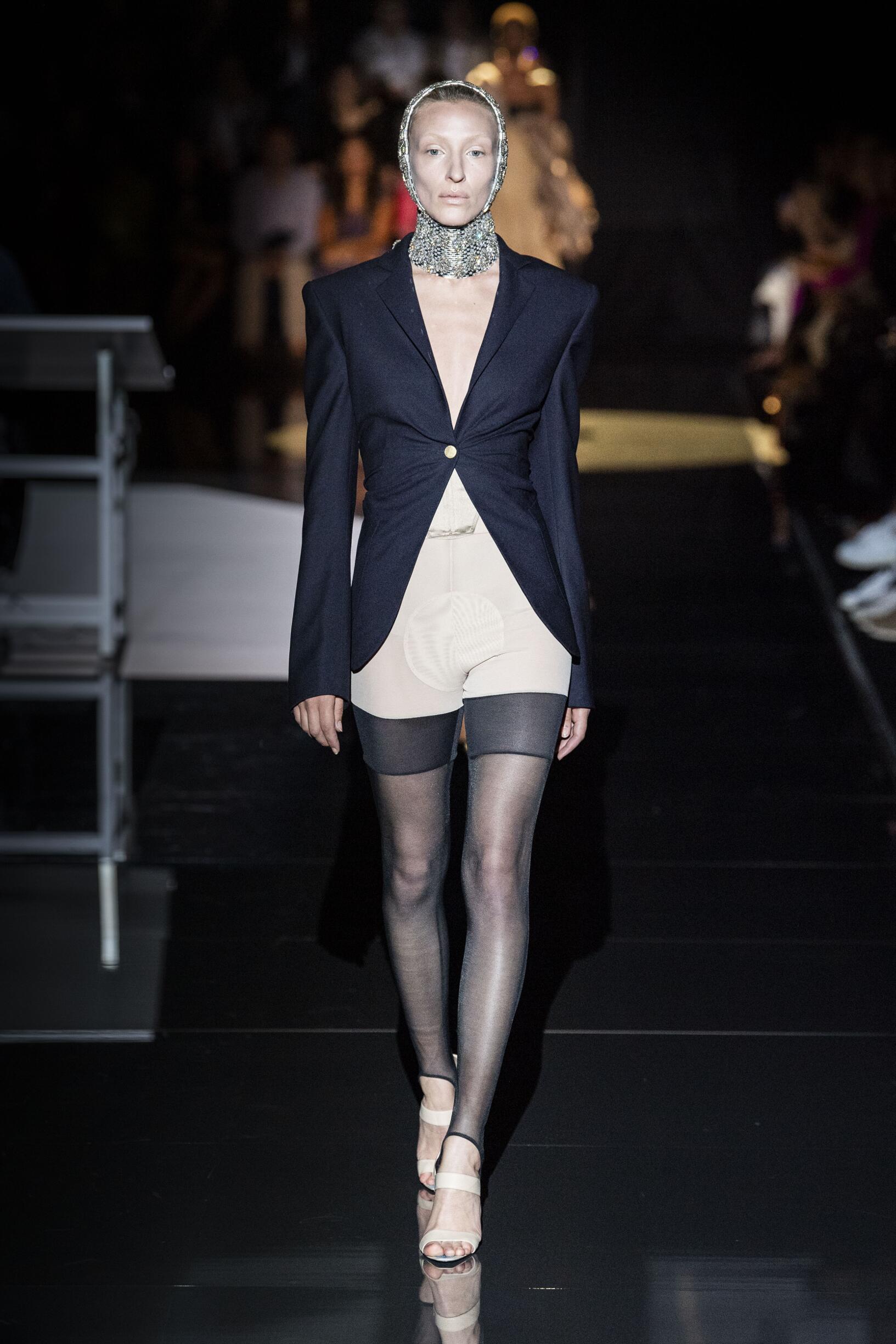 At the end of last November, I was asked for a proposal reimagining the house of Schiaparelli.

At the time, I had just left a job at the house where I’d spent my entire ten-year-long career. It was in that job that I discovered who I was as a designer, but also who I was as a person, as an adult, as a New Yorker, as a friend.

As I began thinking about what my vision of Schiaparelli might be, I was also thinking about who I myself might be, because I didn’t know anymore. For the past decade, I had been one person, one kind of artist. Now I had the chance to become someone else, something else. Every morning, I walked from my apartment in downtown Manhattan to the eastern edge of Chinatown. My walk took me from one world into another, and as I walked, I could watch the moneyed, polished New York of the twenty-first century slip away, to be replaced by one much older, as boutiques gave way to fruit stalls and cafes to little storefronts selling hardware and tea and dumplings. It was as if I was heading into my future by venturing into the past.

At the time, I was renting a skinny, shoebox-shaped studio cut out of my friend’s larger third-floor atelier, where she made hats. For the month of December, I sat at my drafting table, wearing gloves and a hood (the heater didn’t work, or not well enough), listening to the rumble of the M train rattling over the Manhattan Bridge past my one window, and sketching. I thought often about the nature of creativity, and about how an artist forms his aesthetic only when he’s able to retreat to the purest, most childlike part of himself, the place in which nothing can be wrong and nothing can be bad, because everything exists in the realm of possibility. That’s what becoming an artist demands. Staying an artist means trying to hold on to that exuberance, that naivete, that sense of wonder. Cynicism, world-weariness, snobbery: Those are the artist’s enemies. Creativity only moves forward if you can let go of everything you thought you knew.

This collection is the story of that December, and what I dreamt up in that little studio. It’s also about what I learned there: That a life of perpetual transformation isn’t the safest or easiest one, but it is the most exhilarating. 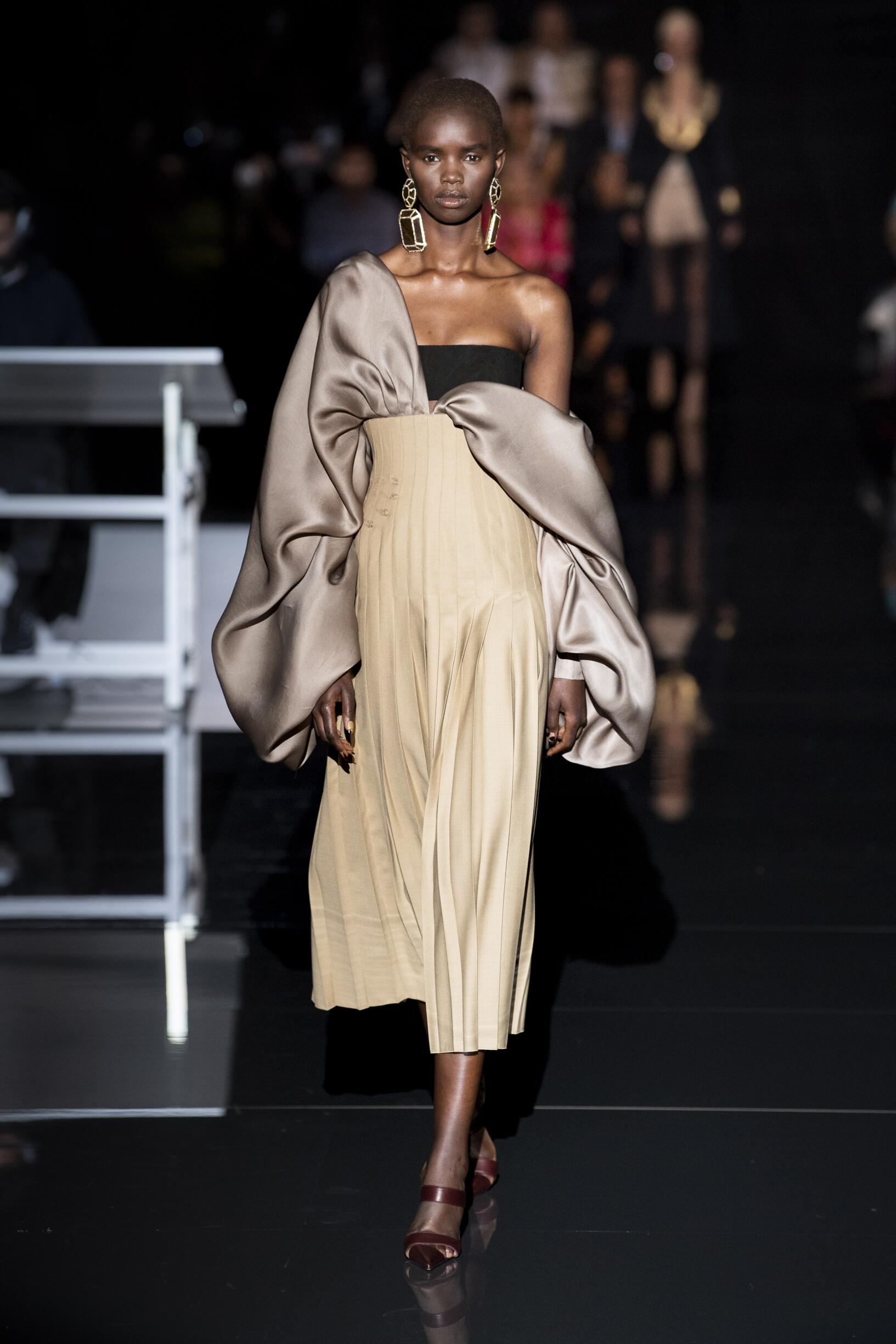 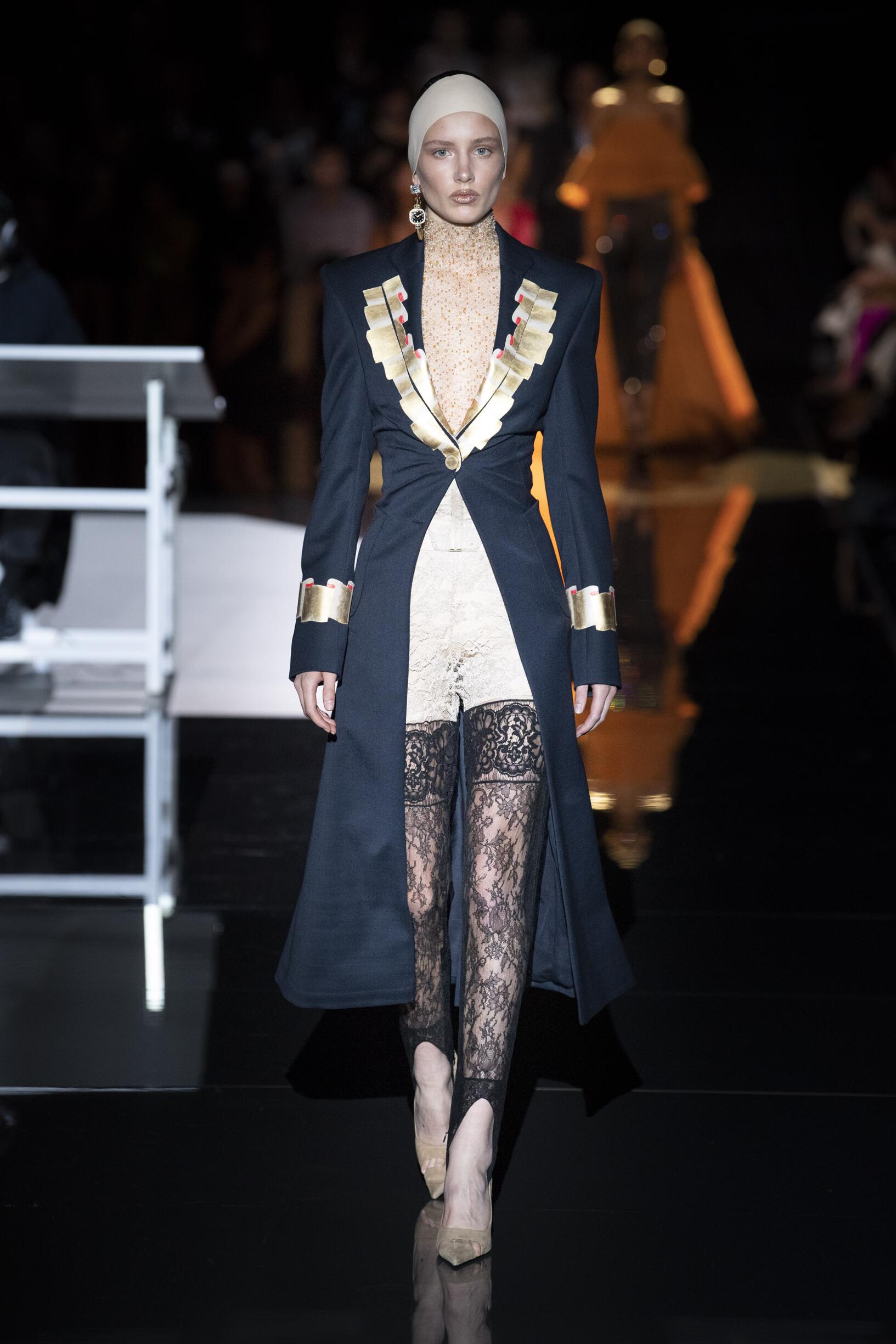 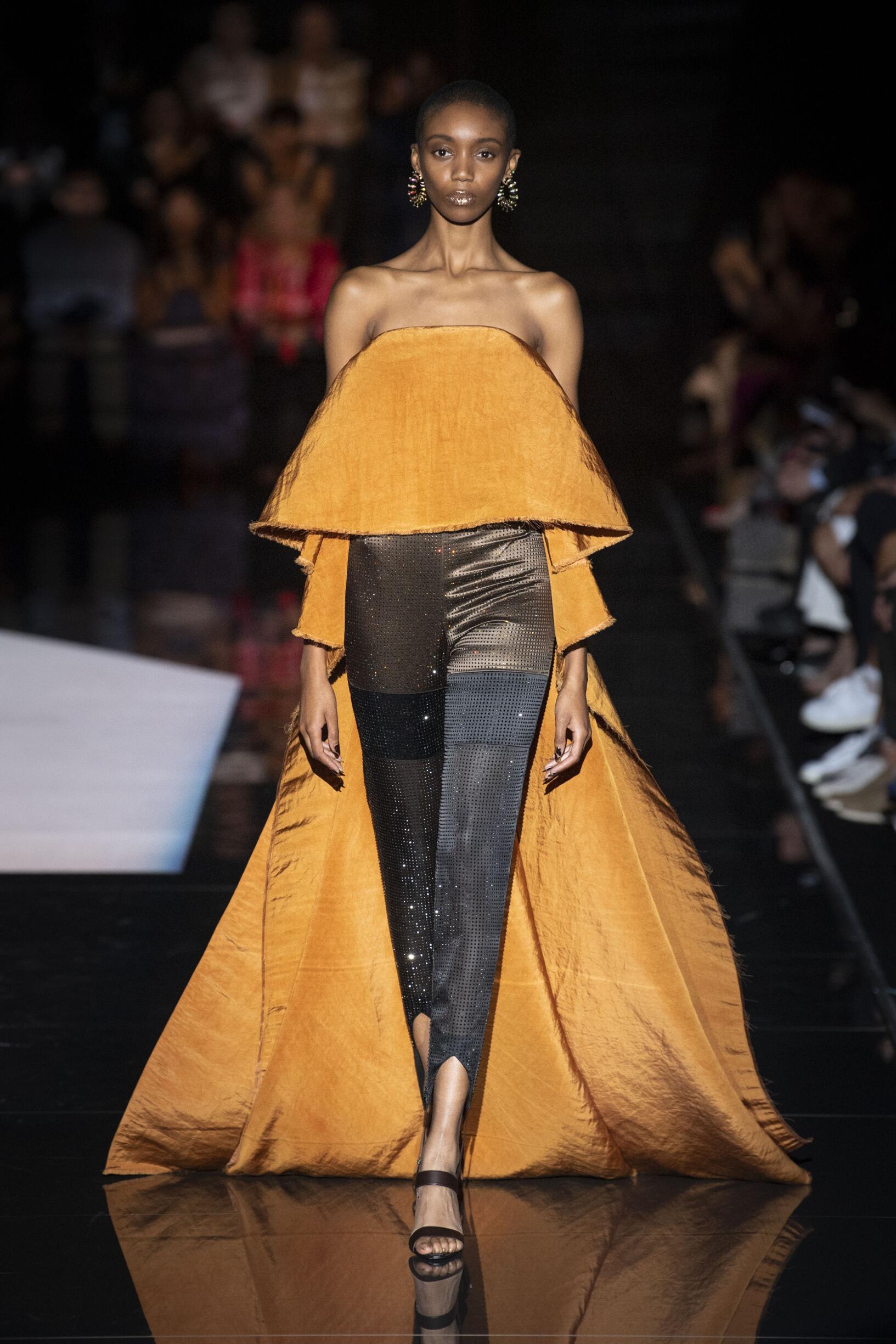 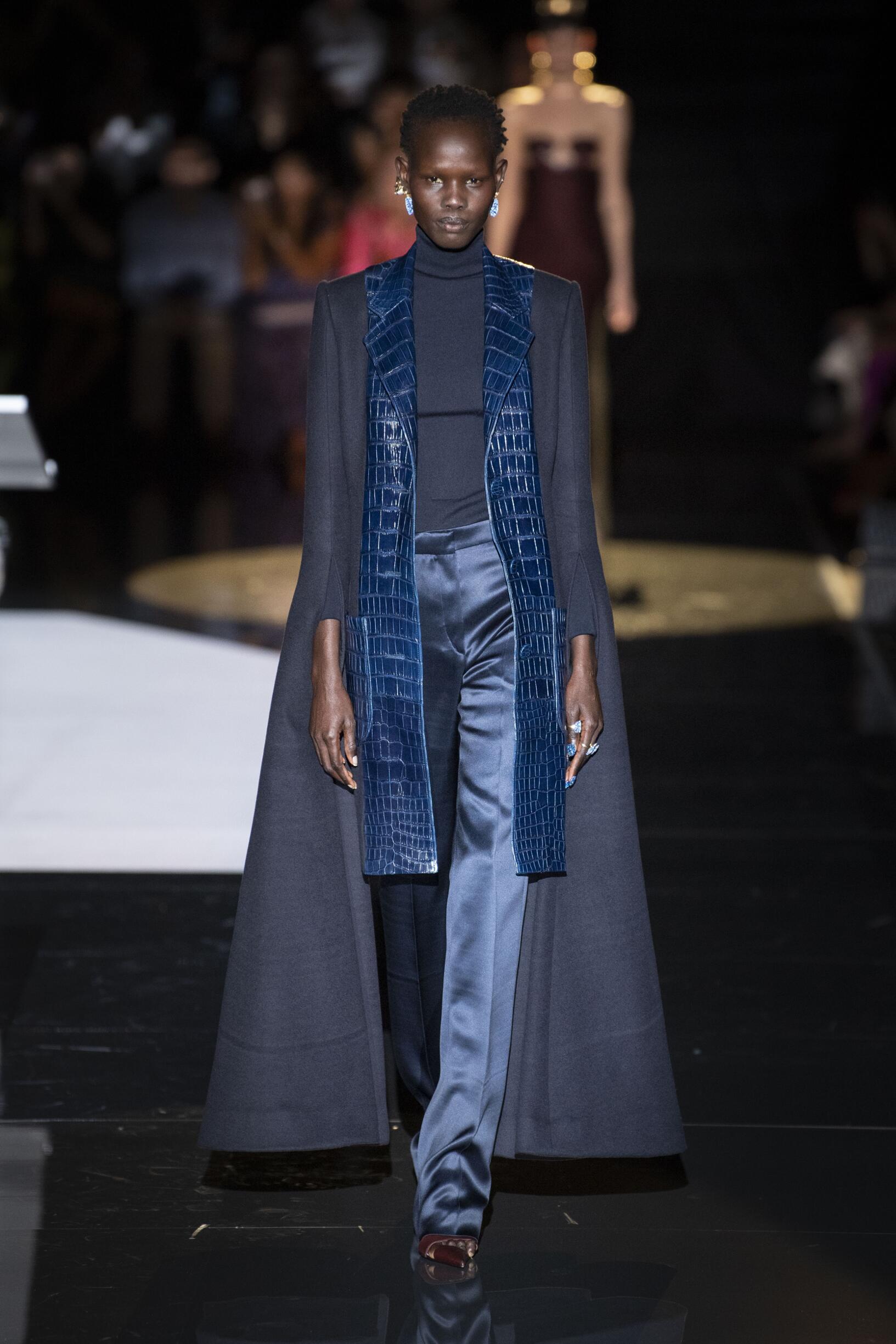 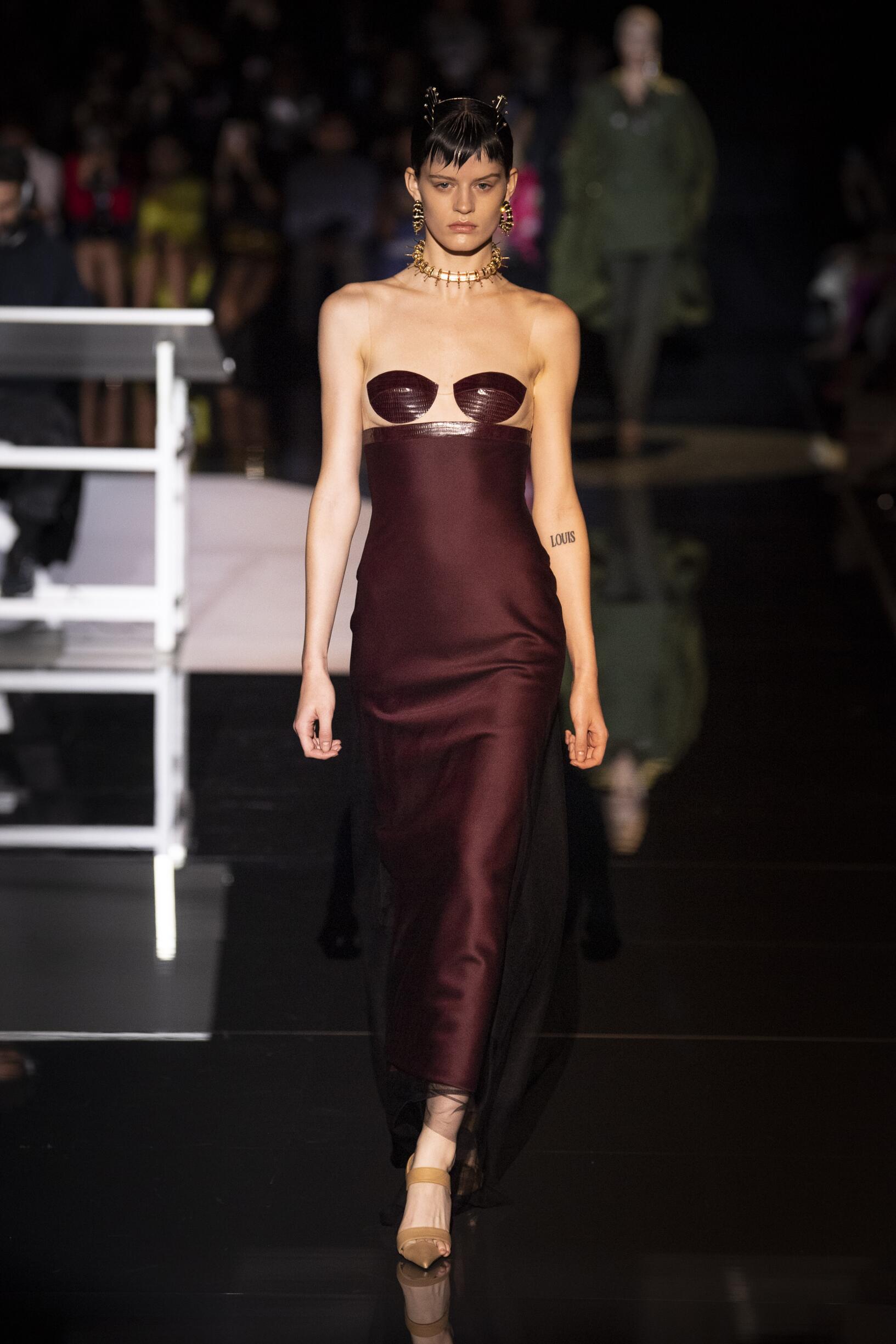