AND THE WINNERS ARE …

The winner of the AMEN dress, chosen by random drawing is: Tjasa Stojanoski.

And the Goti bracelet, raffled at random as well, goes to: Giuditta Giubilato.

We sincerely thank everyone who participated.

and a Merry Christmas to all!! 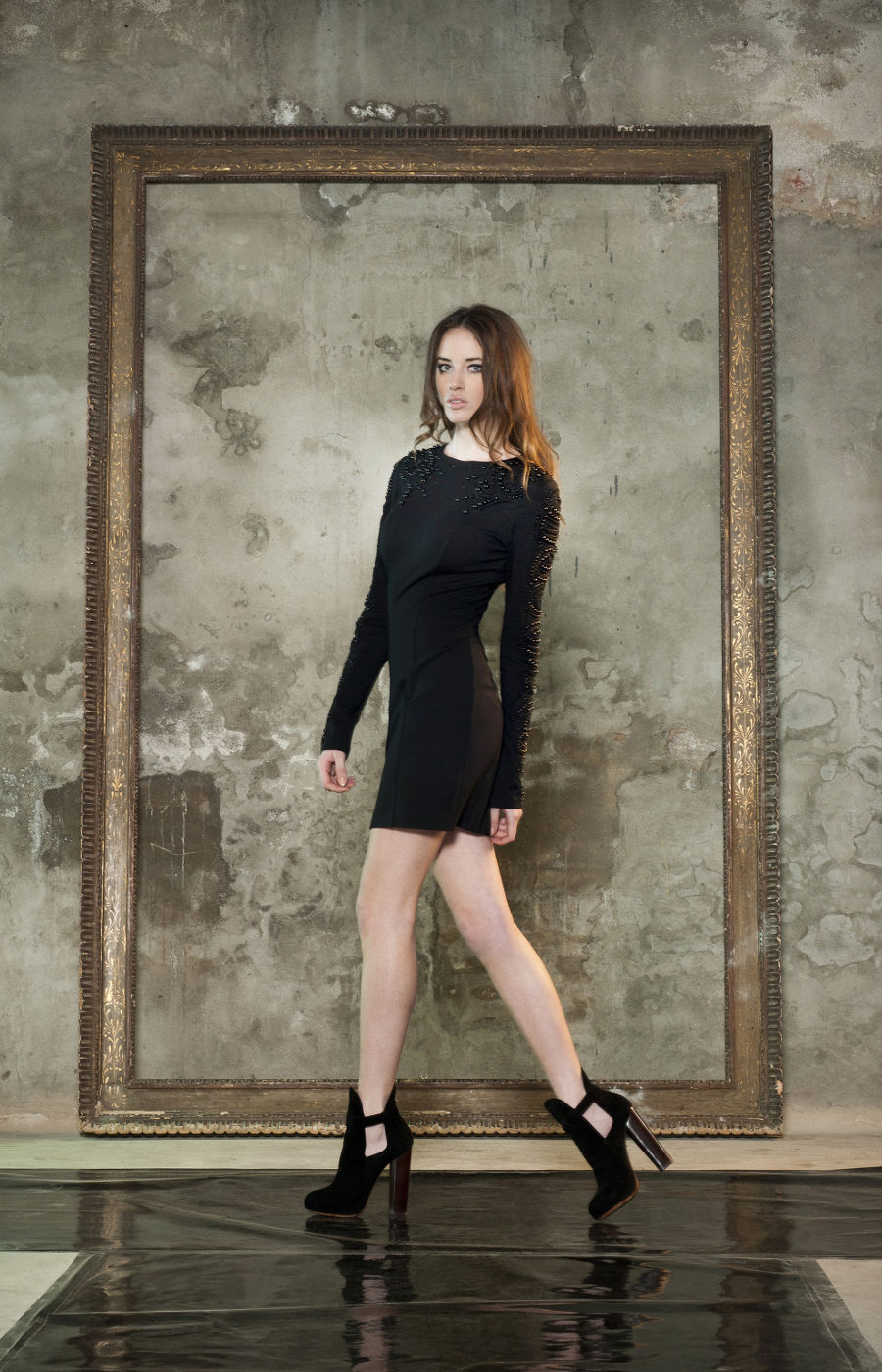 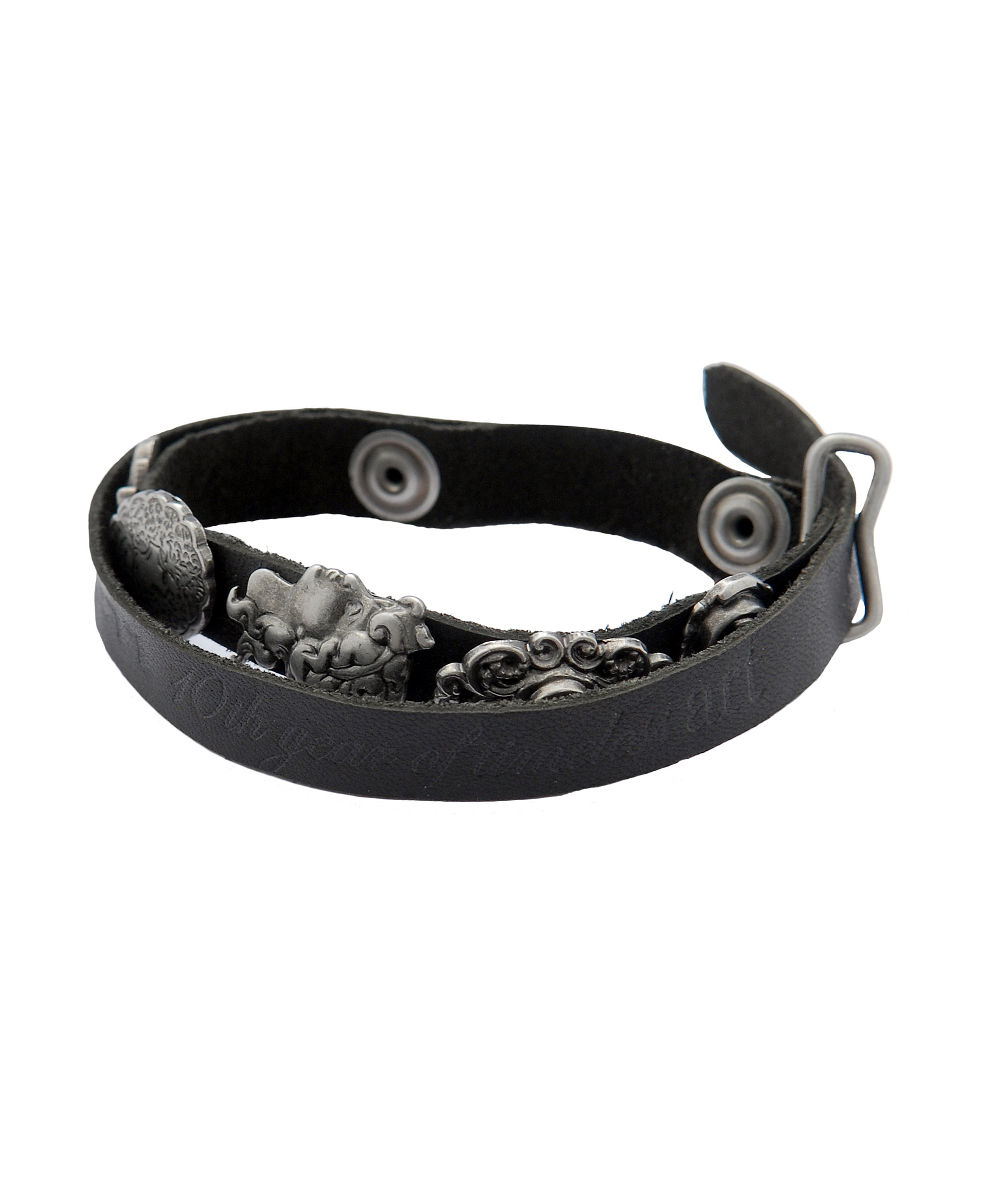 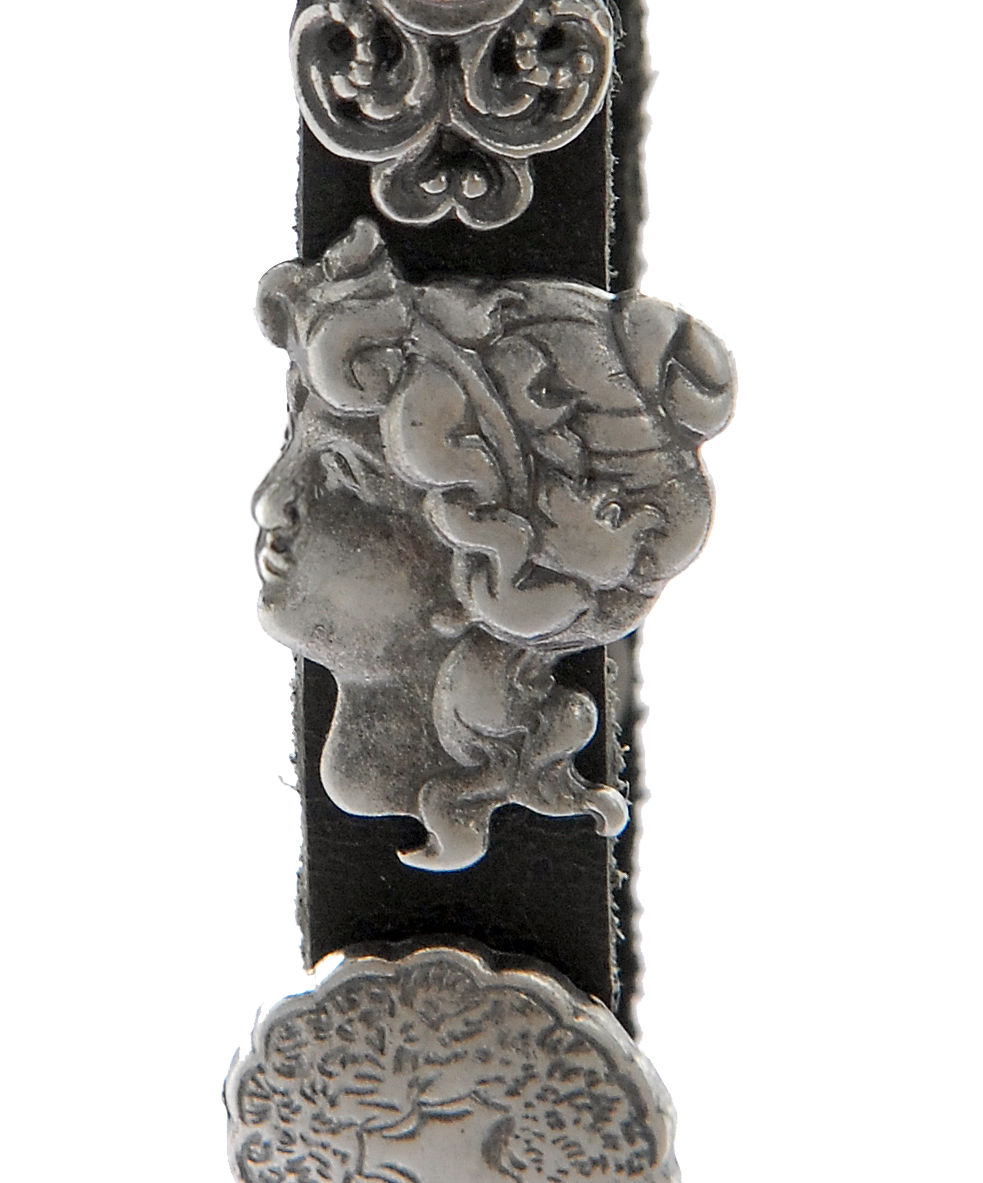 - Become a fan on facebook of TheSkinnyBeep by clicking HERE.

- If you want to win the bracelet GOTI become a fan of L’Inde Le Palais on Facebook by clicking HERE.

- If you want to win the dress of AMEN become a fan on Facebook by clicking HERE.

- The Giveaway will run until midnight on December 23 (GMT +1), the winners will be drawn at random! Good luck to you all! 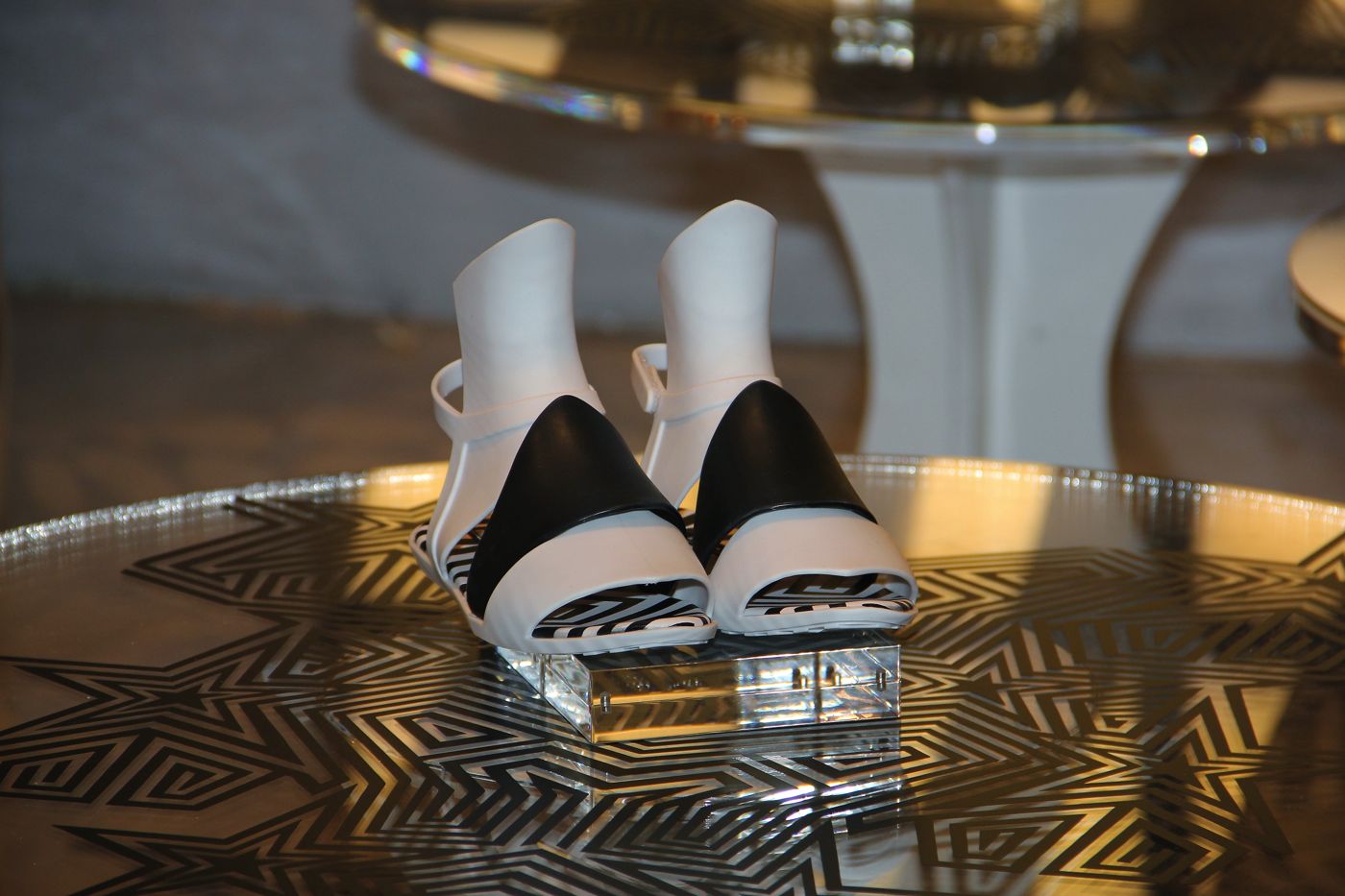 For Spring Summer 2012 MELISSA launches an exciting collaboration with unique British designer Gareth Pugh. The all star presentation took place in Milano, hosted by MELISSA and Gareth Pugh himself at 10 Corso Como, 25th November 2011.
MELISSA, the world’s largest Brazilian footwear manufacturers and holder of an exclusive technology for injected thermoplastic has been active in the market for three decades, garnering worldwide recognition for its innovative work with plastic and searching for and reinventing trends.
Gareth Pugh, graduate of Central Saint Martin’s and renowned for his directional design and use of luxury fabrications such as fur, cashmere, and leather. Pugh mixes classic materials with those less traditionally associated with fashion such as knitted bin liners, rubber, and vinyl.
The partnership, titled “MELISSA + Gareth Pugh” will launch with two styles. The first, named the Ultra, is a chic flat featuring Pugh’s signature print which makes the shoe instantly recognizable. The Ultra will be available in a variety of two-tone colour-ways (black & white, black & gold, black & silver, blue & red, red & white, and blue & white) RRP is approximately £70. The second concept style, Aileron, is inspired by Gareth’s debut Parisian show, a gladiator style flat available in monochrome variations.
The “MELISSA + Gareth Pugh” collaboration first launched in Rio, the home of MELISSA during Rio Fashion Week.
The collaboration went on to Paris, where MELISSA and Pugh hosted an event during Paris Fashion week at Colette. 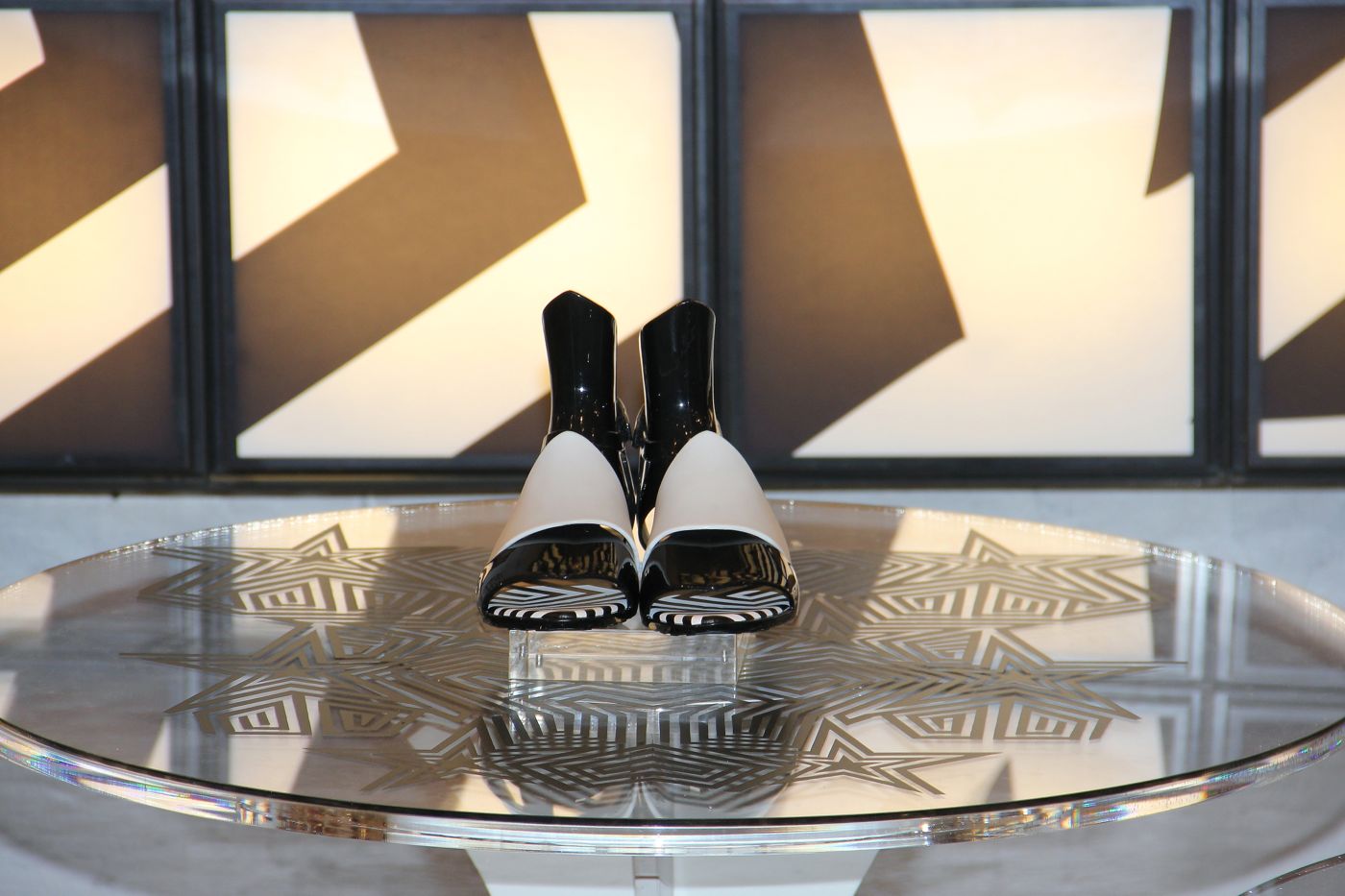 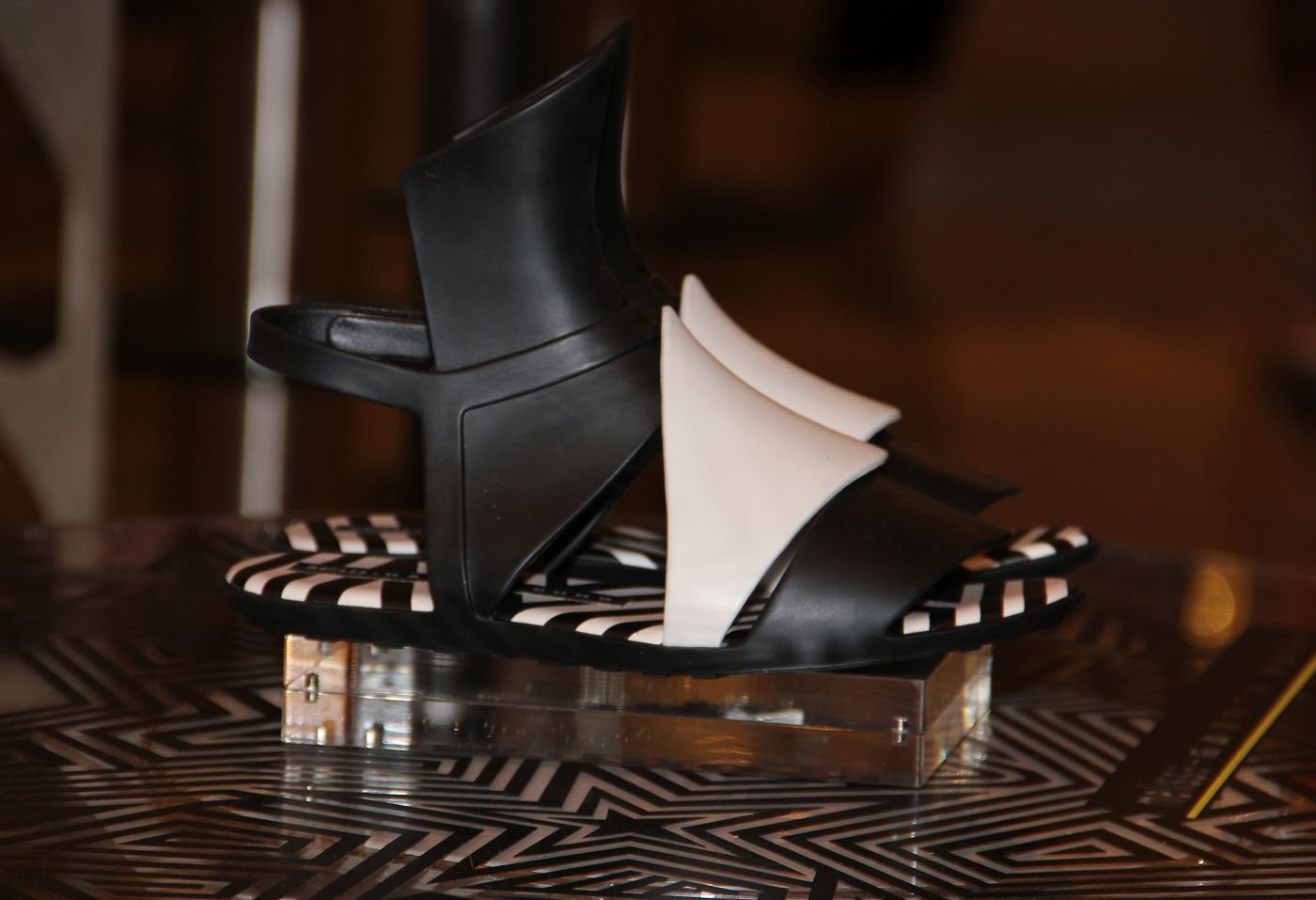