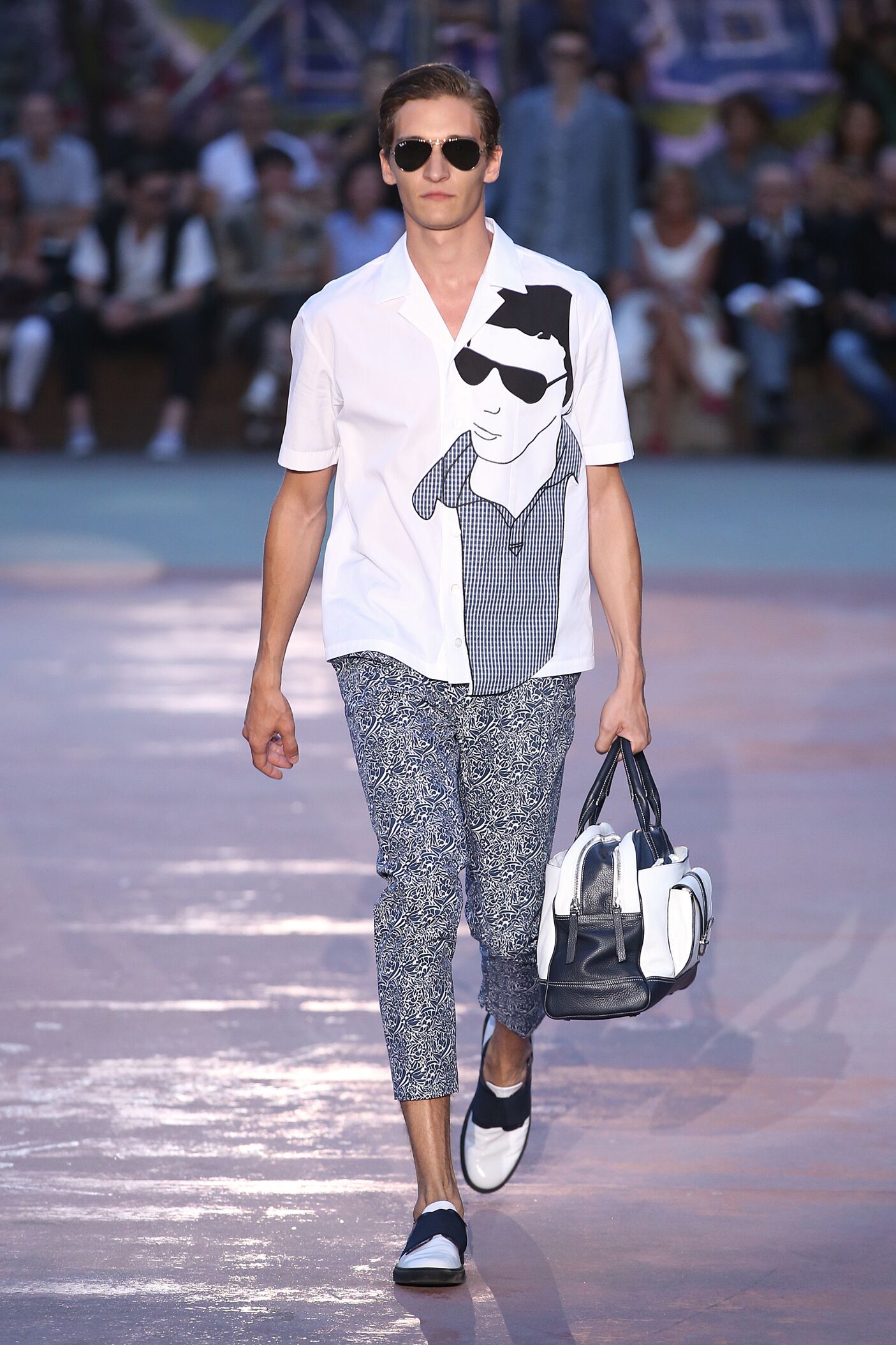 11 REASONS TO DEDICATE THE COLLECTION TO GIGI RIVA

2) Because Gigi Riva is the champion that all the children would have liked to emulate.

3) Because Gianni Brera renamed him “rumble of thunder” and no nickname was more appropriate and I love it.

4) Because Gigi Riva is the revenge of a ‘childhood made of anguish, poverty, denial and bitterness.

5) Because, thanks to Gigi Riva, Cagliari was said to be the prodigy of a team winning in the scirocco area…. isn’t it beautiful?

6) Because Gigi Riva had a shot that drills through nets, an extraordinary overhead kick, a skillful and dangerous header, and when he kicked diagonally from the left he found the lower corner with his eyes closed.

7) Because even the old women from Orgosolo, shrouded in their dark brown shawls with long and waving fringes who go to church at five in the evening and who know little about football, know Gigi Riva.

8) Because on April 12, 1970 in an interview Gigi Riva said … I like Sardinia. I think it is good for me, especially to my health ….. humidity does not exist here, there is no snow, there is no fog. I think that .. one day for me and for my children .. Sardinia could be the ideal place.

9) Because Gigi Riva used to received 100 love letters a day and the poor postman distressed by his labor problems was to unload all those letters at his hotel in via Sanna Randaccio.

10) Because even if Gigi Riva used to have an island exploding for him every Sunday, even though he was courted by every team, he always had a shadow of melancholy in his eyes, on his lips, in the timbre of his voice.

11) Because Gigi Riva can be summed up in one sentence by Gozzano: I don’t like things that could have been but were not.

A revenge for an island abused by men and by nature.

A revenge for all those who continue to live on the island and especially for those who had to go away and that from a distance feel even more connected to their land.

A revenge: to be the first and to be the champions of Italy.

THE BEST.
Ps: And still, above all, a reason:
Because …….. we still need heroes and Gigi Riva is a hero. 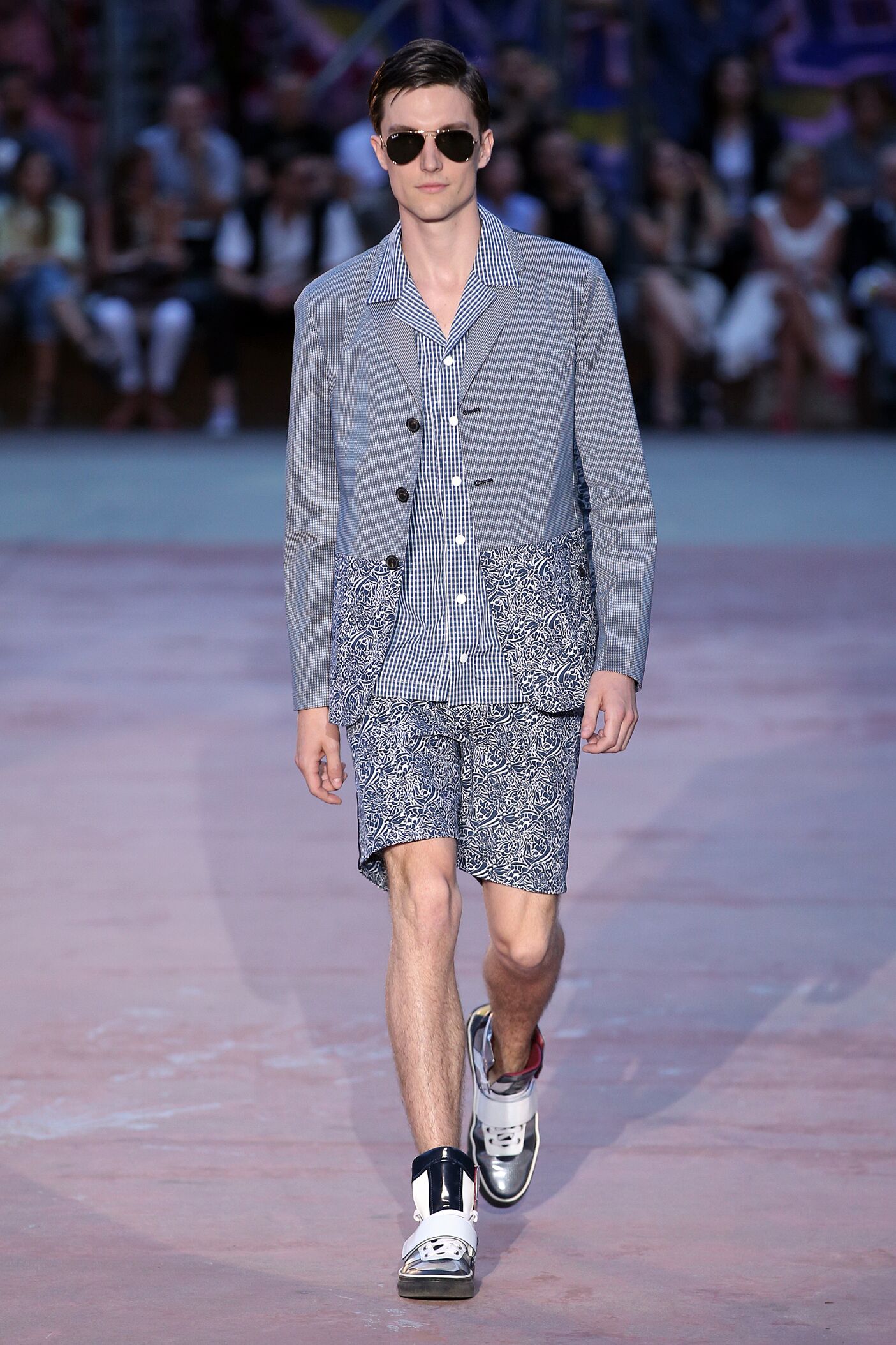 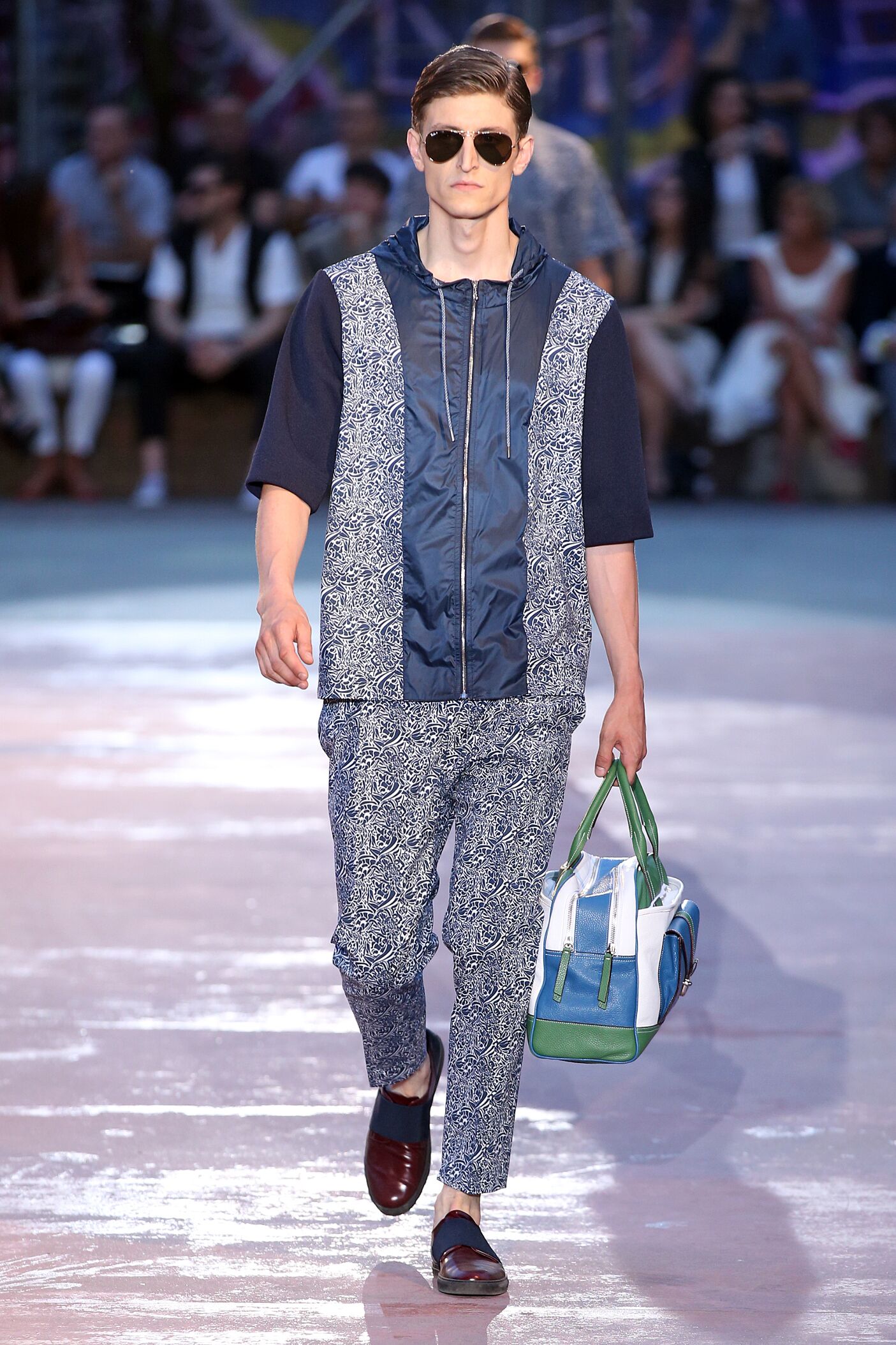 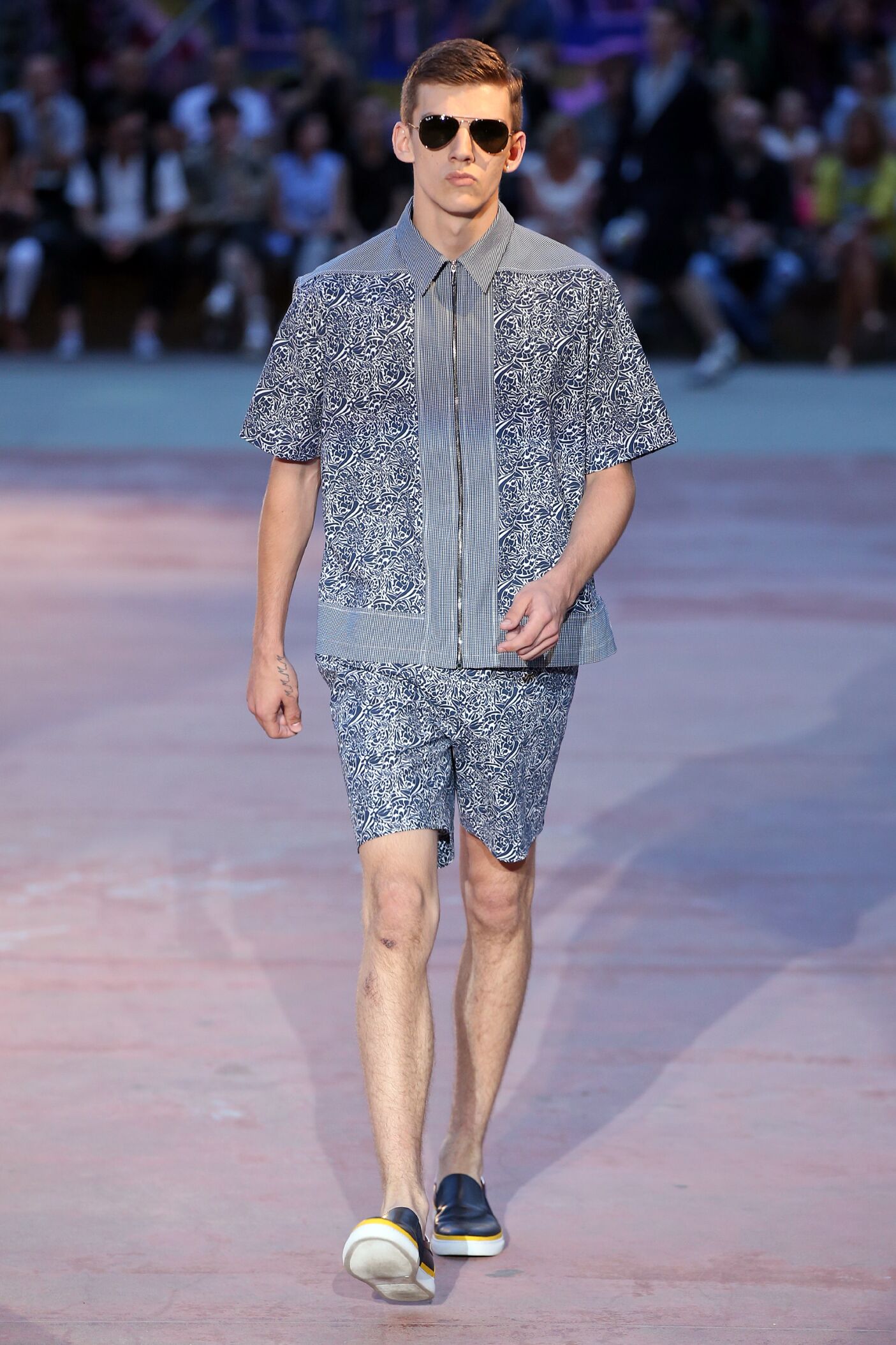 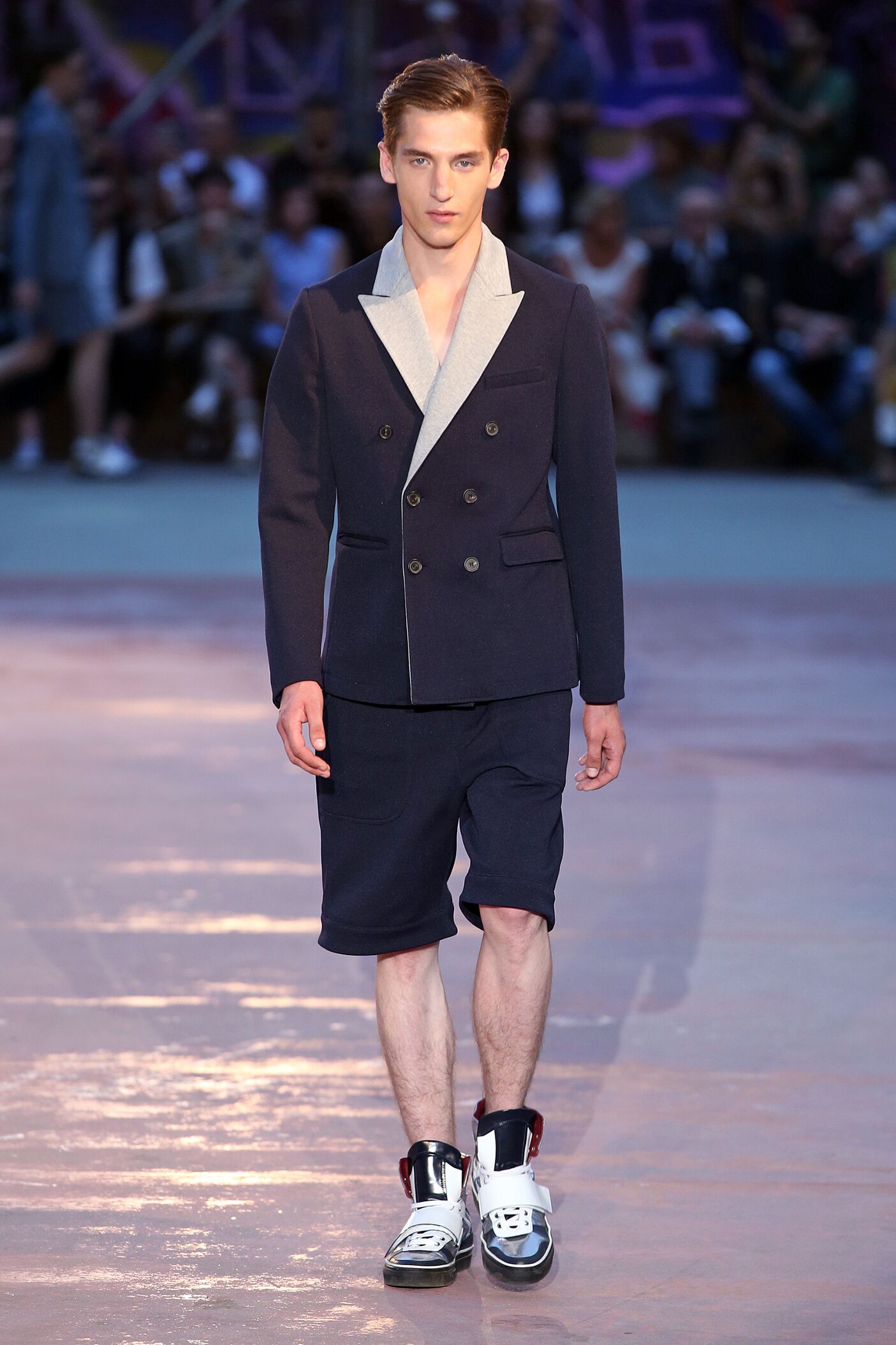 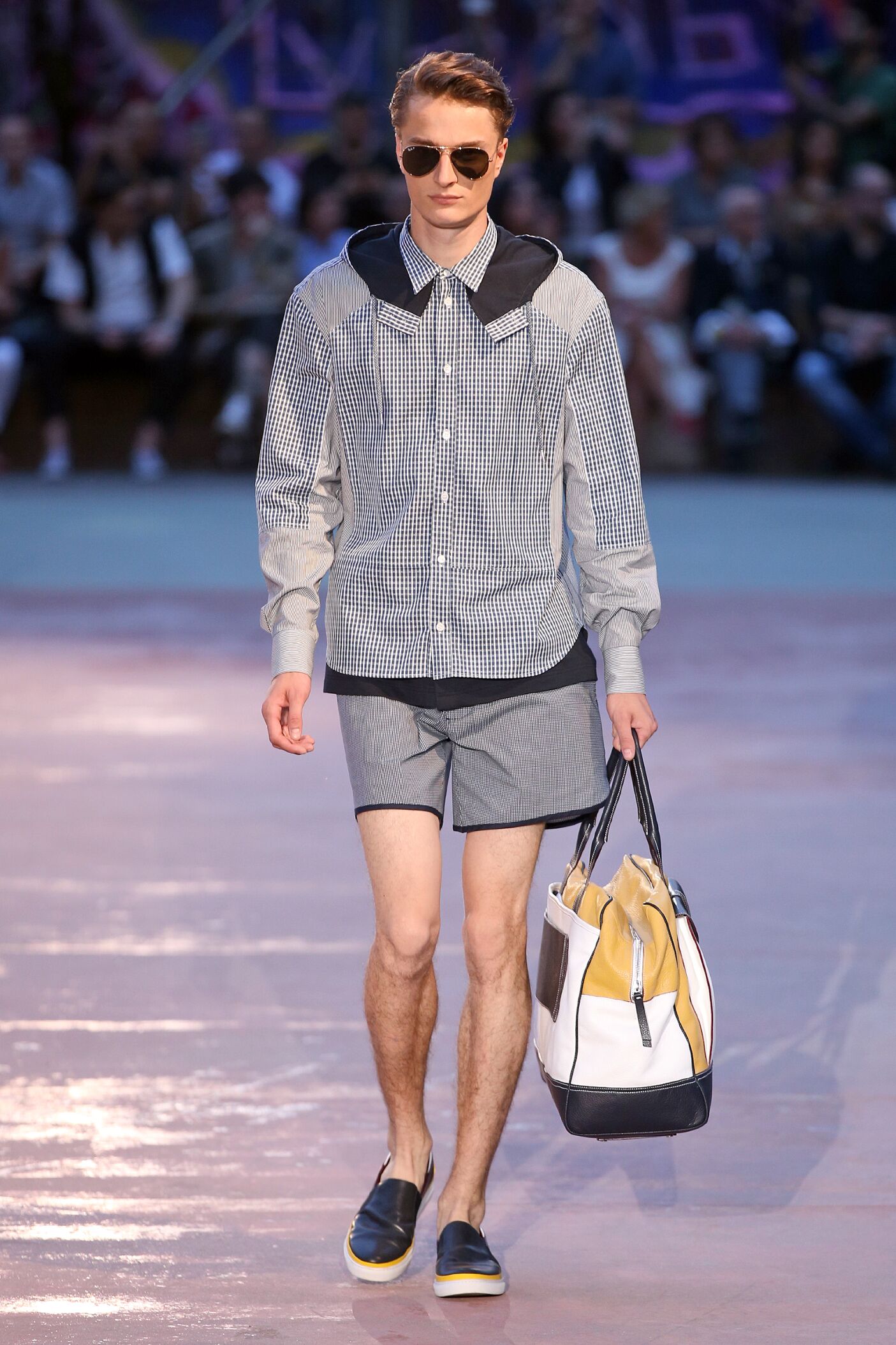