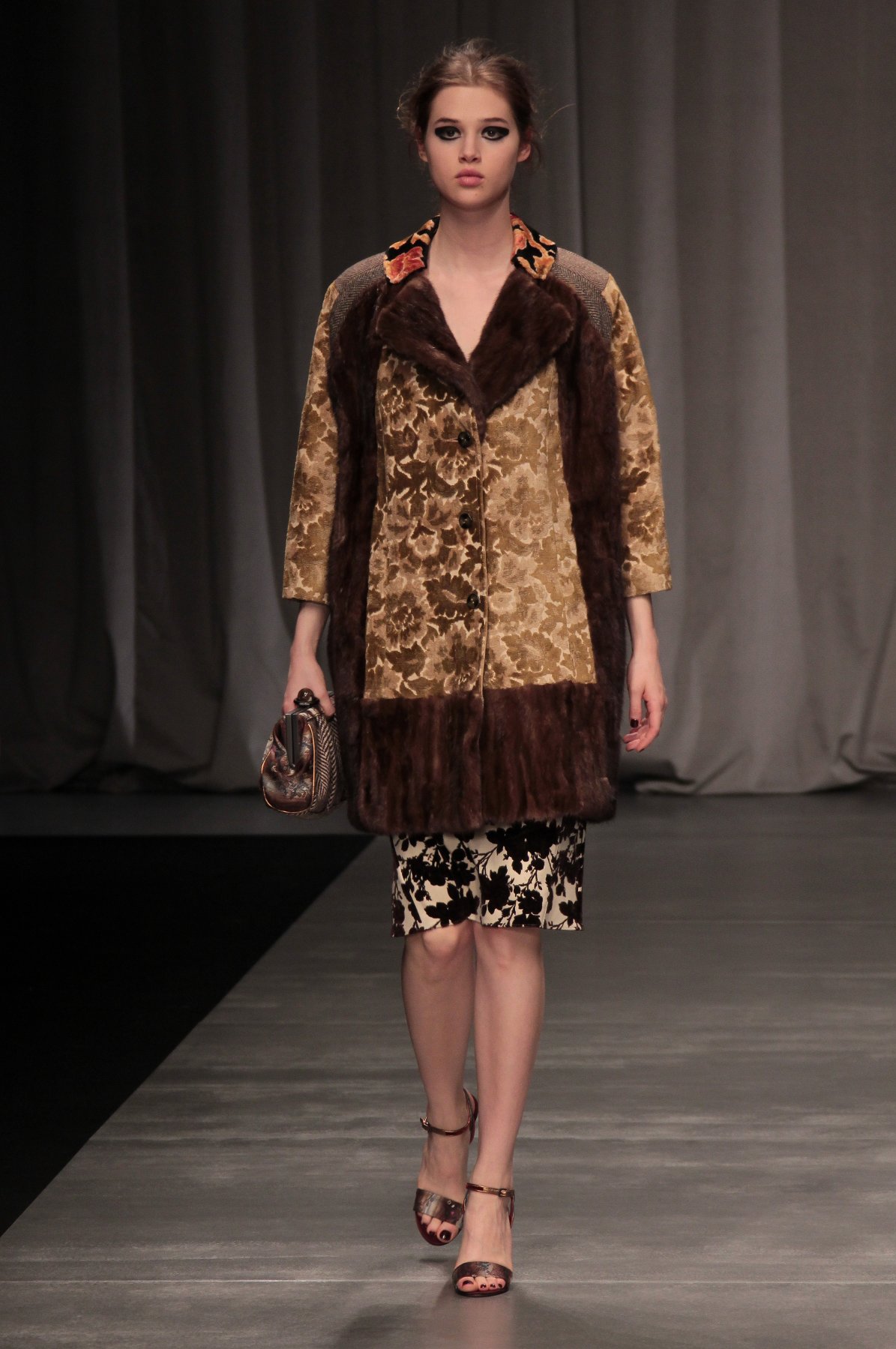 To Milly
A letter. A sentence.
” I know you, madam. I repeat, I know you but only by sight.
I have followed you, sometimes I have observed you at length, never daring to approach you.
I know your outward form, a few moments of your life and, above all, the little knowledge of a soul which a face may reveal to a careful observer.
But it is very little, madam, compared to the immensity of what I should like to know about you “.
A bolt from the blue. And a strong, instinctive, tormenting desire to know more.
Her husky, alluring voice – hard and gentle, harsh and melodic – surprised me, won me over, forced me to stop.
In just a few days I read, saw and listened avidly, intensely, passionately to everything about her.
She doesn’t know me and perhaps this letter will surprise her, but I know her!
I see her in Turin, Milan, France, America and the back, with new success, to Italy, theatre, films, television, recitals, songs.
The relentless passing of time does not take her slowly away from us, like ships we see from the shore. Indeed, it brigs her closer.
Simple and elegant in her sophisticated little sheath dresses, wrapped in voluminous stoles as if to shield herself from human vulgarity. Fascinating and mysterious, discreet and nonchalant, slender and strong, shy and bold.
I immediately saw her as the ideal figure through which notes may introduce themselves to people.
Her ever-present trench coat, her jackets and clothes are pages, books and diaries that tell a story, describe a legend.
Through the layers, the unexpected juxtapositions, the inserts hoarded in her overcoats we can read her memories, interpret the experiences of a real life.
She sings and through her voice Milan rises and take shape. With its thick fog, the smoke, the silence illuminated by the street lights and lights navigating the Naviglio.
“It’s difficult to describe Milan if you were born in the city. Hard to know where to begin, to find a clear, precise image, or a smell, to start with.
The fog, perhaps: the kind that doesn’t exist any more, in town I mean, on its central streets, as it did when I was a little girl and used to go to school enveloped in a kind of off-white cocoon, a glass of Pernod, I’d find years later in a song.
The city belong to me, a desert I know well “.
And she was the interpreter, embodiment, living metaphor of Milan.
Both of them indecipherable, enigmatic, secret, closes within their mysteries and open through sudden smiles which light up the soul.
I will continue to love her and seek her out in dark corners, in the old-style houses of Milan, in the courtyards and roads, in the theatres loved above all else.
Will she read these confused thoughts, these rushed notes, these feelings evoked by a real letter that touched my heart? 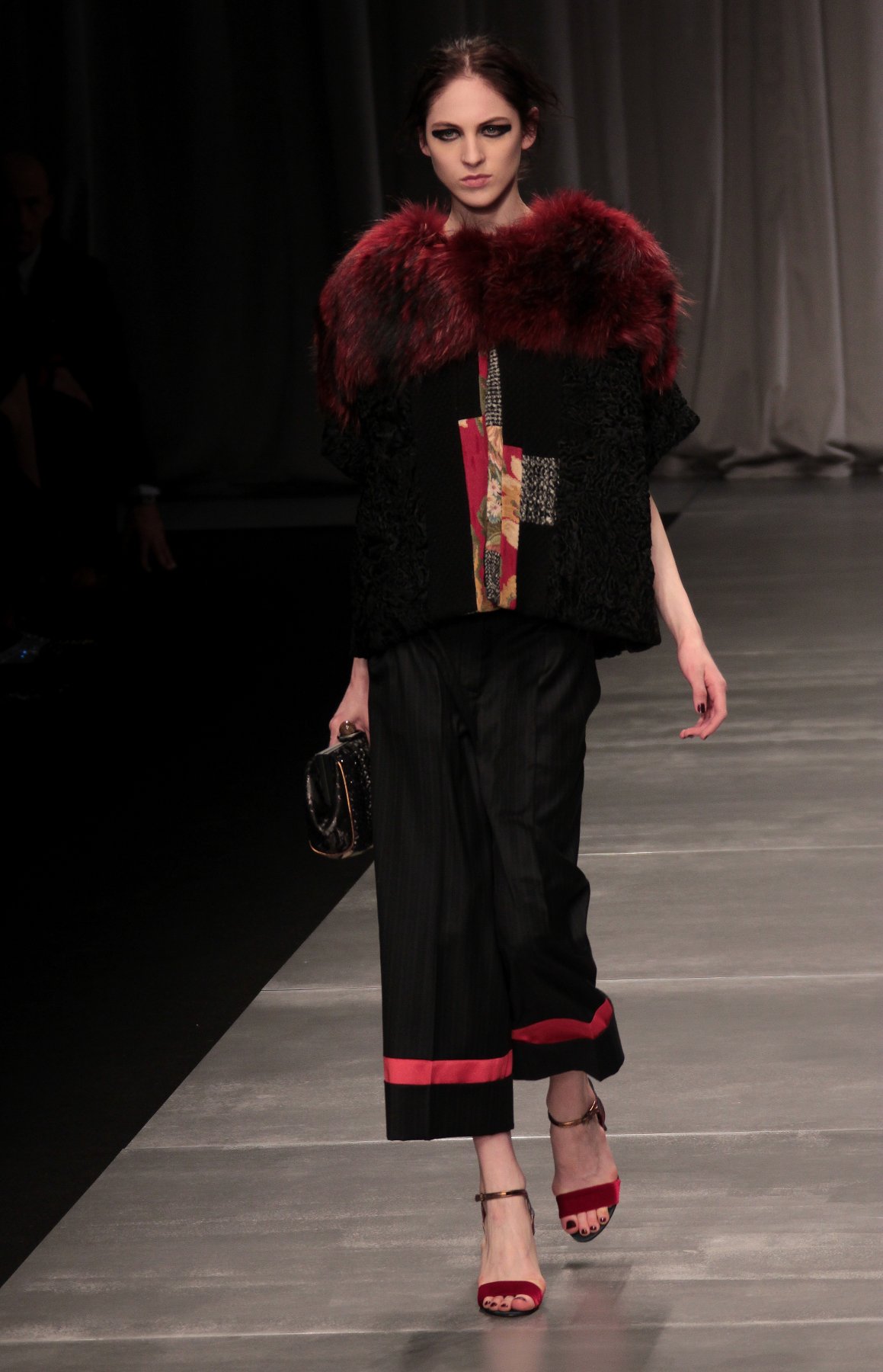 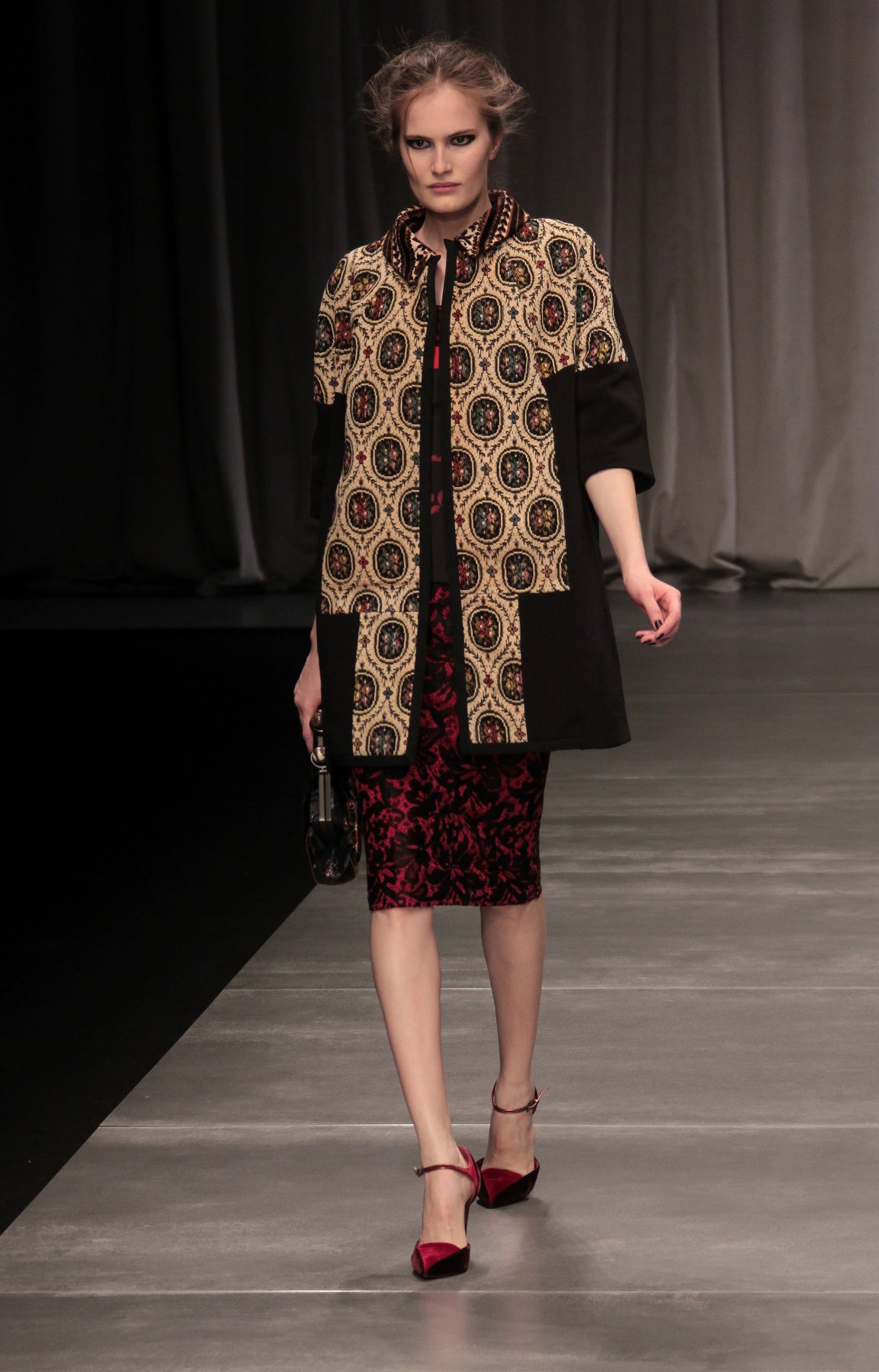 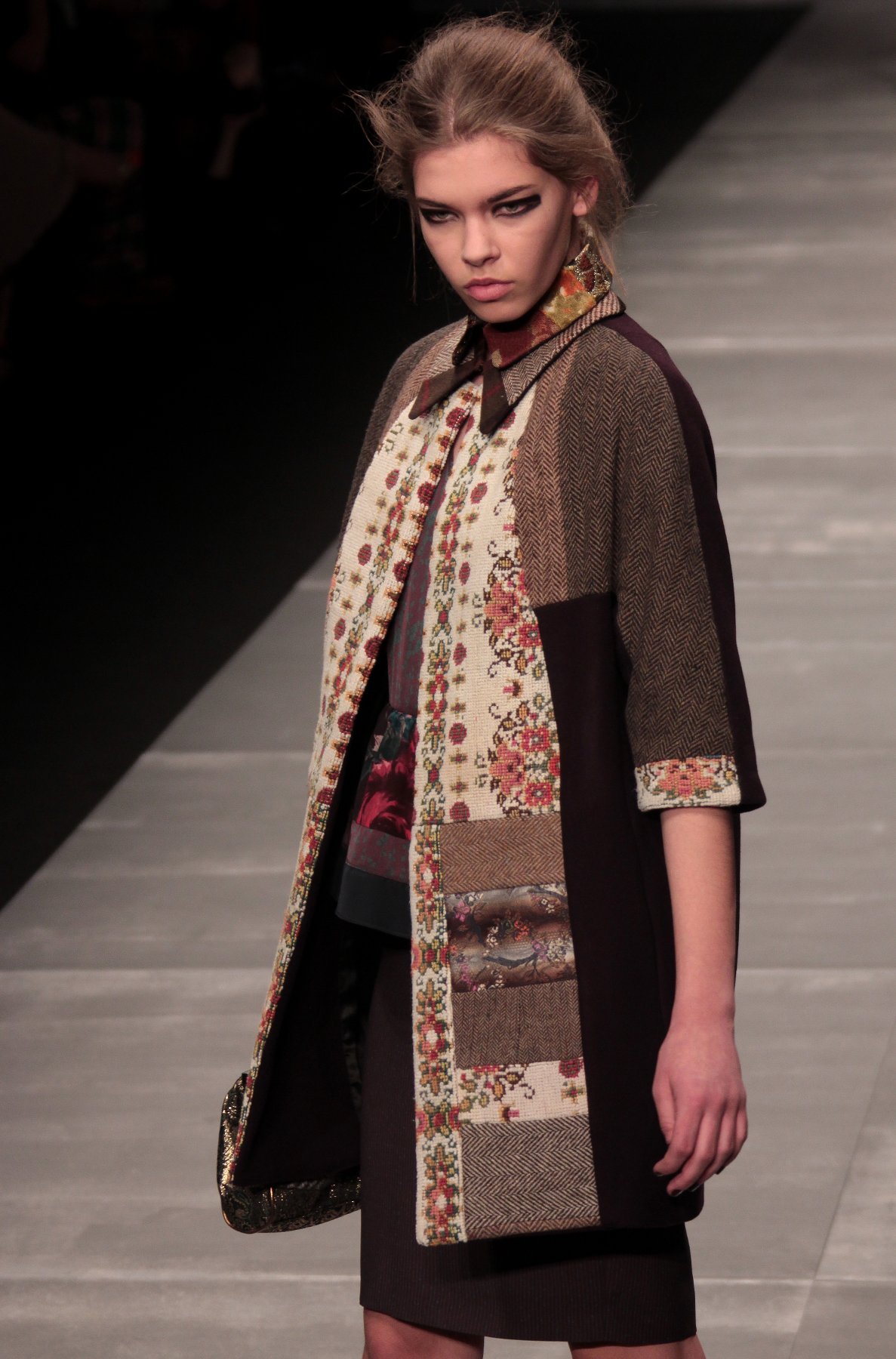