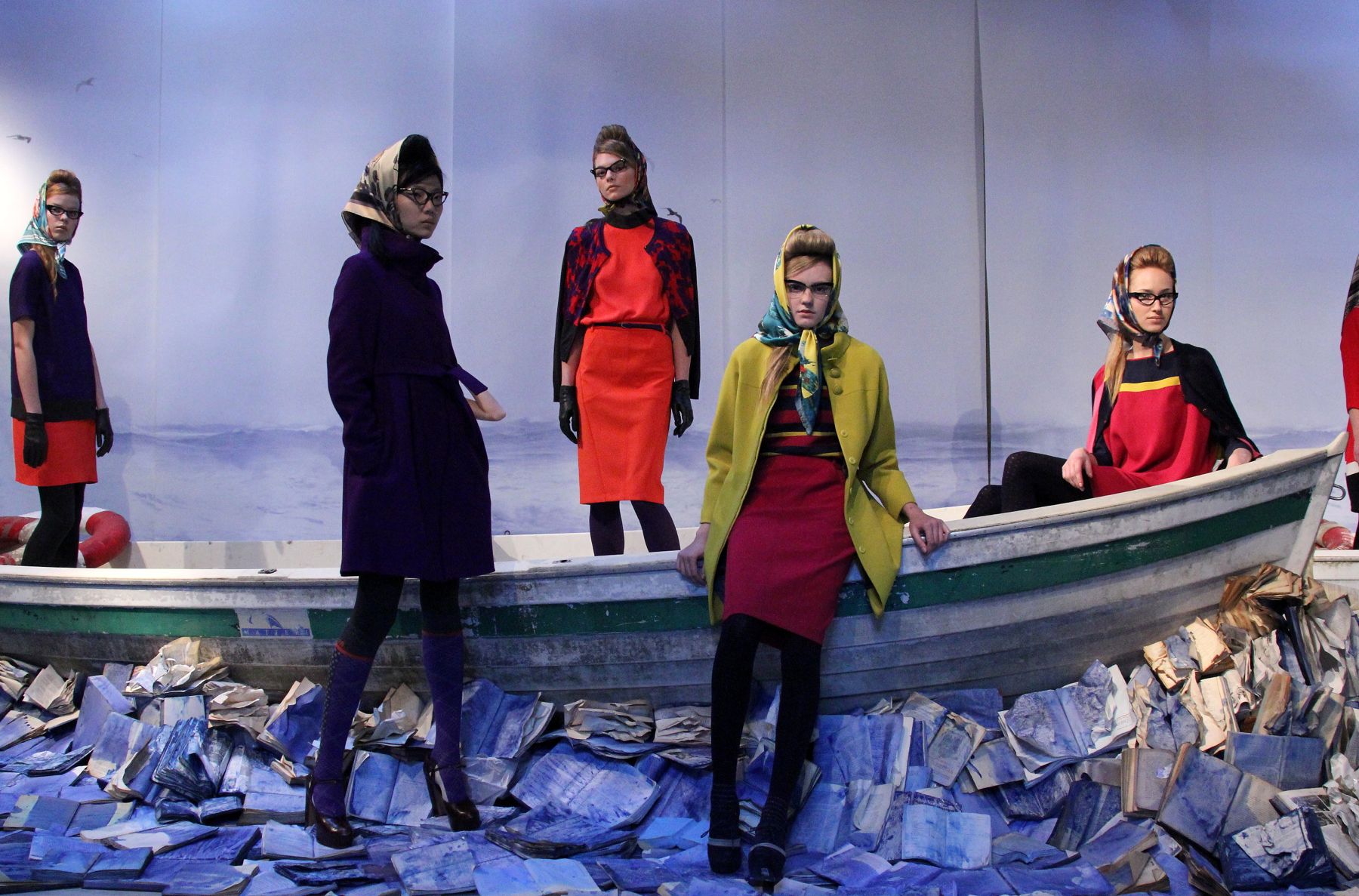 Always the sea, free man, you will always love / as the sea is your mirror …
when it is not just a colorful frame for new adventures and lit nightclubs full of lies;

when his voice is not covered by banal music and shouts of agitated crowds;
when it is a fascinating film in black and white … and under the mistral / it screams and pales …

Wild waves chase each other, rolling, crashing on the rocks, they cancel them self, under the cold wind like a sharp blade the sea growls the rocks, reacts with anger, gnashing, writhing, darkening, dropping his fury on the beach, it crosses the dunes, hits the wall.

Let’s go to the sea to listen to his loud, violent, impetuous voice, or to let you hear (or to be heard)?

You like the sea in winter and the stormy days when, as an angry, mad animal, growls and shows his terrible strength, fighting with indomitable energy with the wind that lifts mountains of water and foam and immediately downs under the weight of dense clouds that darken the sky.

You love him, even though it can sometimes be cruel and indifferent, love him as you love life.

And in the breath of the wind and waves you marge your breath and find yourself.

Charles Baudelaire, The Man and the Sea Carducci. San Martino 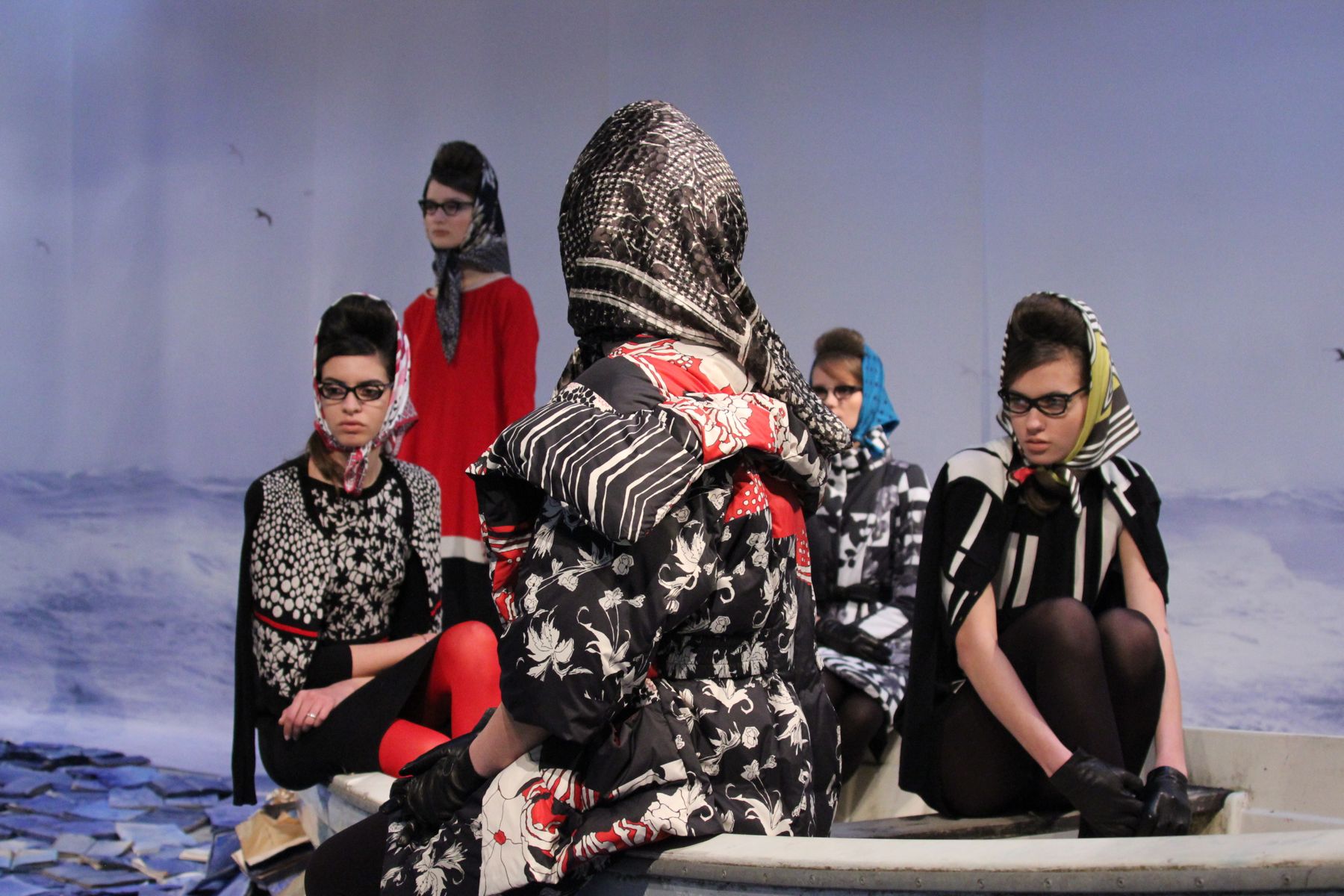 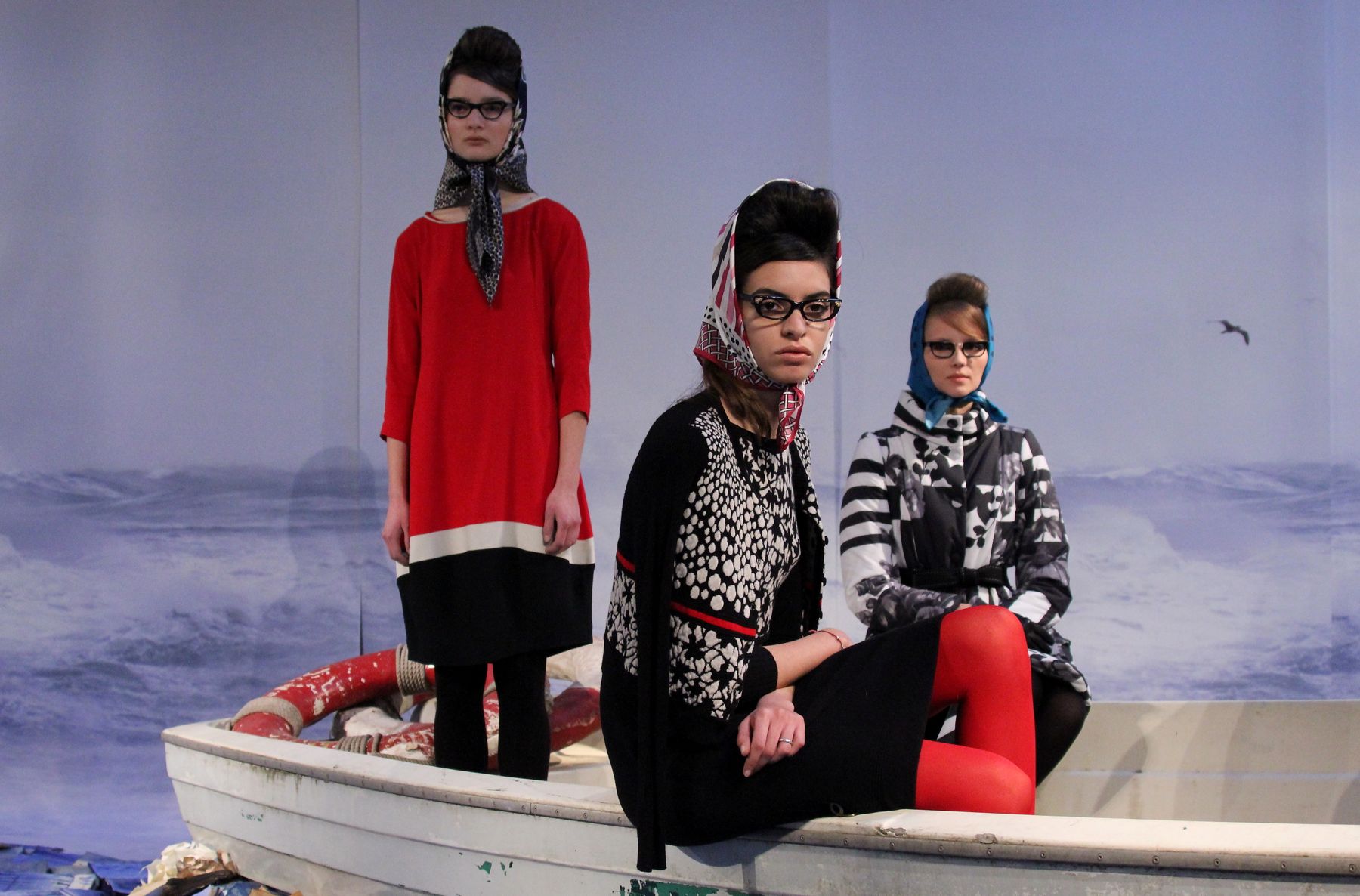 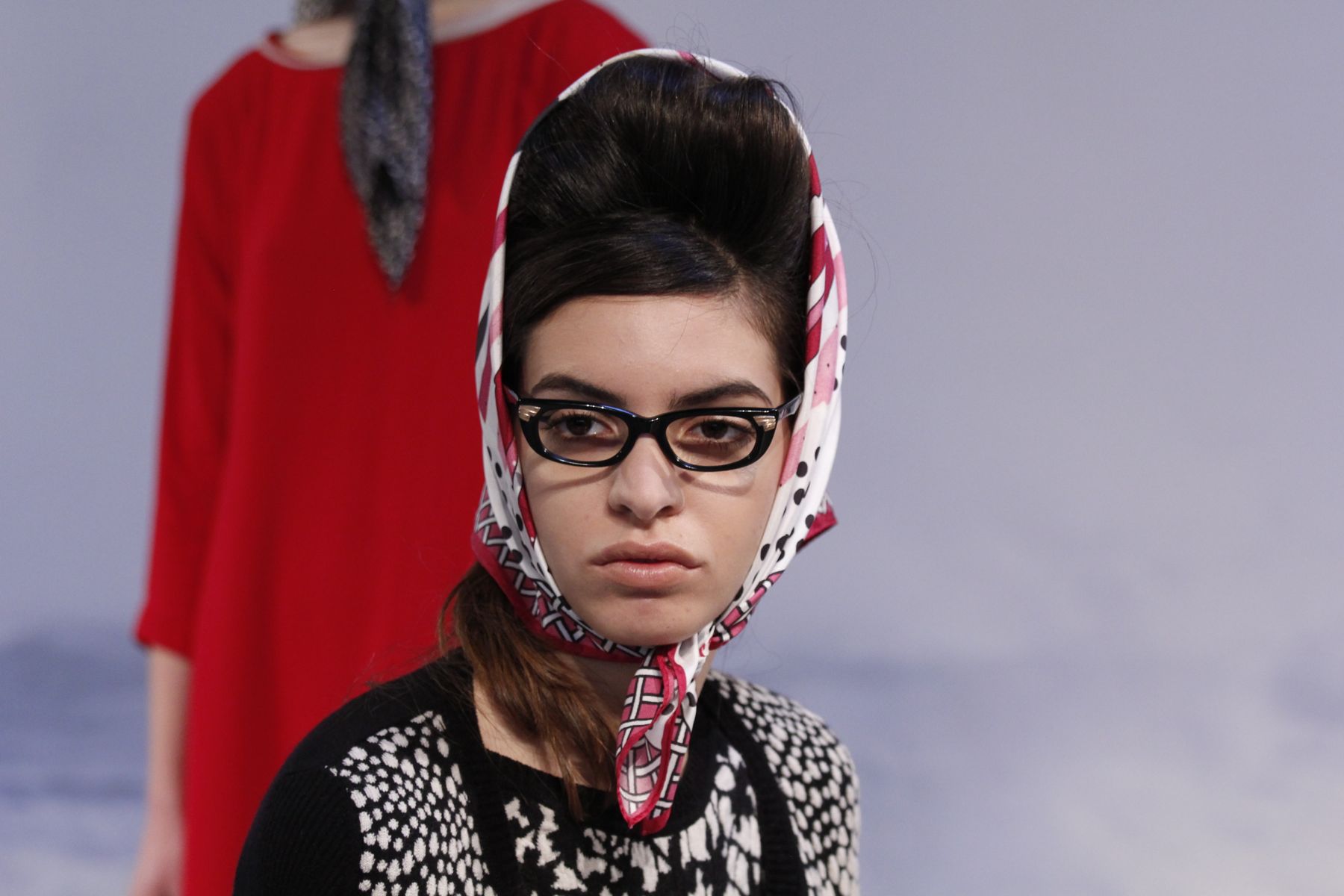