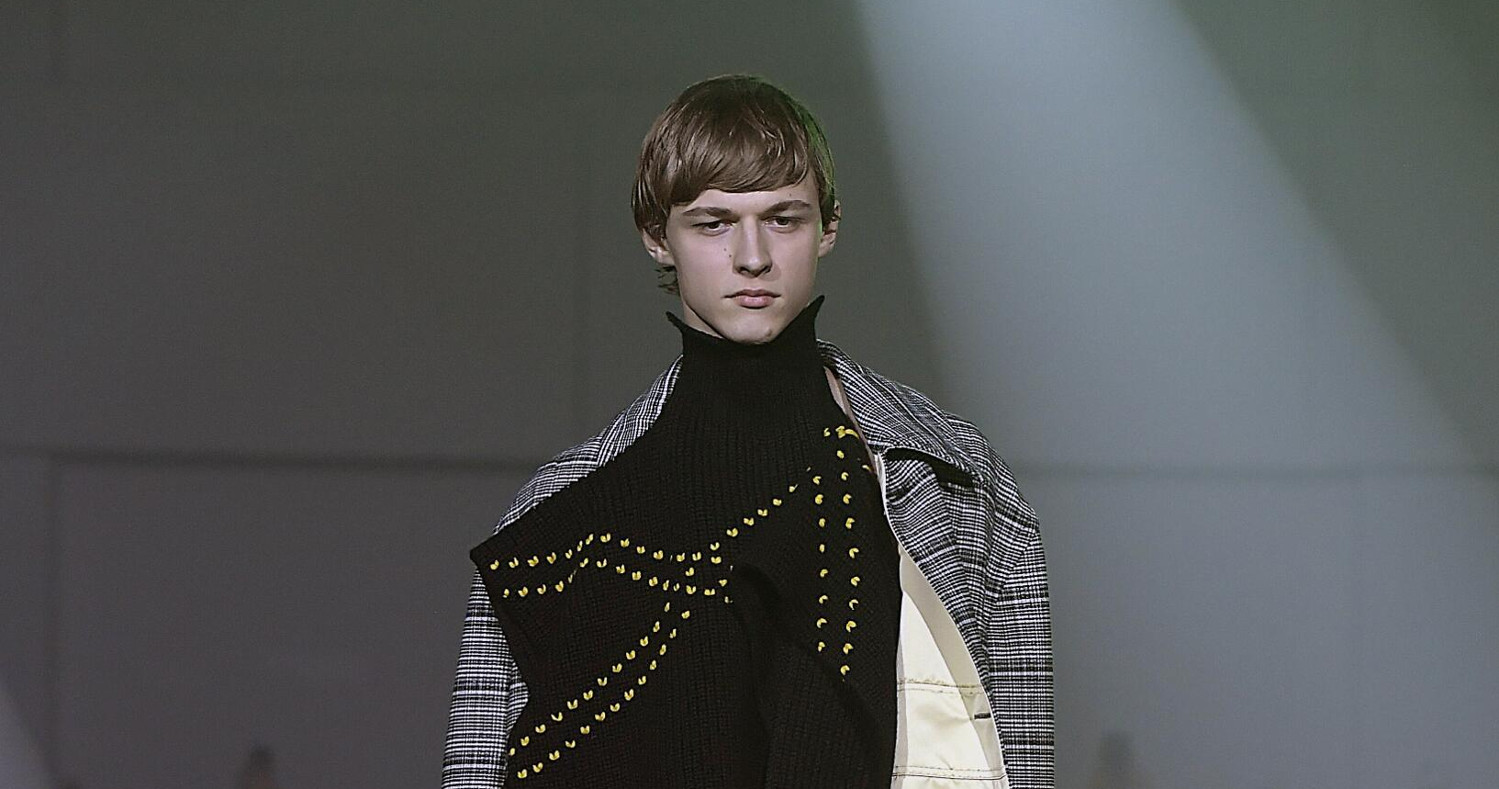 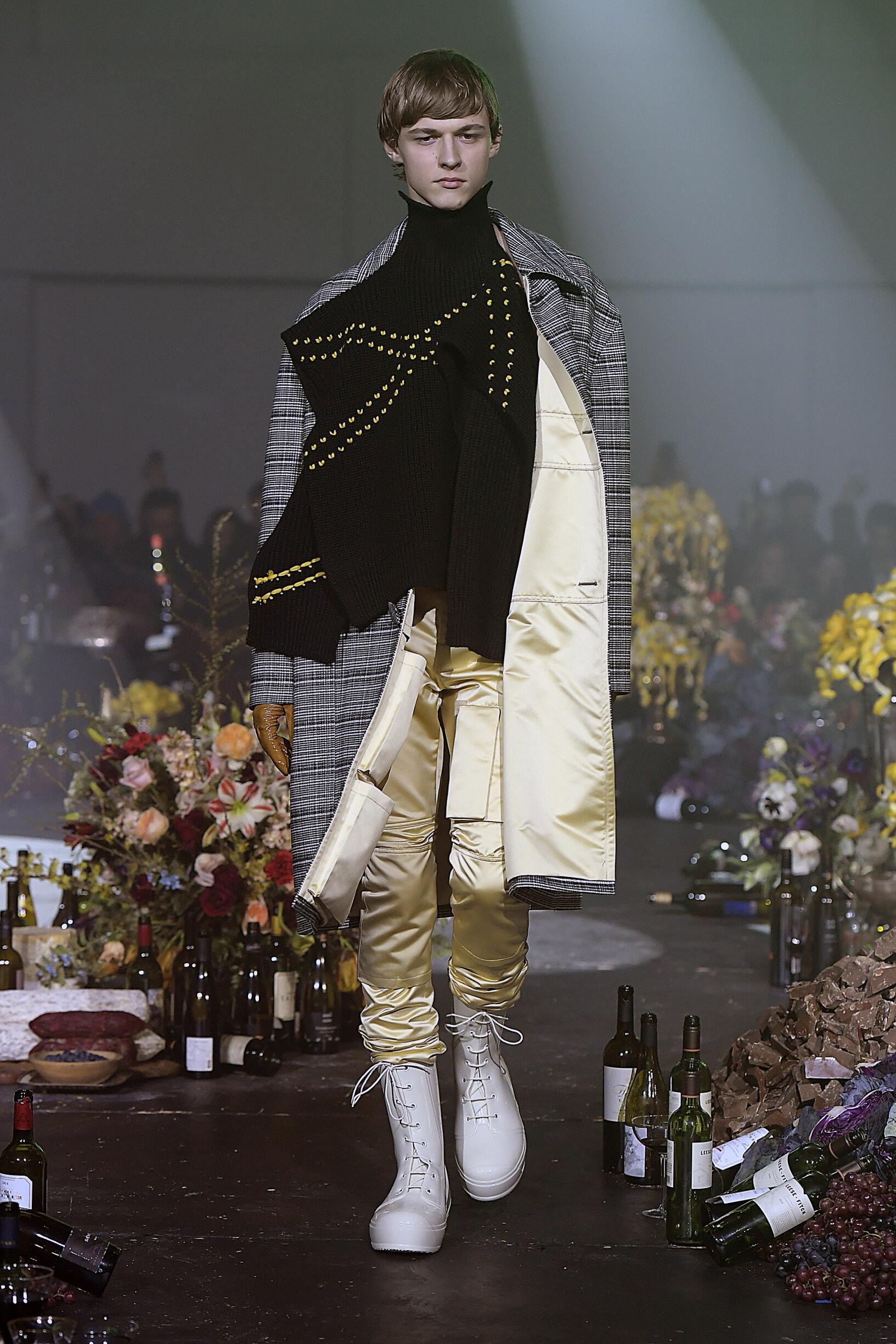 Christiane F. – Uli Edel’s visceral 1981 film (based on Christiane Felscherinow, Kai Hermann and Horst Rieck’s book Christiane F. – Wir Kinder vom Bahnhof Zoo) has long occupied a pivotal place in Raf Simons’ imagination. Simons, like many Europeans of his generation, was exposed to the harrowing world of Christiane F. in high school, where the film and the book were discussed as a part of the curriculum. Set in late 1970s, cold war-era Berlin – the Berlin of David Bowie’s Low, Heroes and Lodger – Christiane F. ultimately remains a cautionary tale, one that unashamedly and unapologetically depicts the realities of drug use and addiction. Images of Detlev and Christiane F., the film’s anti-heroes – as played by first-time actors Thomas Haustein and Natja Brunckhorst – populate ‘Youth In Motion’ as emotional markers for the persistent relevance – socially and psychologically – of Christiane F.’s story and Edel’s film.

Elsewhere Simons counters the often brutal nature of Christiane F.’s adolescence with sardonic texts drawn from Cookie Mueller (1949-1989) and Glenn O’Brien’s (1947-2017) ‘lost’ mid-1980s tragic-comic play Drugs, another kind of cautionary tale that chronicles the “chemical entanglements” of its straight-out-of-central-casting protagonists. The utilitarian design of the 2016 edition of Drugs (The Kingsboro Press/For The Common Good) – published with yellow and orange covers – is a recurring visual motif throughout ‘Youth In Motion’, as are Simons’ subsequent adaptations of its ‘basic’ design to create a series of applied, color-coded patches that index, in a deadpan manner akin to the Periodic Table, the abbreviated names of narcotic substances: ‘LSD’, ‘XTC’, ‘GHB’ and ’2C-B’, each with their own specific generational and (sub)cultural associations.

‘Youth In Motion’ implies movement – across space and time, and between inner and external realities – and draws freely from the lexicons of art, cinema, literature, music, the counter culture and the ‘attitude’ of couture. ‘Youth In Motion’ is presented in a mise-en-scene that echoes the salons of mid-century couture houses: the discrete number of models employed, the numbering system that identifies specific looks, and the opulent tableaux (food, drink, and flowers), itself reminiscent of a Flemish still-life. ‘Youth In Motion’ contrasts the volume and extravagant materiality of couture (evident in Simons’ use of satin duchesse) with the more utilitarian manners of pocketed ‘space’ pants and hooded tabards with their indexical narcotic references.

Ultimately, ‘Youth In Motion’ seeks to neither glorify nor condone the culture(s) of drugs; rather Simons seeks instead to consider the persistent, almost ubiquitous presence of narcotics (prescribed or otherwise) within our society and acknowledge our often conflicted relationships with them; in turn opening up a more nuanced dialog around the implications for a society where addiction and the causes of addiction remain largely taboo subjects, with – as both Christiane F. and the current opioid crisis demonstrate – often untold human consequences.

Raf Simons would like to acknowledge everyone involved with the book and film adaptation of Christiane F. – Wir Kinder vom Bahnhof Zoo for their commitment to and enthusiasm for this collaboration. He would also like to acknowledge the representatives of Cookie Mueller and Glenn O’Brien as well as The Kingsboro Press / For The Common Good for their permission to incorporate elements of Mueller and O’Brien’s play Drugs in ‘Youth In Motion.’ 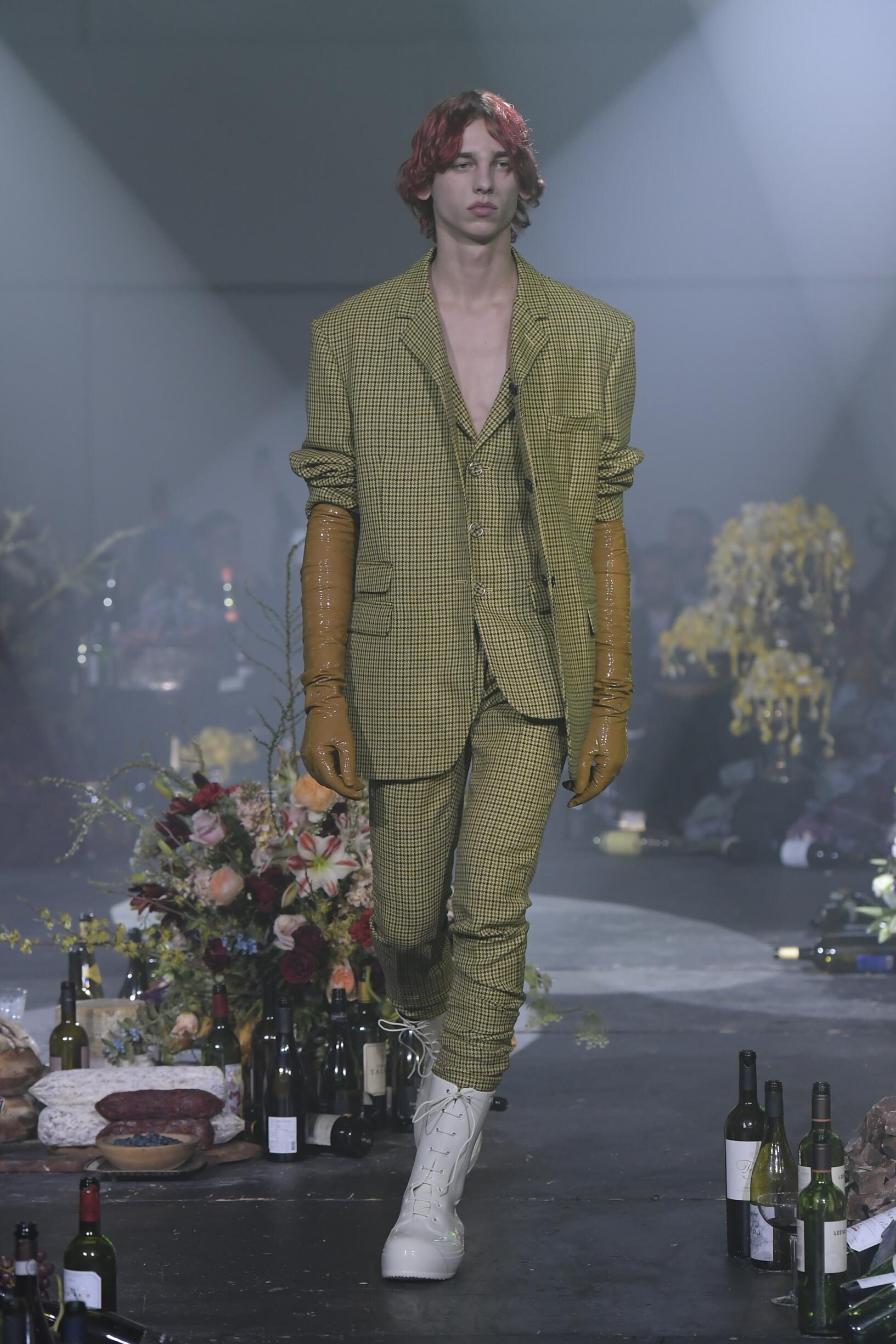 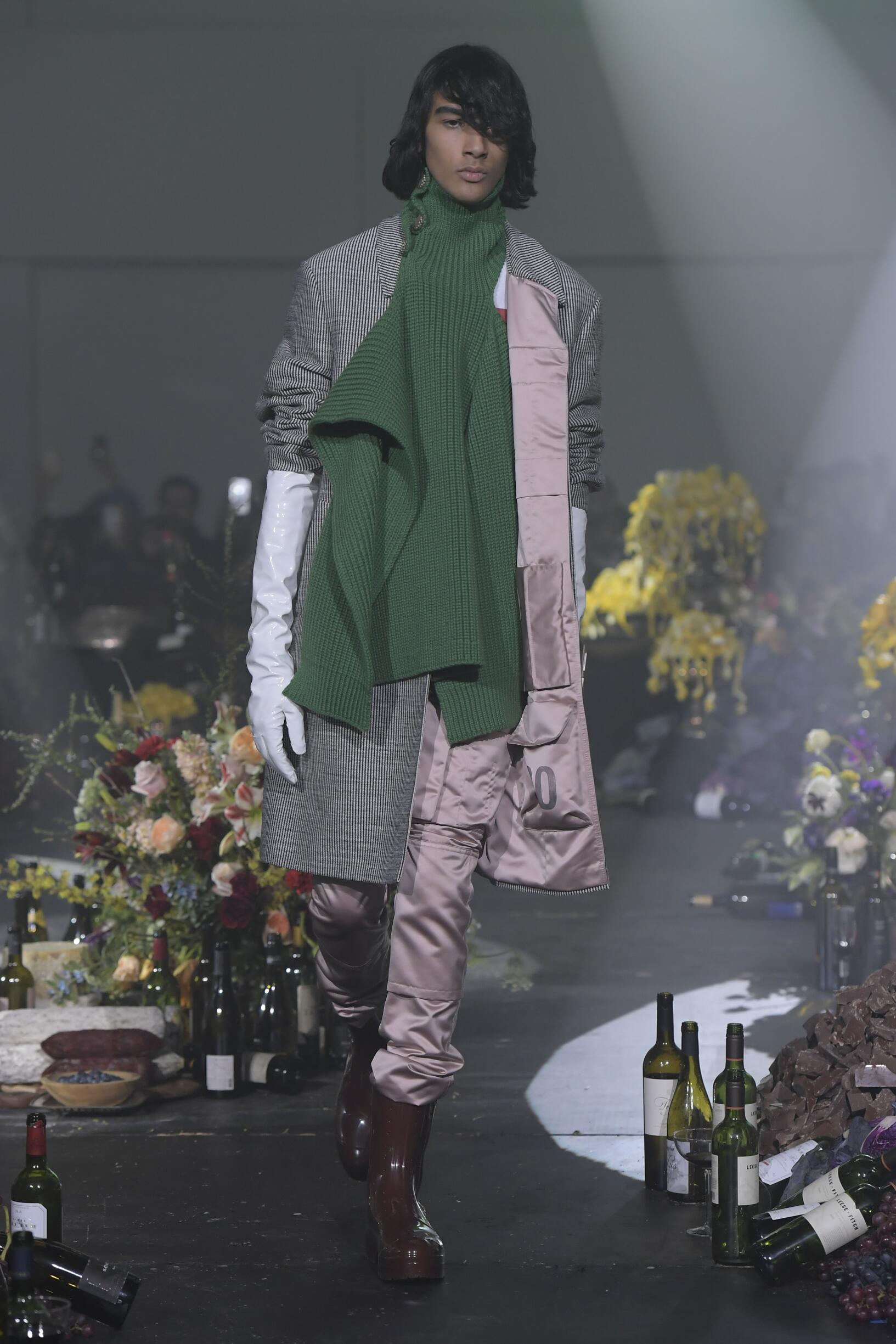 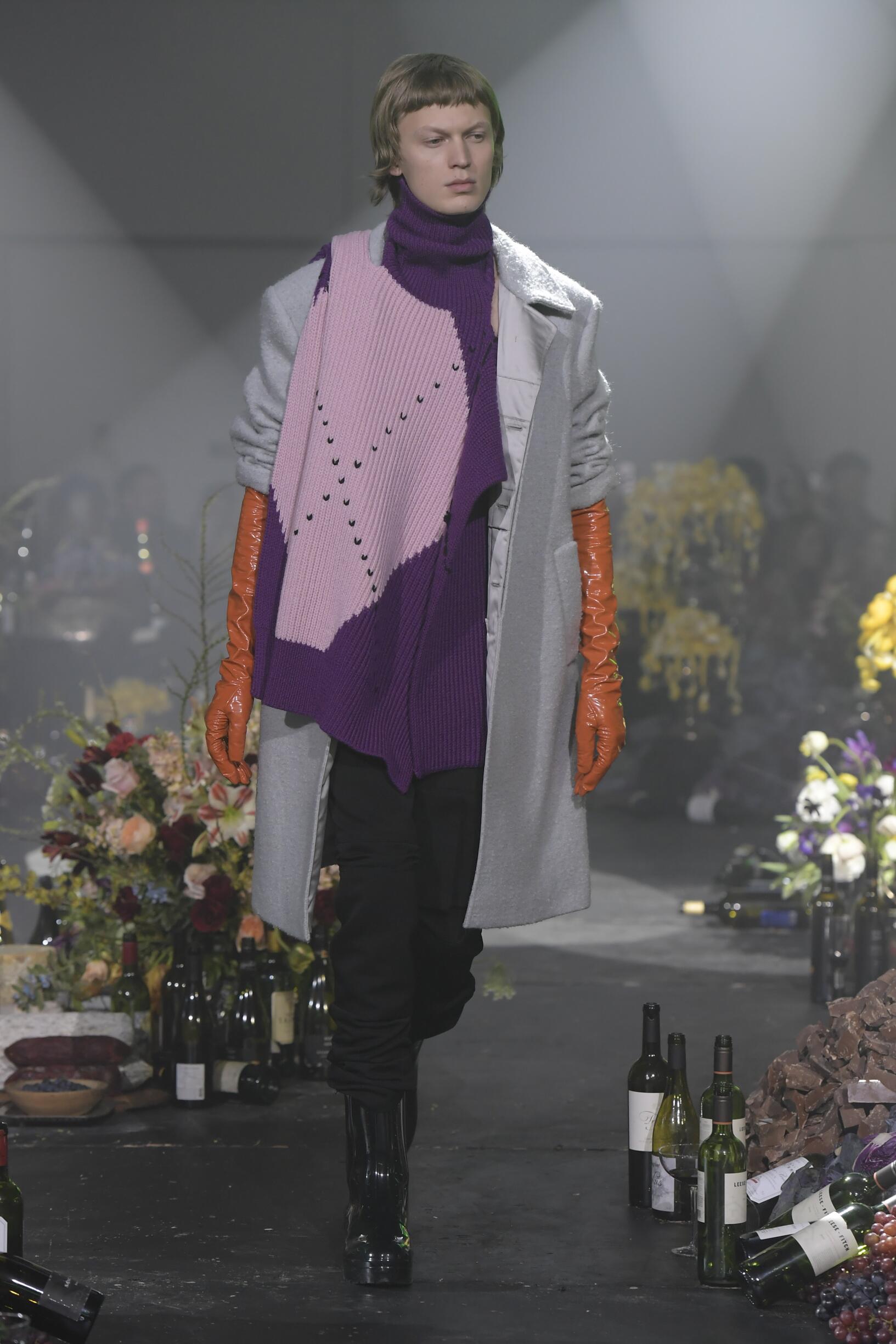 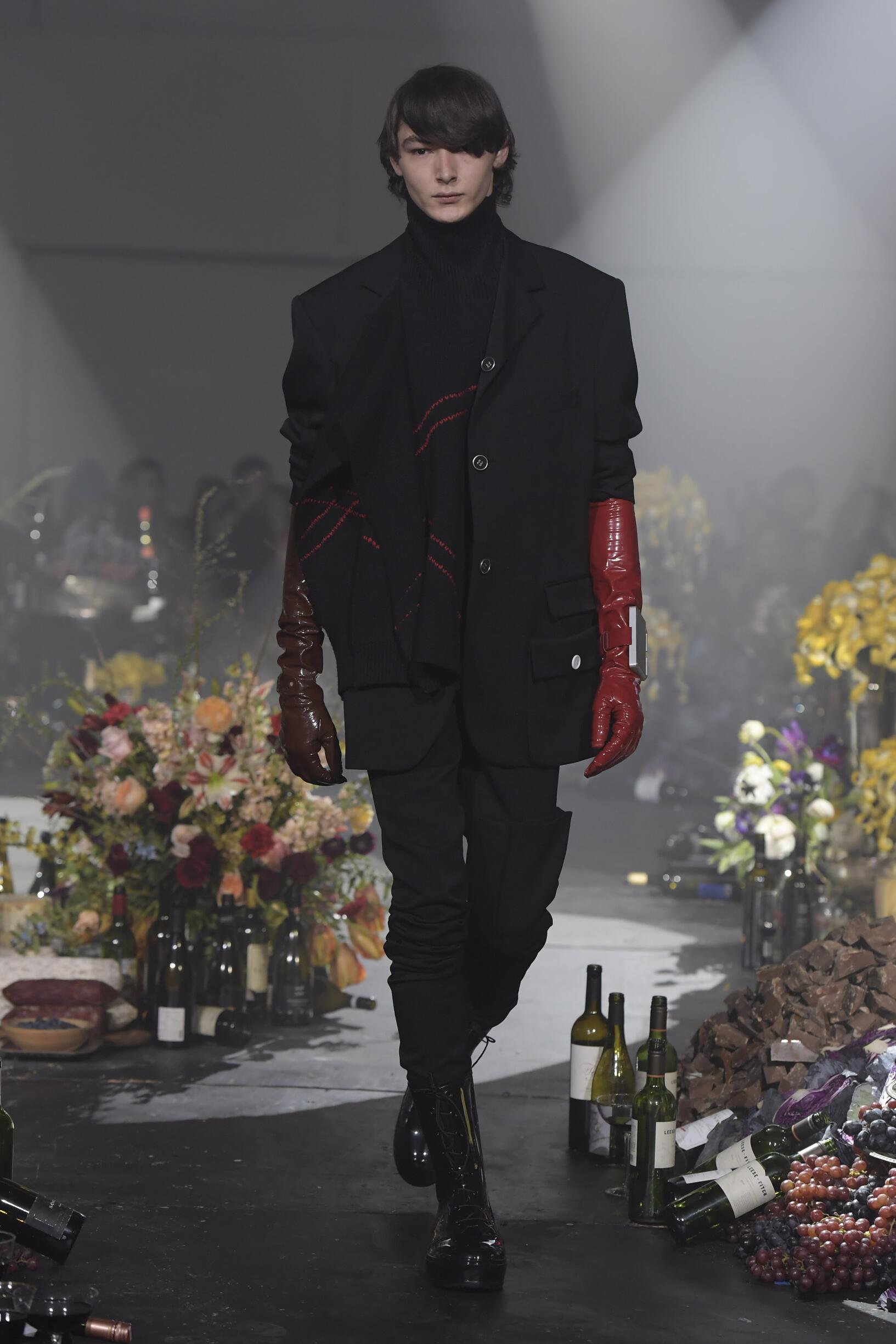