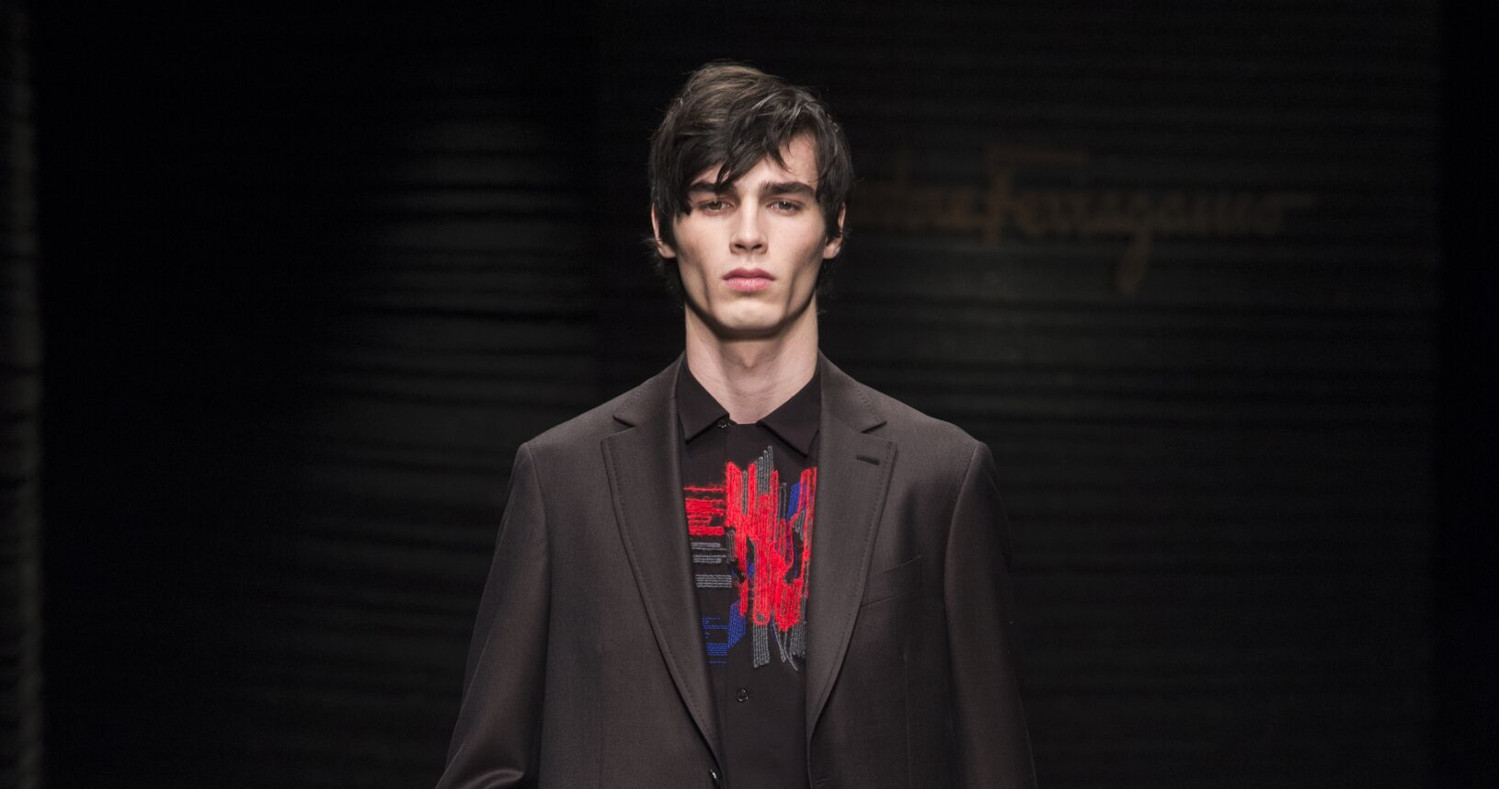 Guillaume Meilland pursued formal fashion studies in Paris in the 1990s, focusing on the rigor and precision of menswear design . Entering the luxury fashion industry in 2002, he collaborated on a number of prestigious menswear lines before in 2007 overseeing men’s sportswear design for Yves Saint Laurent. The following year he was named Senior Designer of Lanvin Menswear, a position he held for eight years before joining Salvatore Ferragamo in September 2016.

As Design Director of Men’s Ready-to-Wear, Ferragamo bestows Meilland with a unique history and ethos with which to further hone his vision for silhouette, construction, fabric and palette – in doing so, forging vibrant new codes in masculine dressing for the luxury Italian House, whether finest tailoring or sports-infused casualwear. “As a menswear designer,” says Meilland, “Ferragamo’s commitment to innovation and quality is particularly palpable; indeed, the notion of ‘Made In Italy’ feels like an exciting responsibility, and one I take very seriously as I integrate the experiences and ideas I’ve accumulated into this latest chapter for the House.”

Meilland continues: “No influence is more present for me than that of Salvatore Ferragamo himself. His restless pursuit of pioneering design, unrivalled craftsmanship and ‘the perfect fit’ feels more relevant today than ever before. As I discover quite how daring he was throughout his career, my greatest inspiration has been to imagine what forms, techniques, materials and philosophies Salvatore would be developing were he alive today. To honor his legacy feels like a wonderful challenge for someone whose own life has been steeped in both a deep respect for traditional craft and a passion for creating new sartorial expressions for the modern man.” 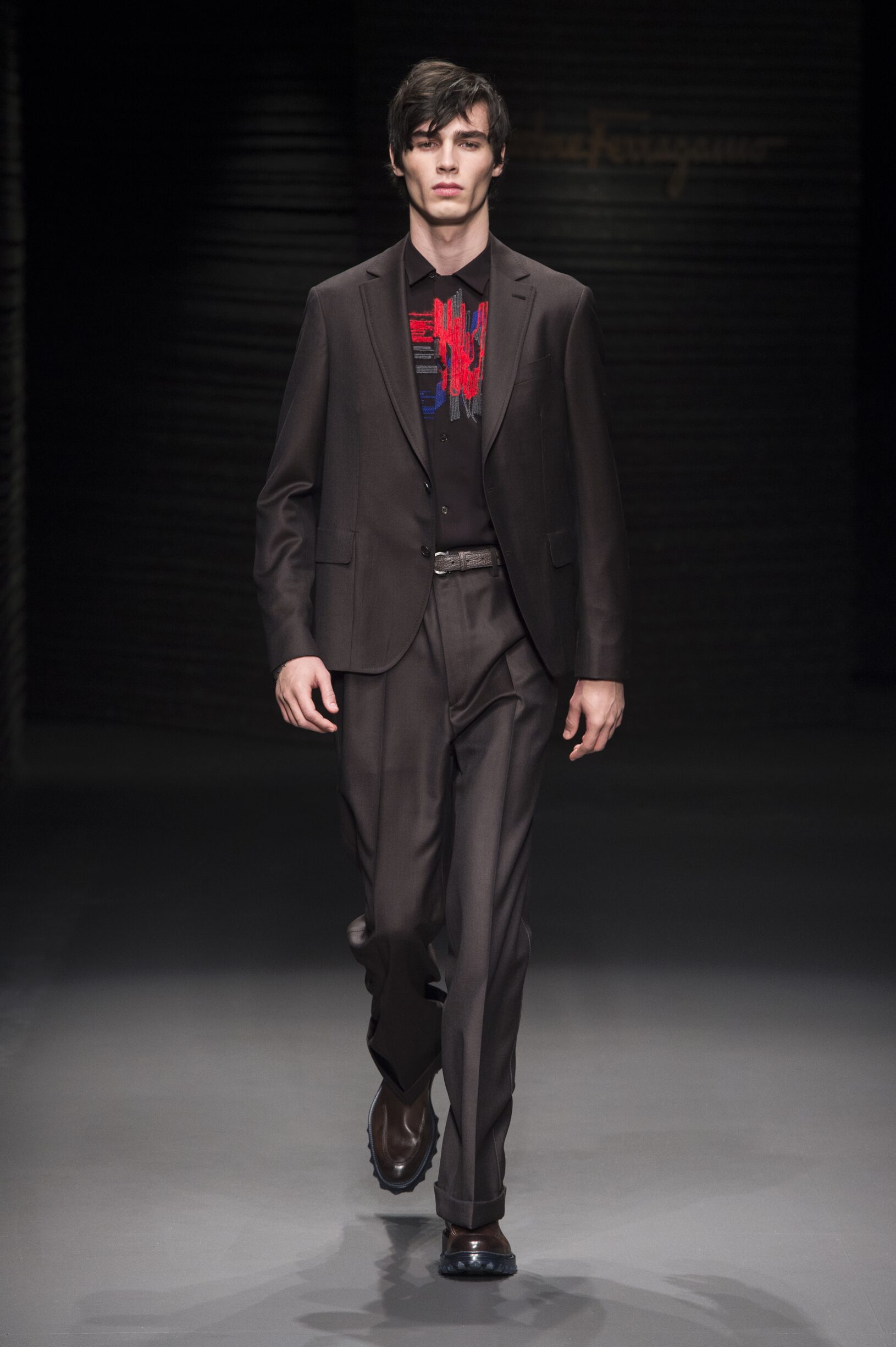 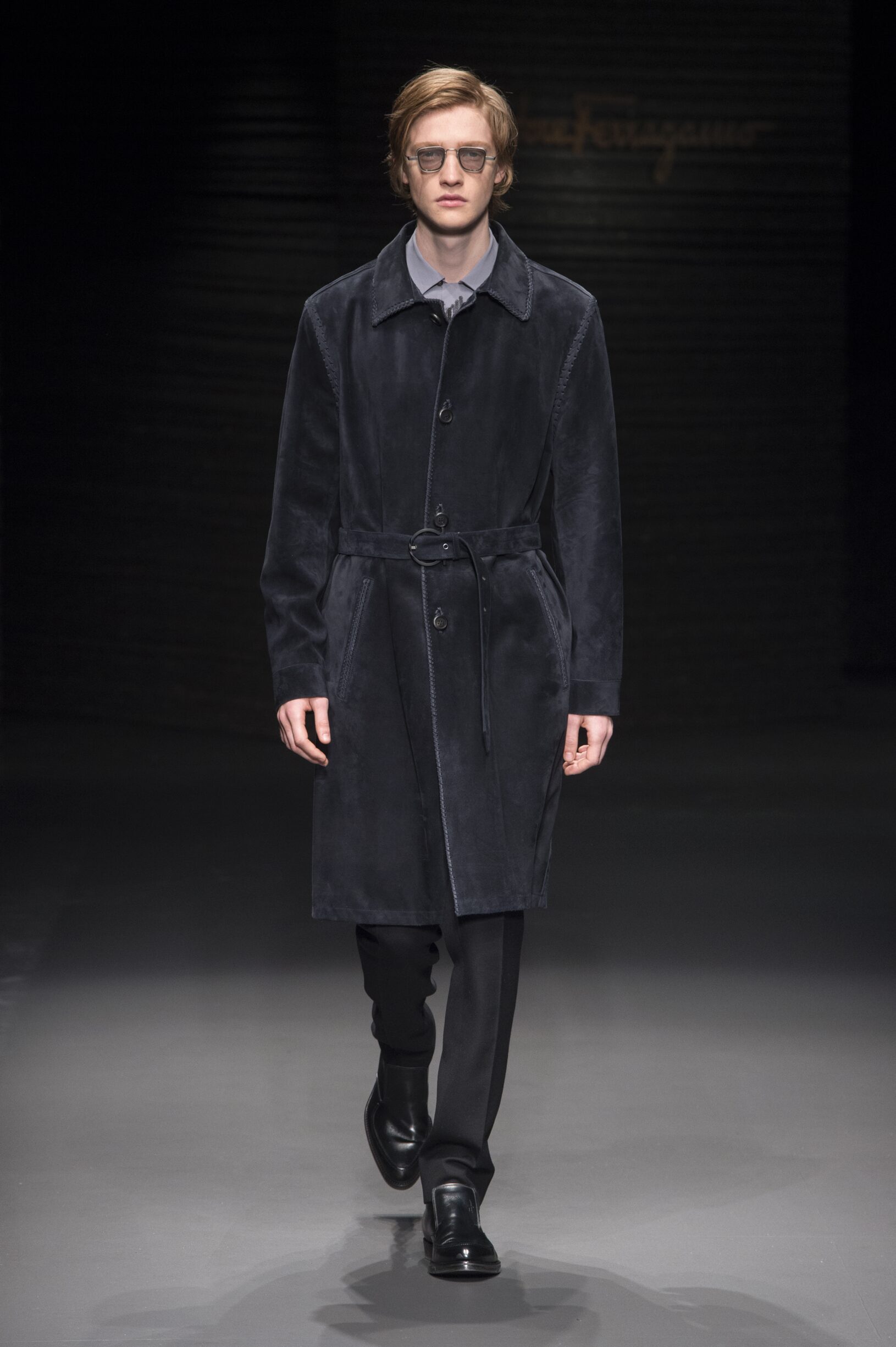 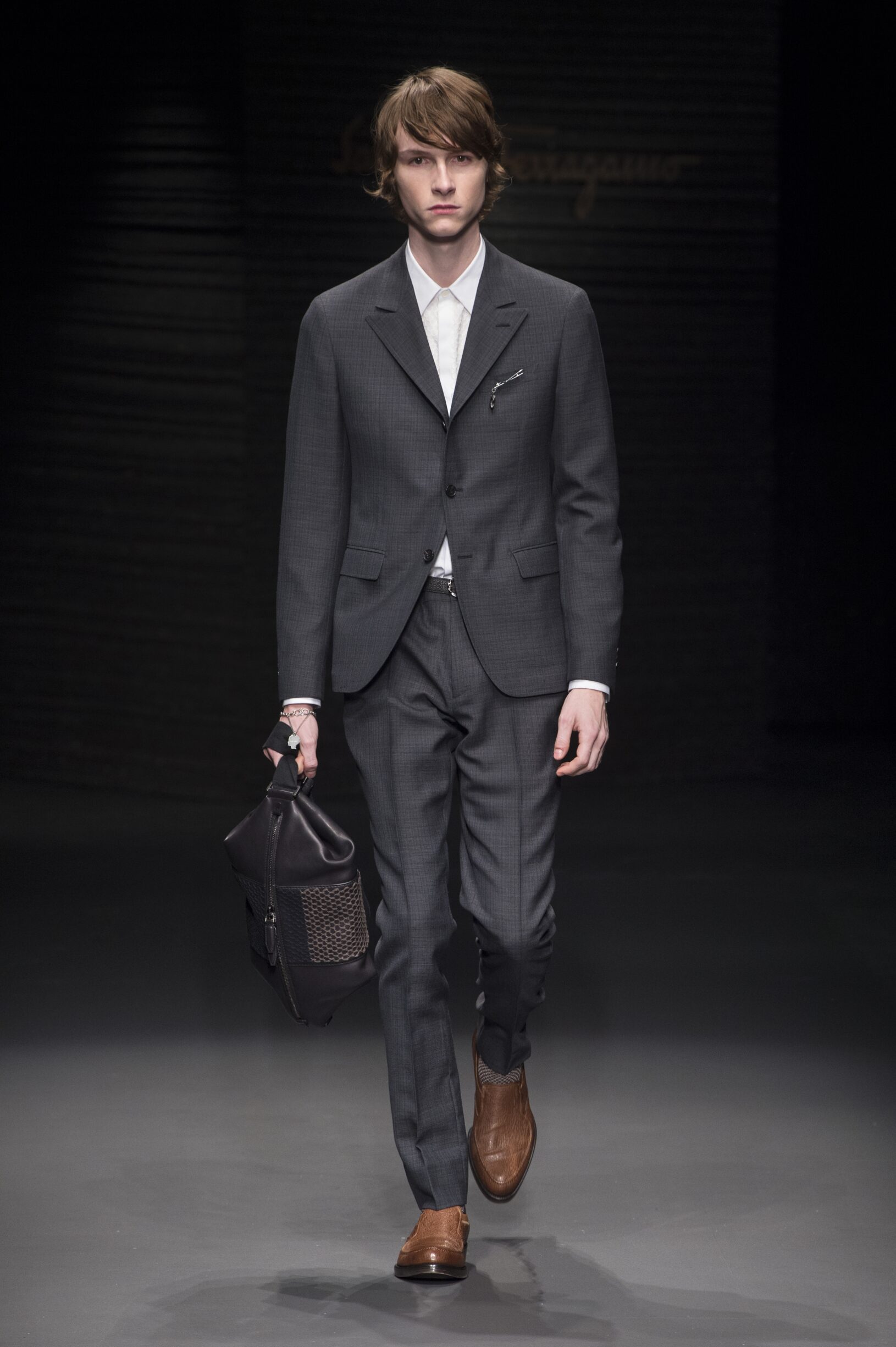 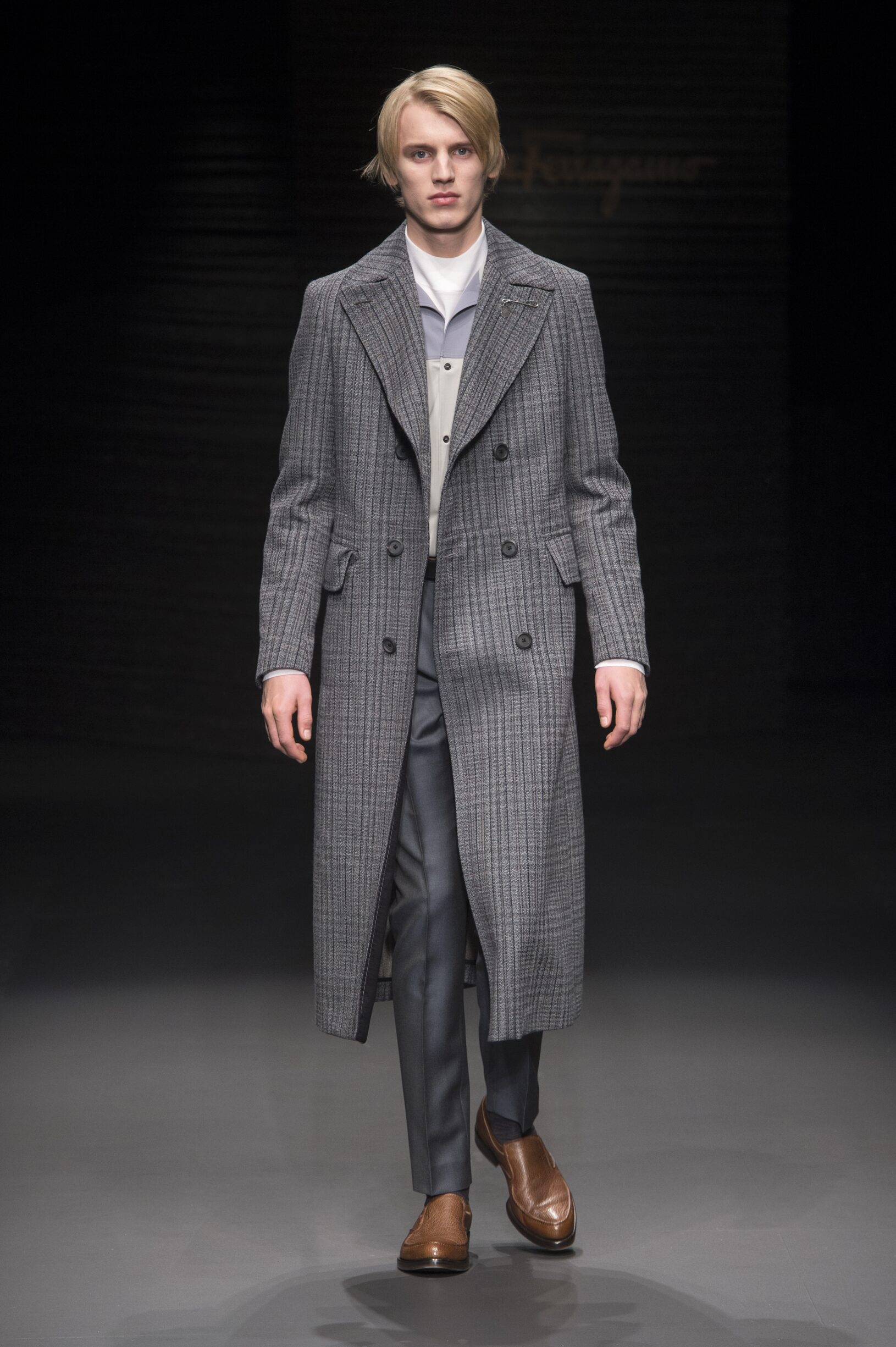 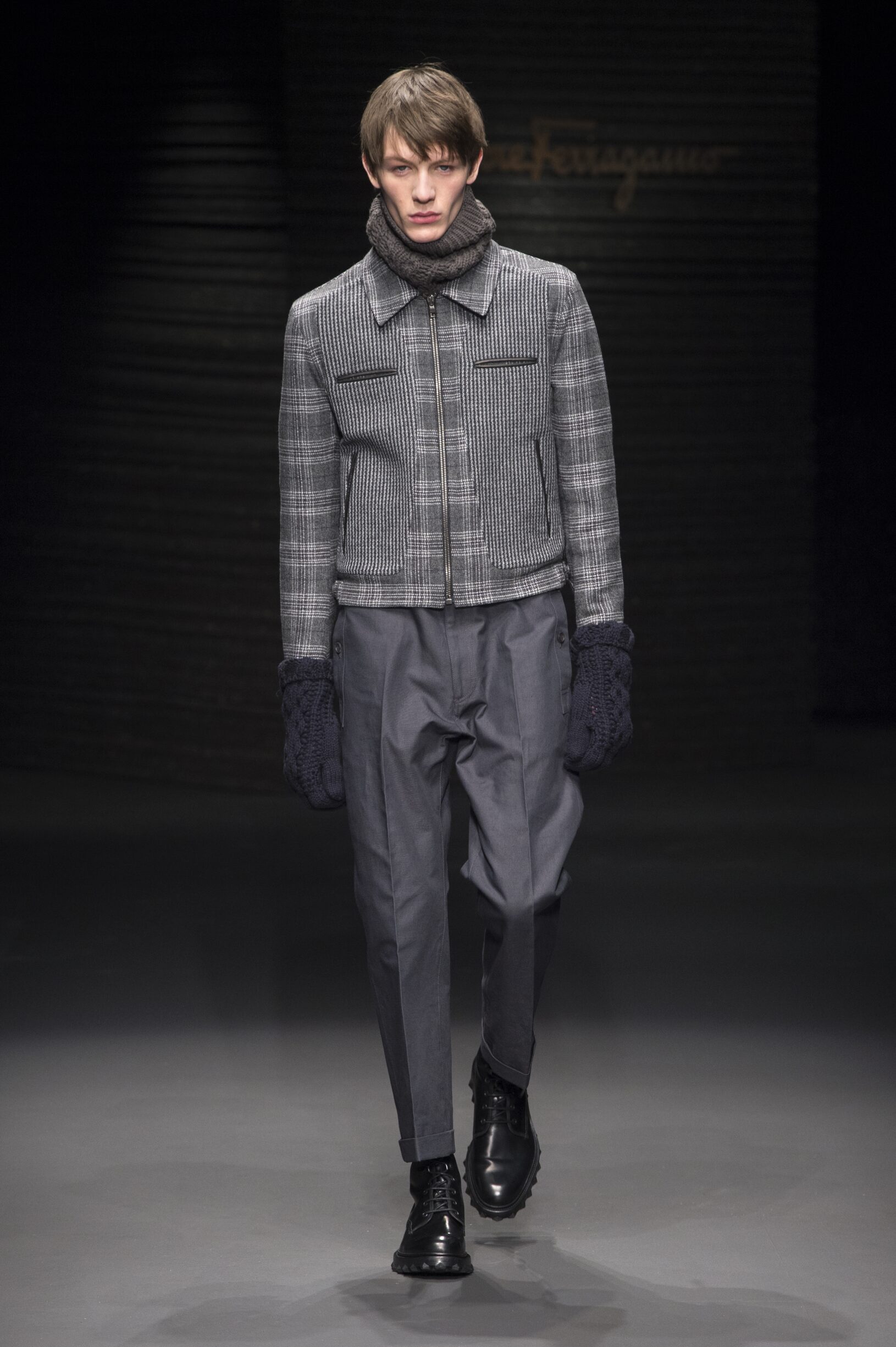 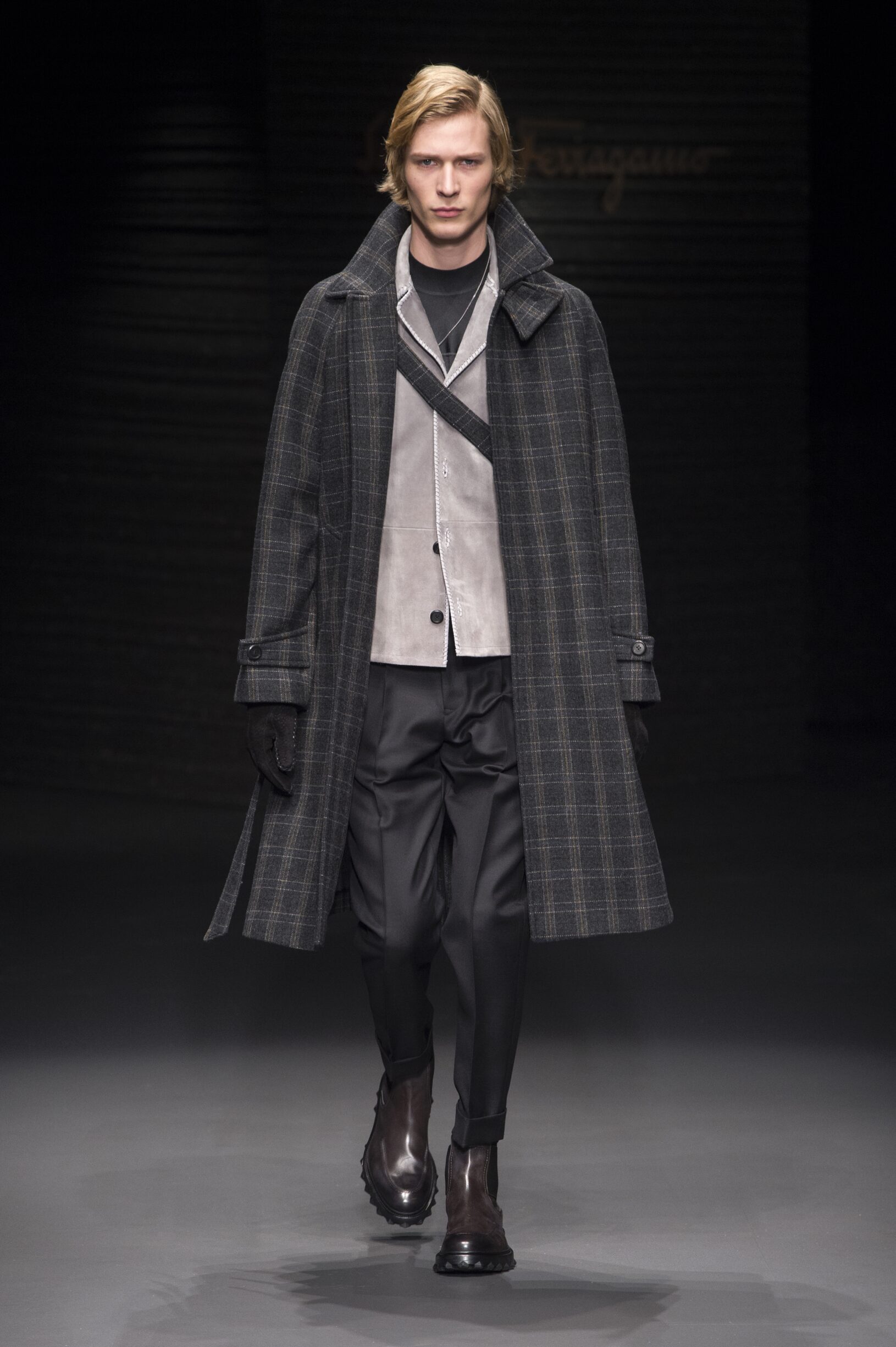