Florence, June 2012 – Fifty years after the death of Marilyn Monroe, Salvatore Ferragamo inaugurated on June 19th, a retrospective dedicated to the actress.

At the event guests were greeted by hostesses wearing the famous white dress from the film “The Seven year Itch.” Awaiting them inside, a cocktail event by Federico Salza, who for the event created an the cupcake covered with white frosting and scarlet kiss lips inspired by the actress.

The splendid setting of Palazzo Spini Ferroni was adorned with red roses, flowers loved by Marilyn, so much that after her death, Joe DiMaggio had a bouquet delivered to her grave three times a week for 20 years.

The exhibition, which explores the timeless legend of Marilyn Monroe and her very complex and discussed personality, will be open at the Salvatore Ferragamo Museum until January 2013 and contains numerous models of shoes created especially for her by Salvatore Ferragamo, the costumes of her most famous personal interpretations and clothes coming from all private collections. 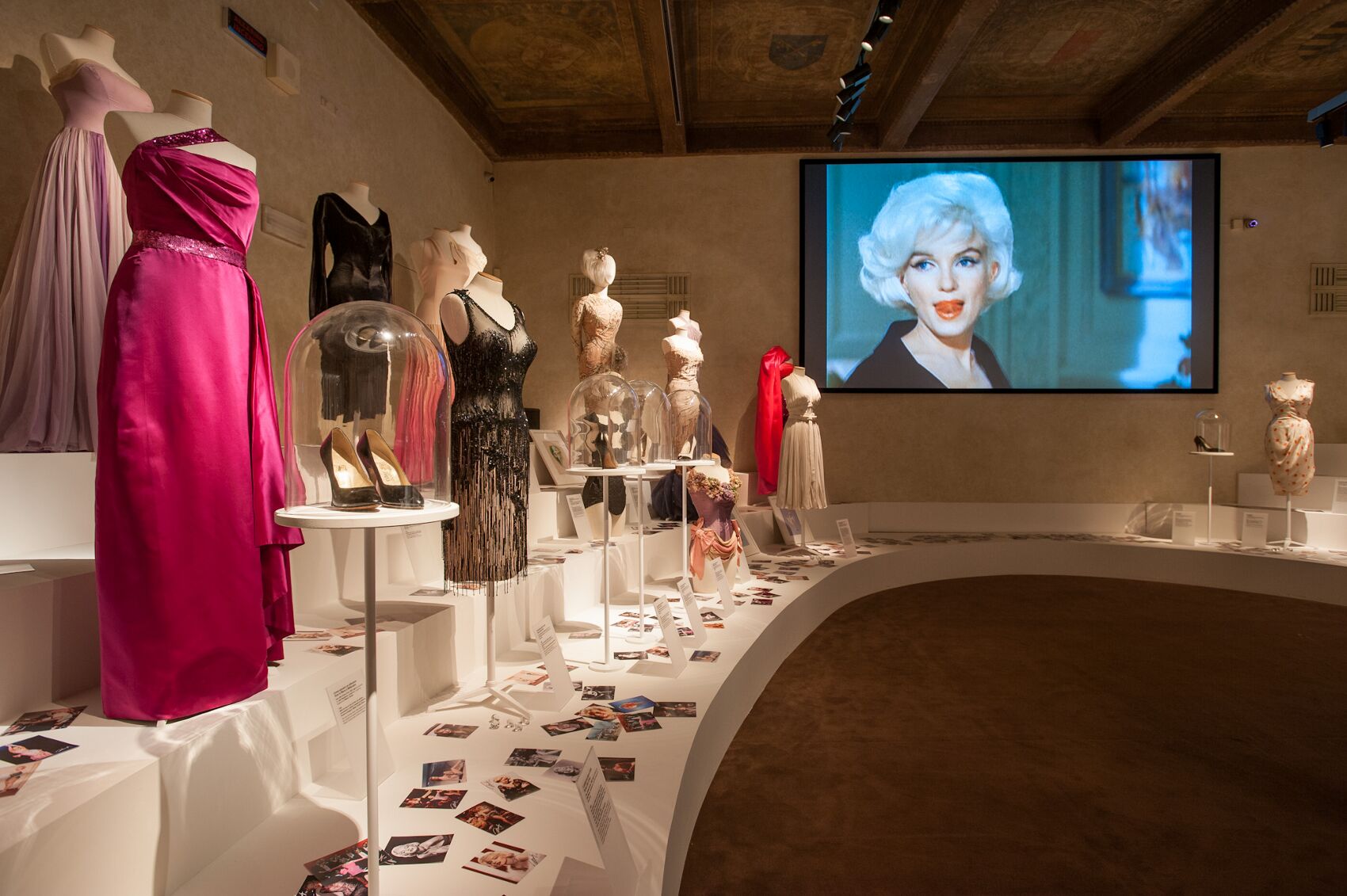 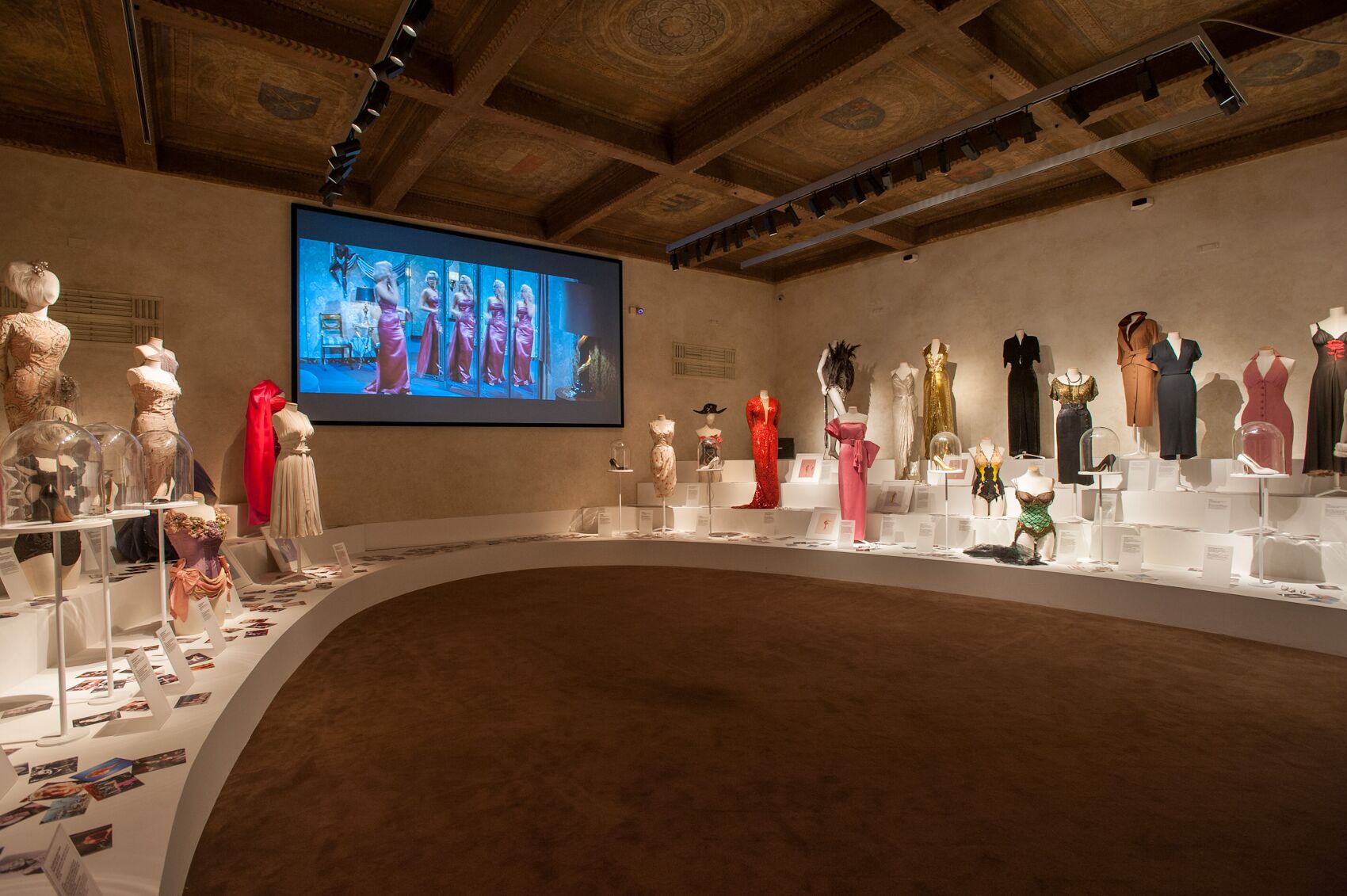 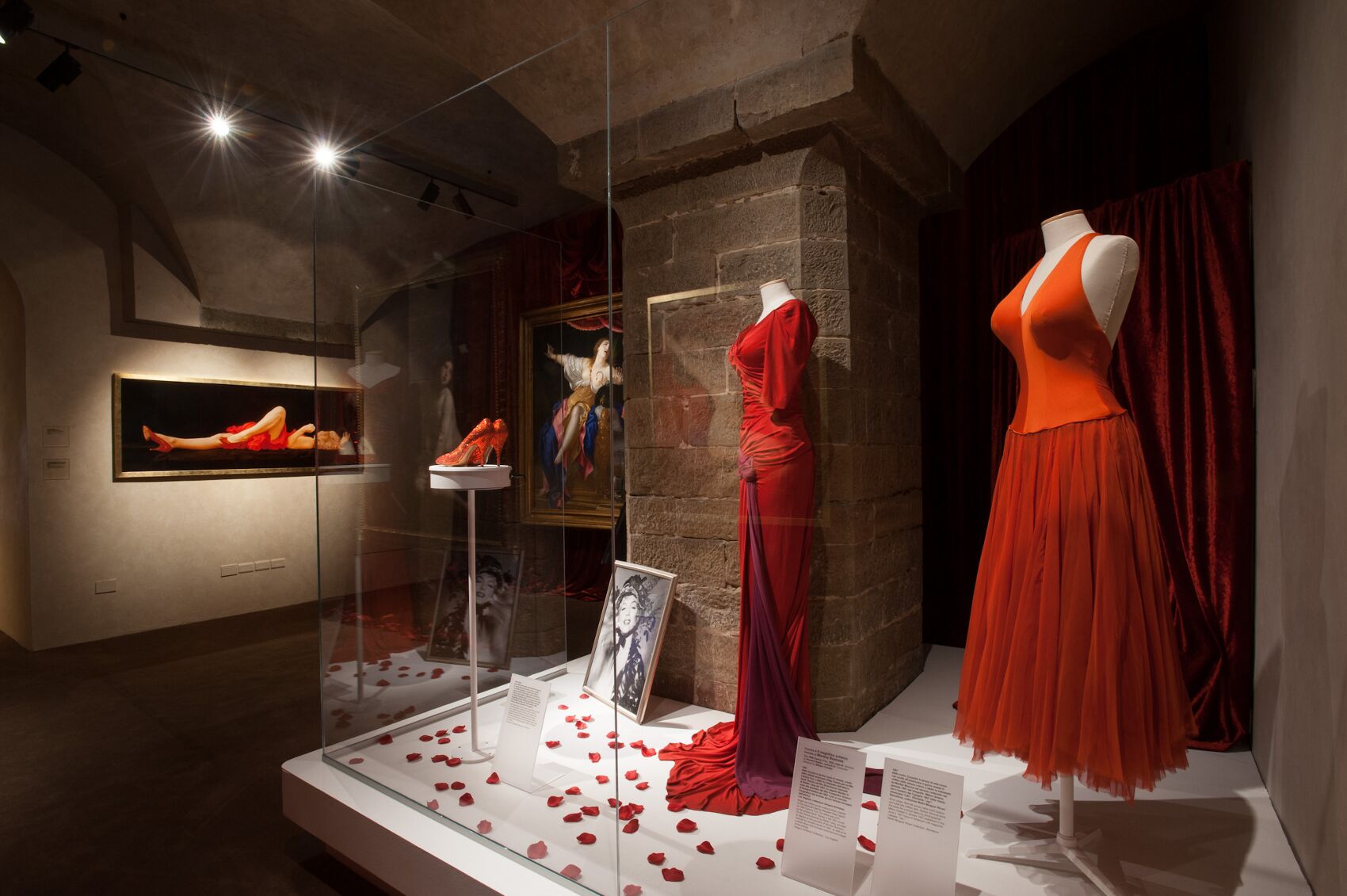 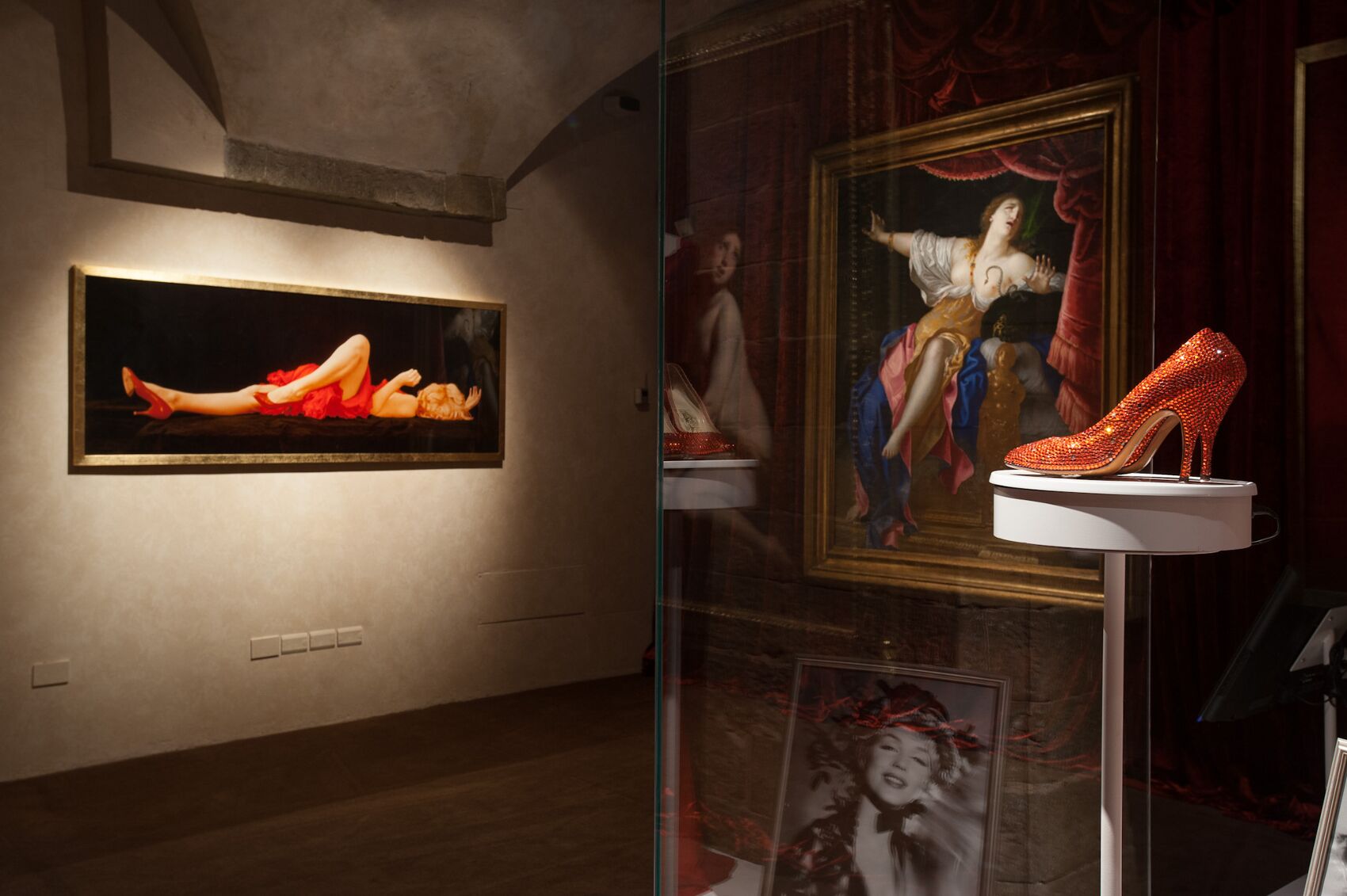 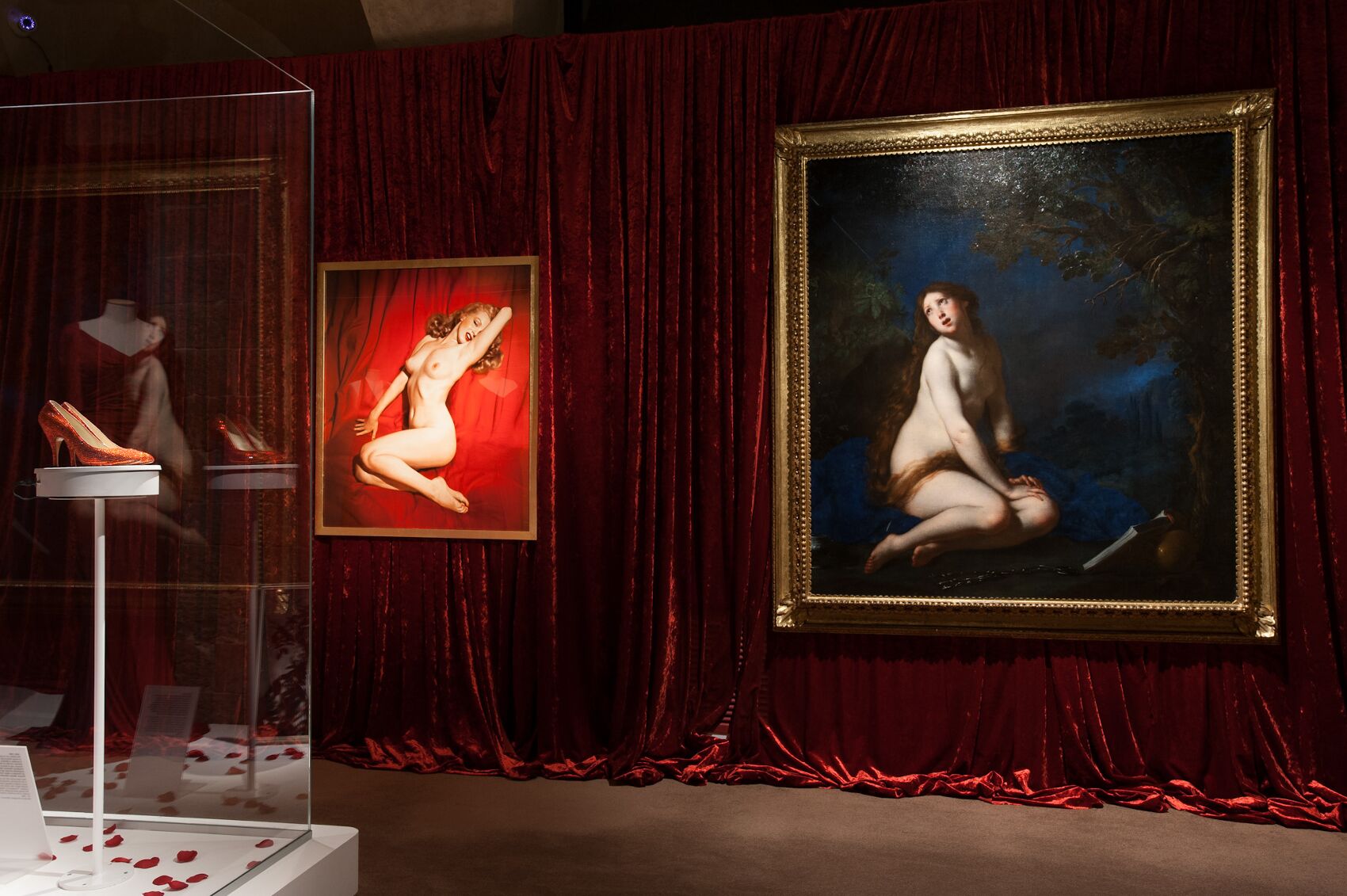 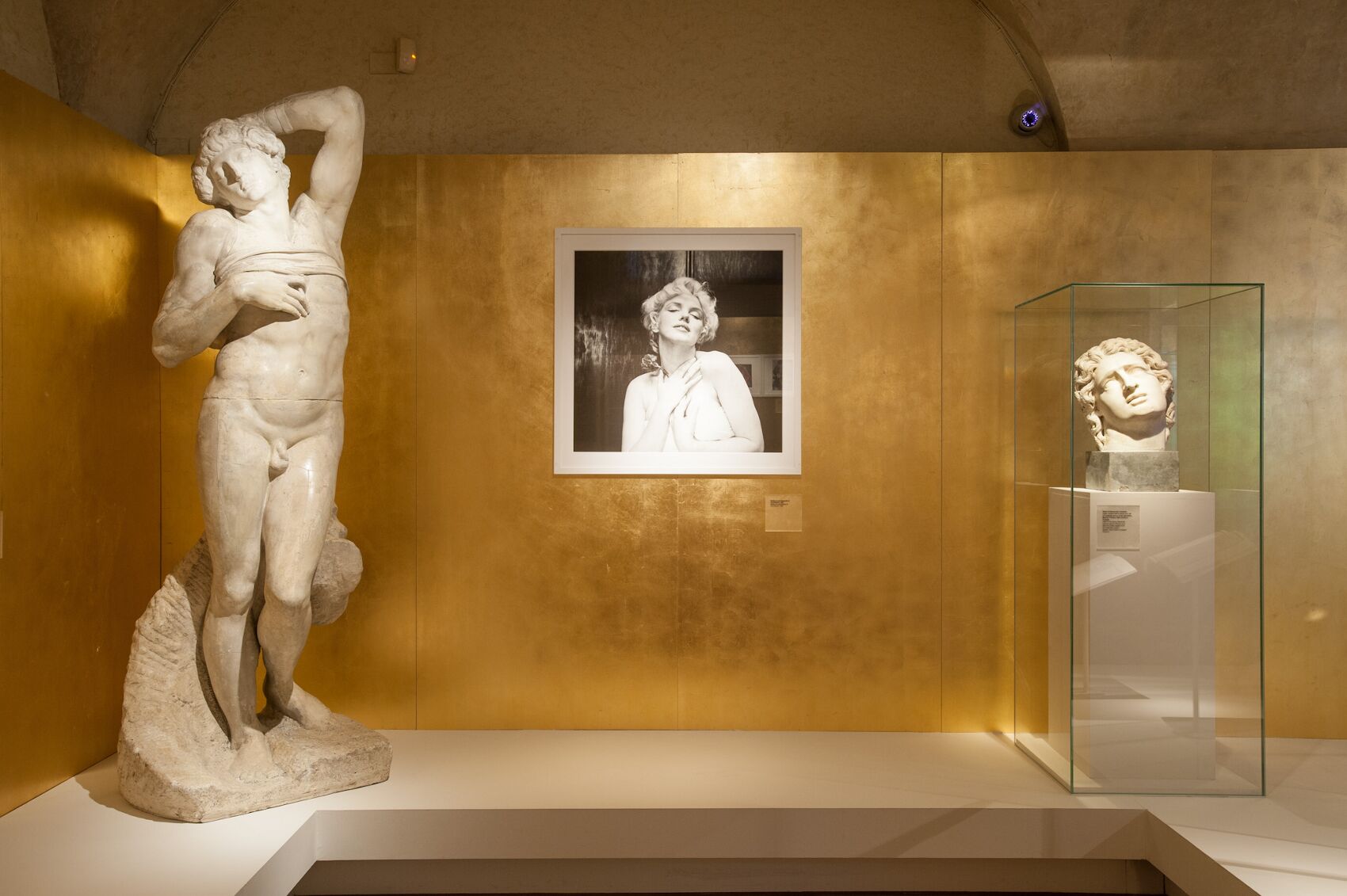 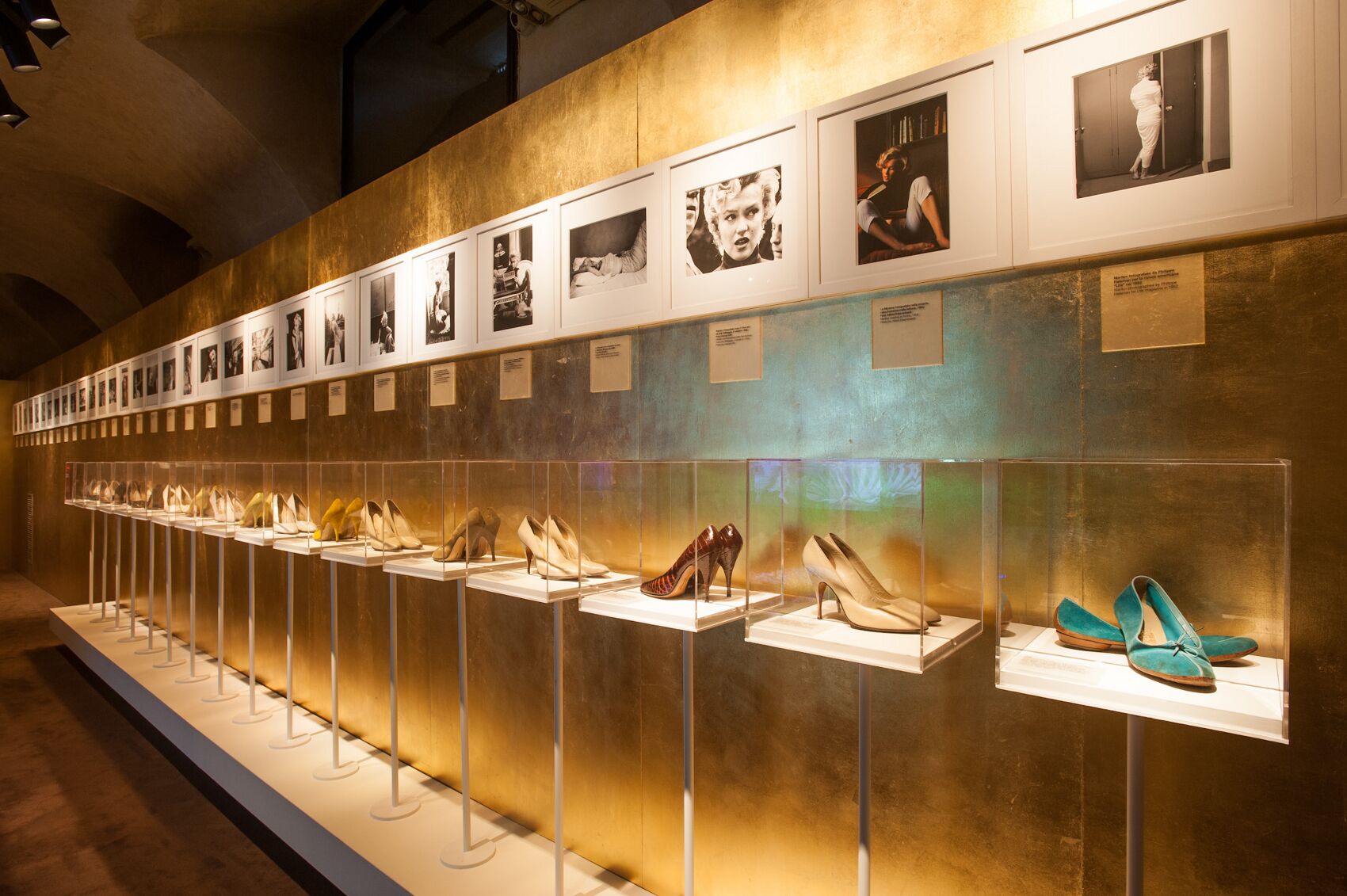 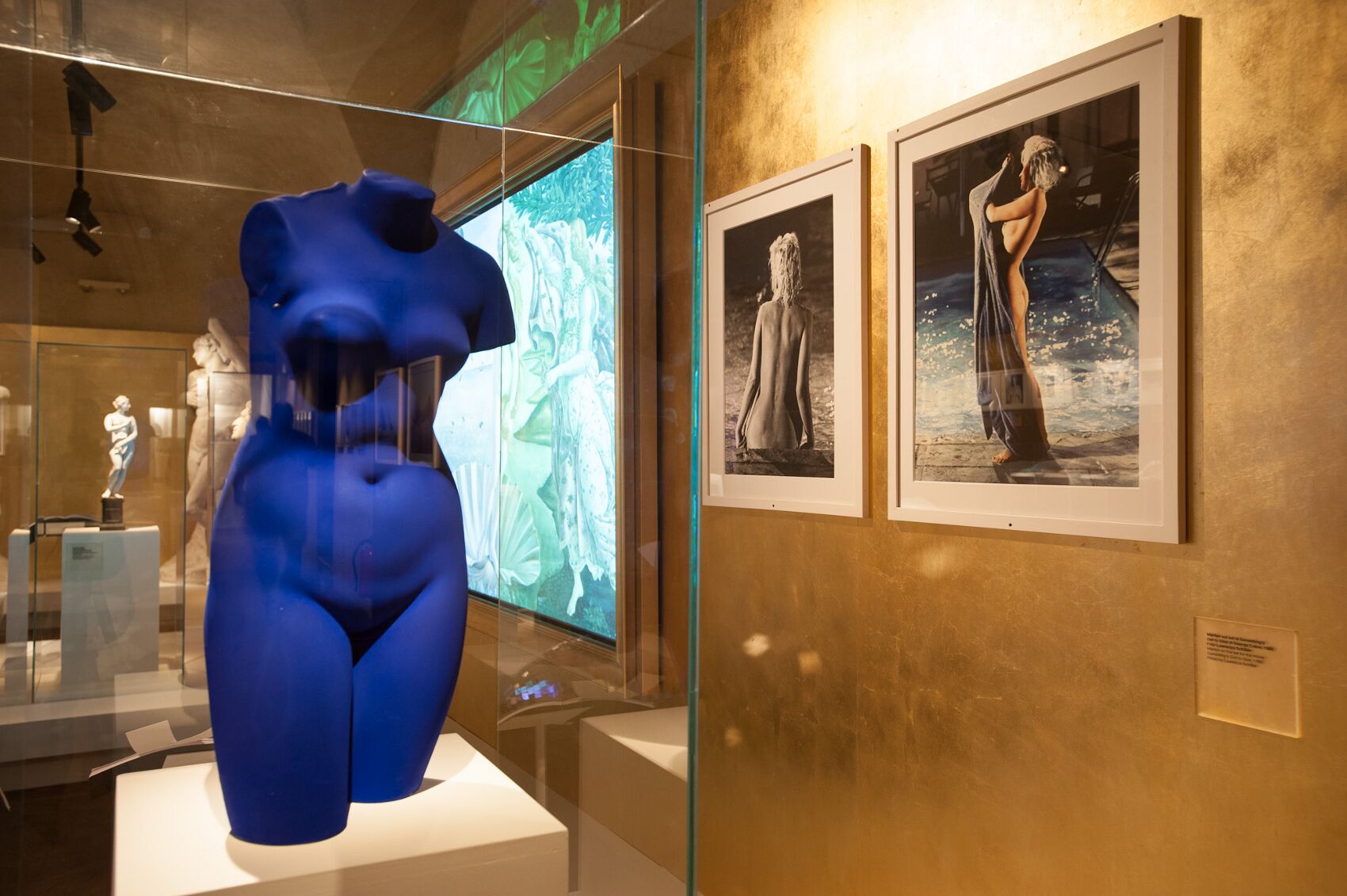 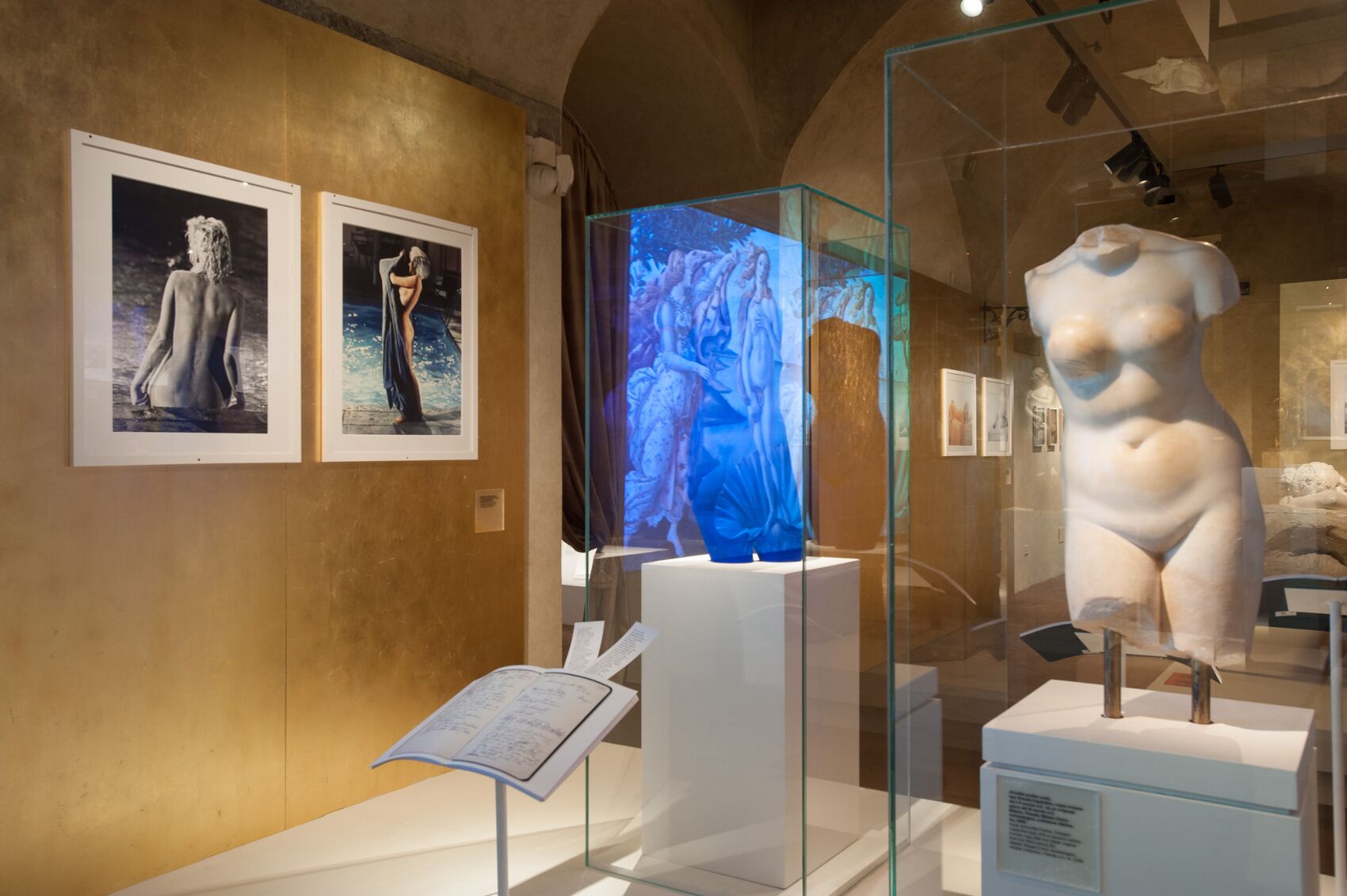 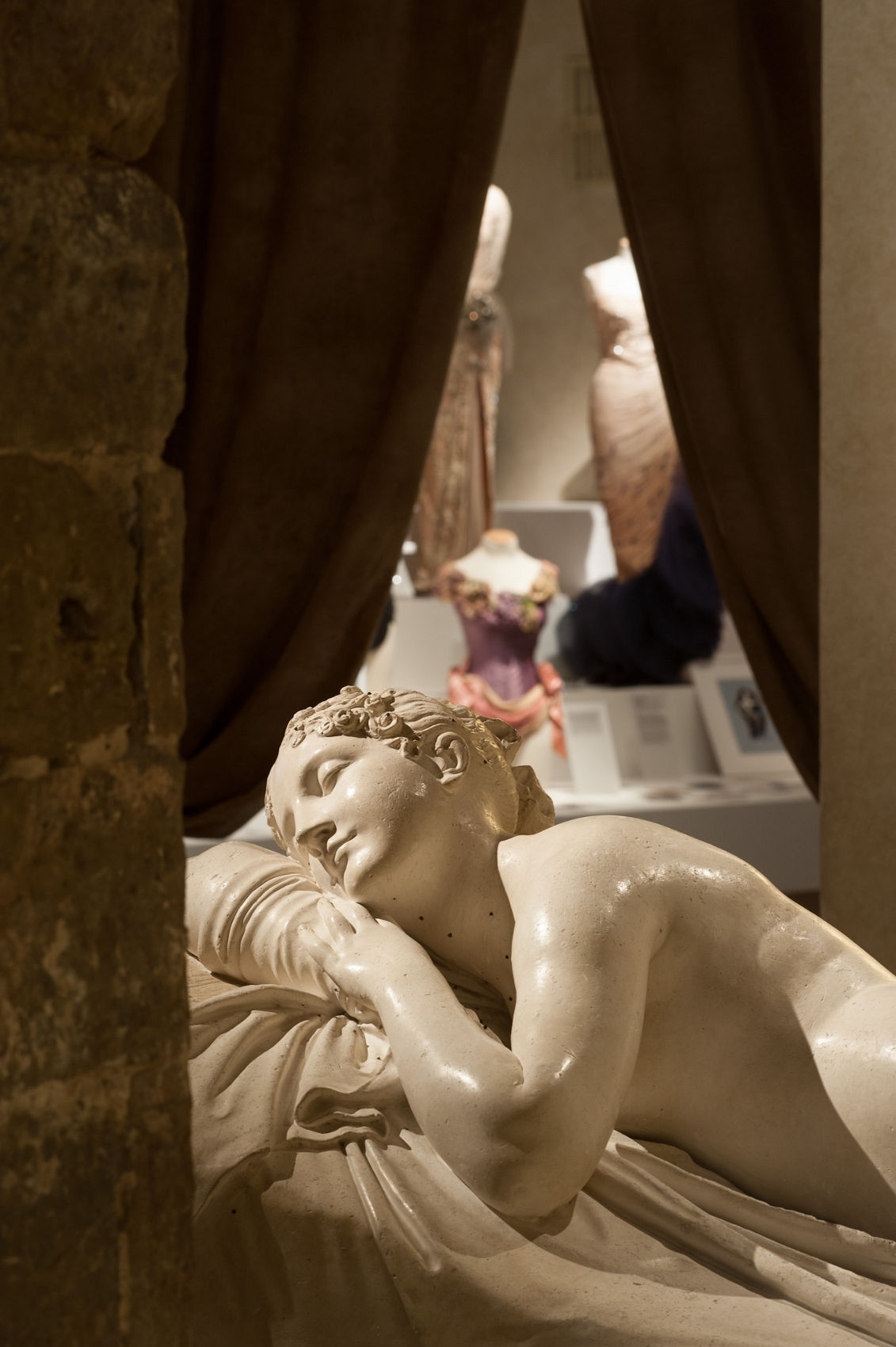 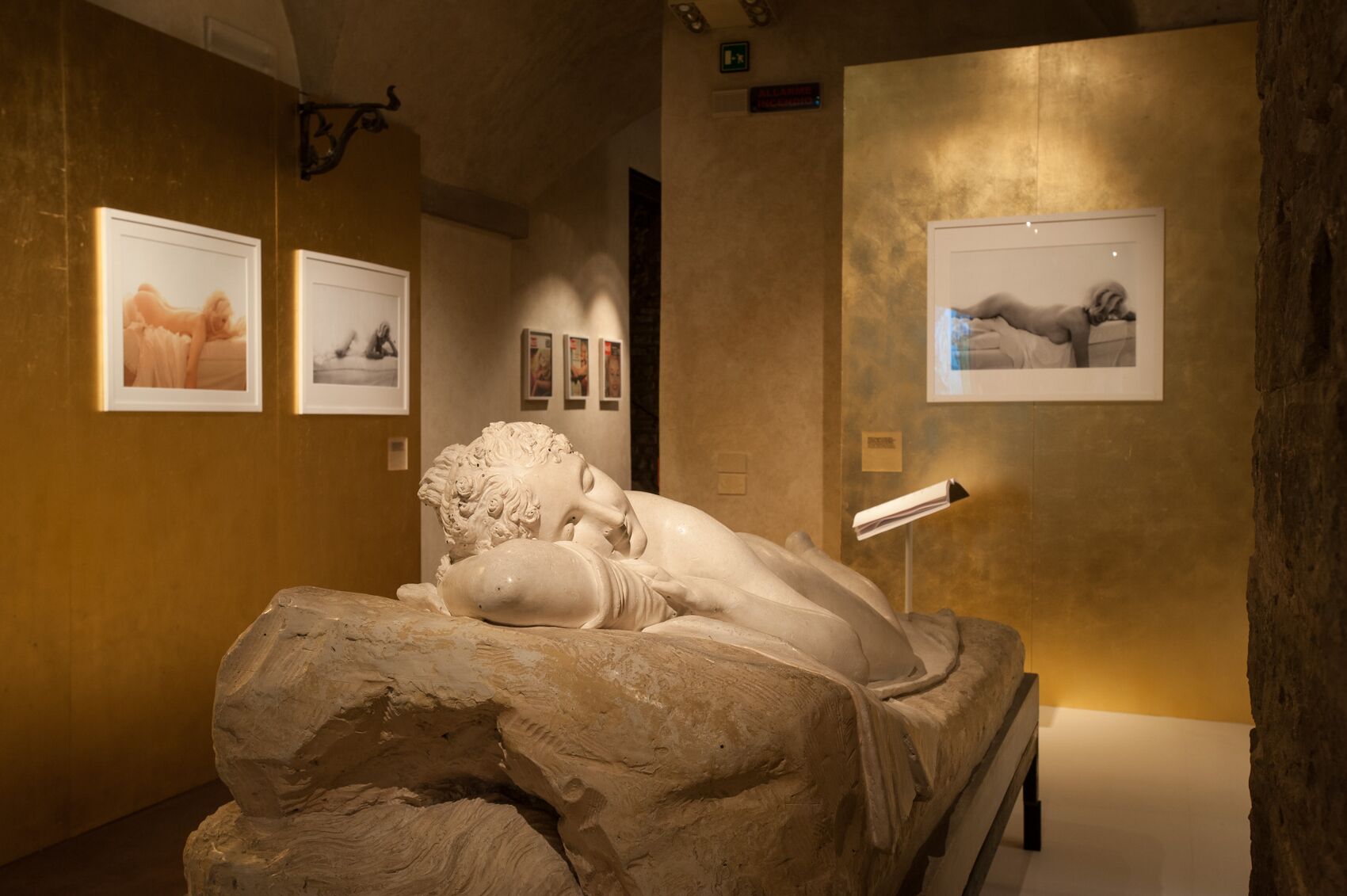 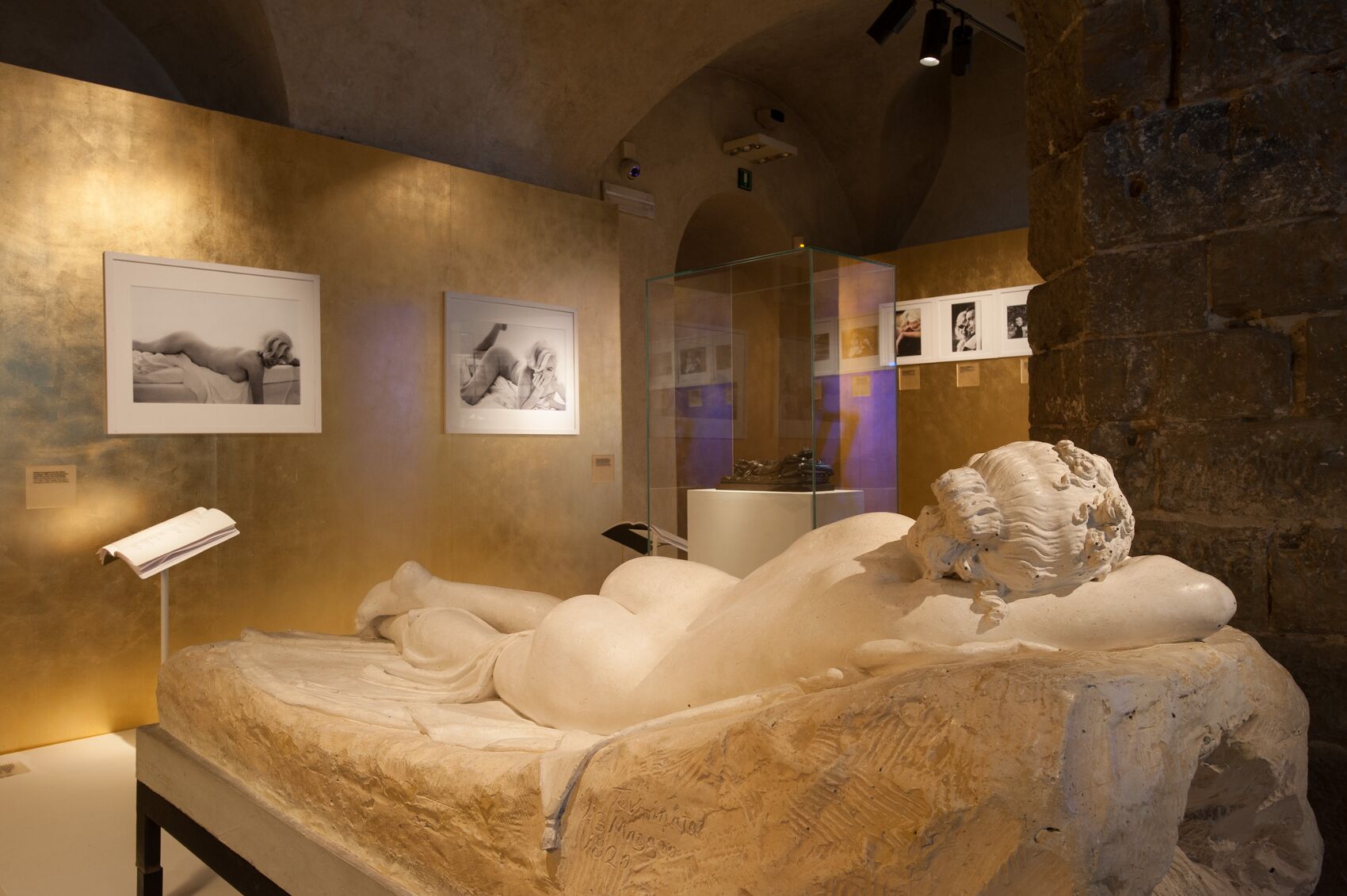 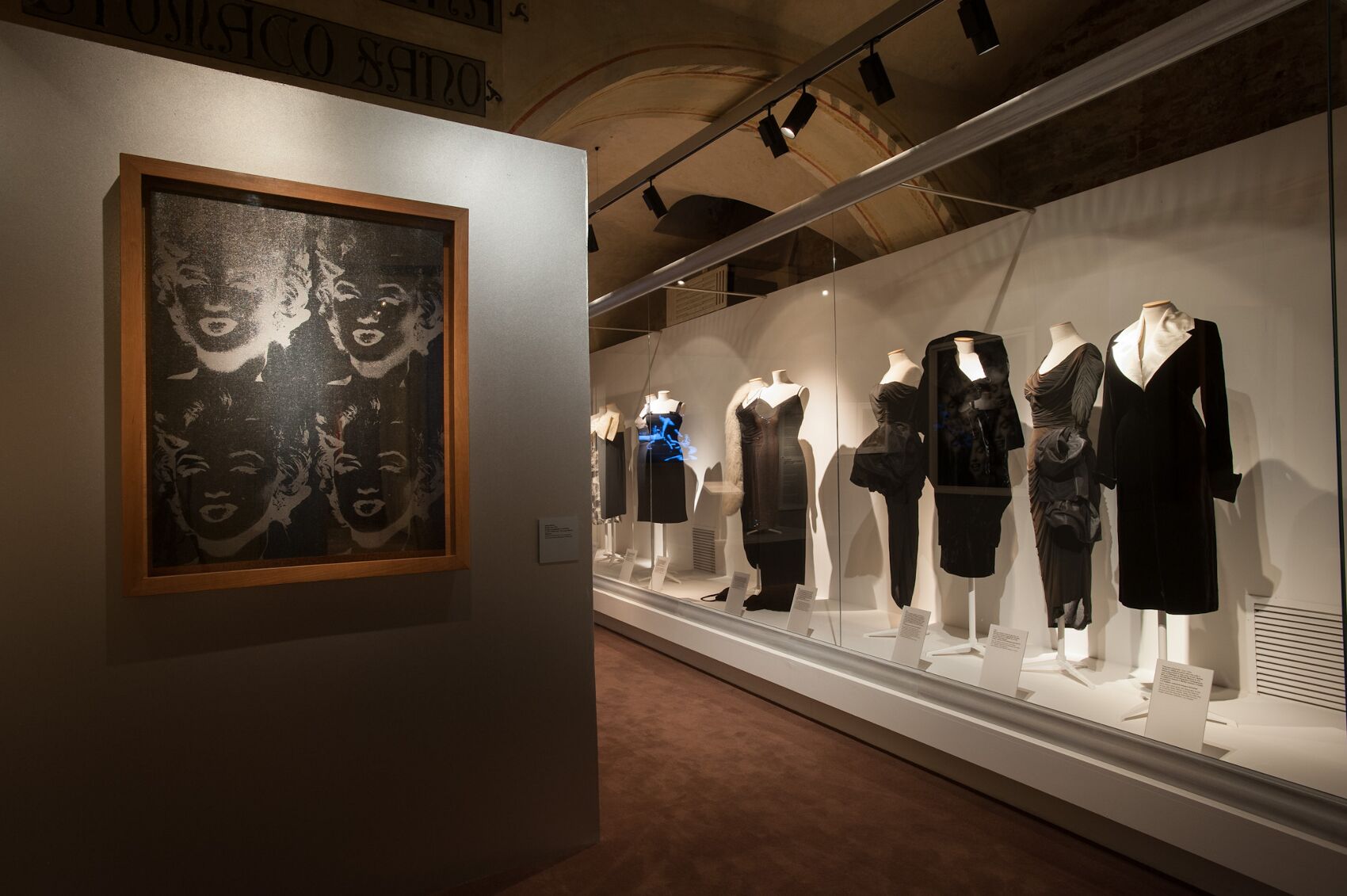 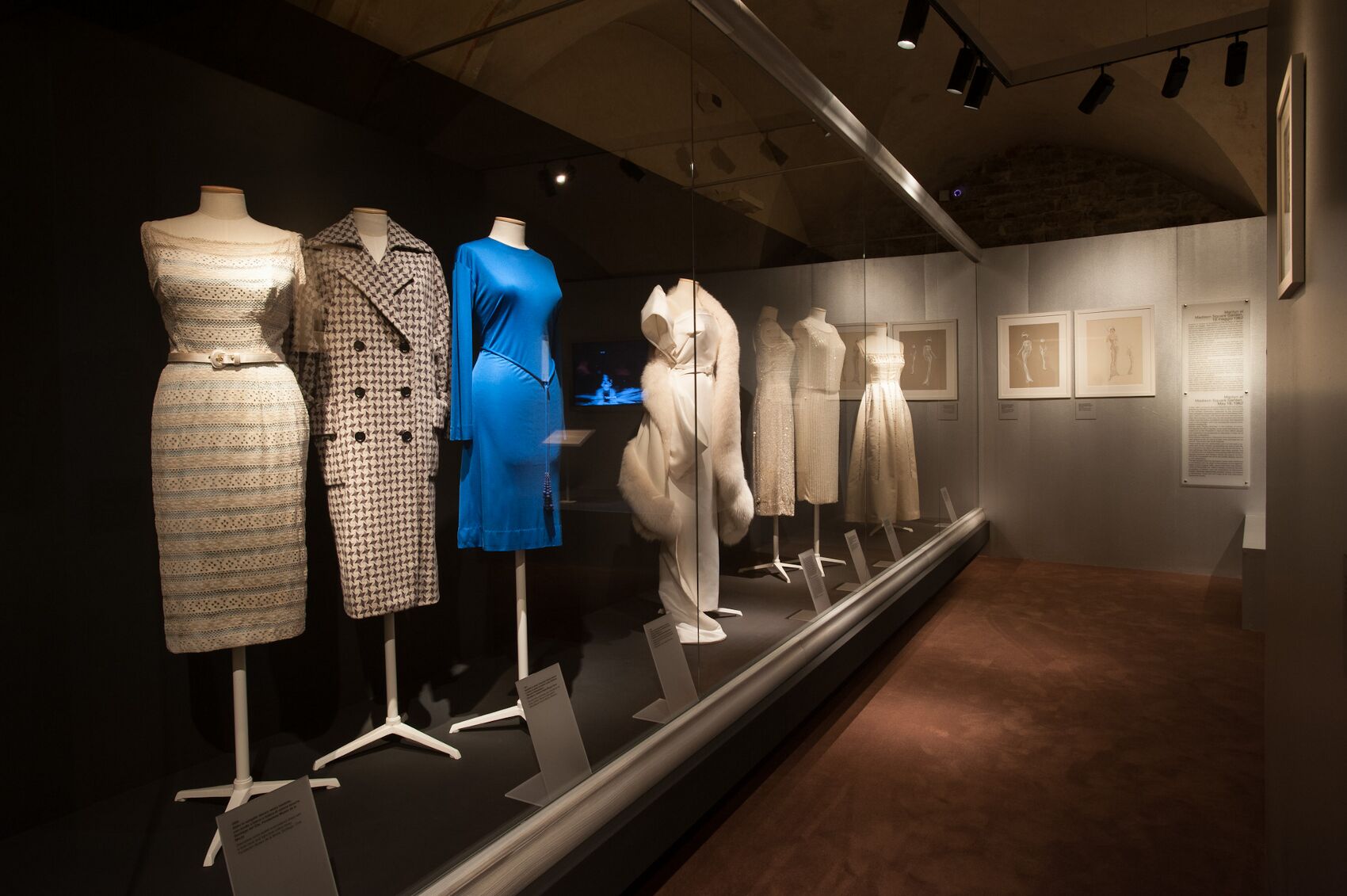 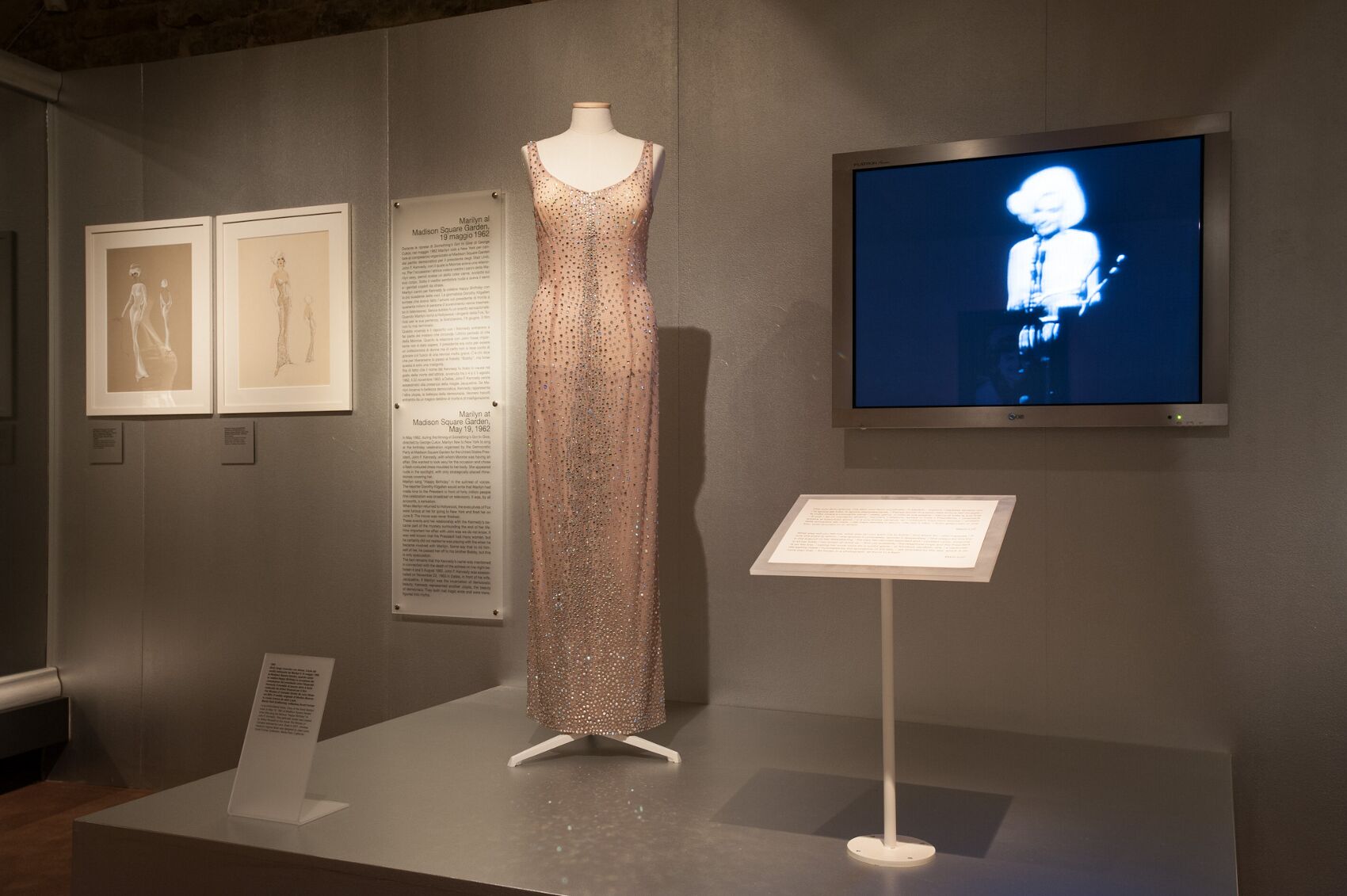 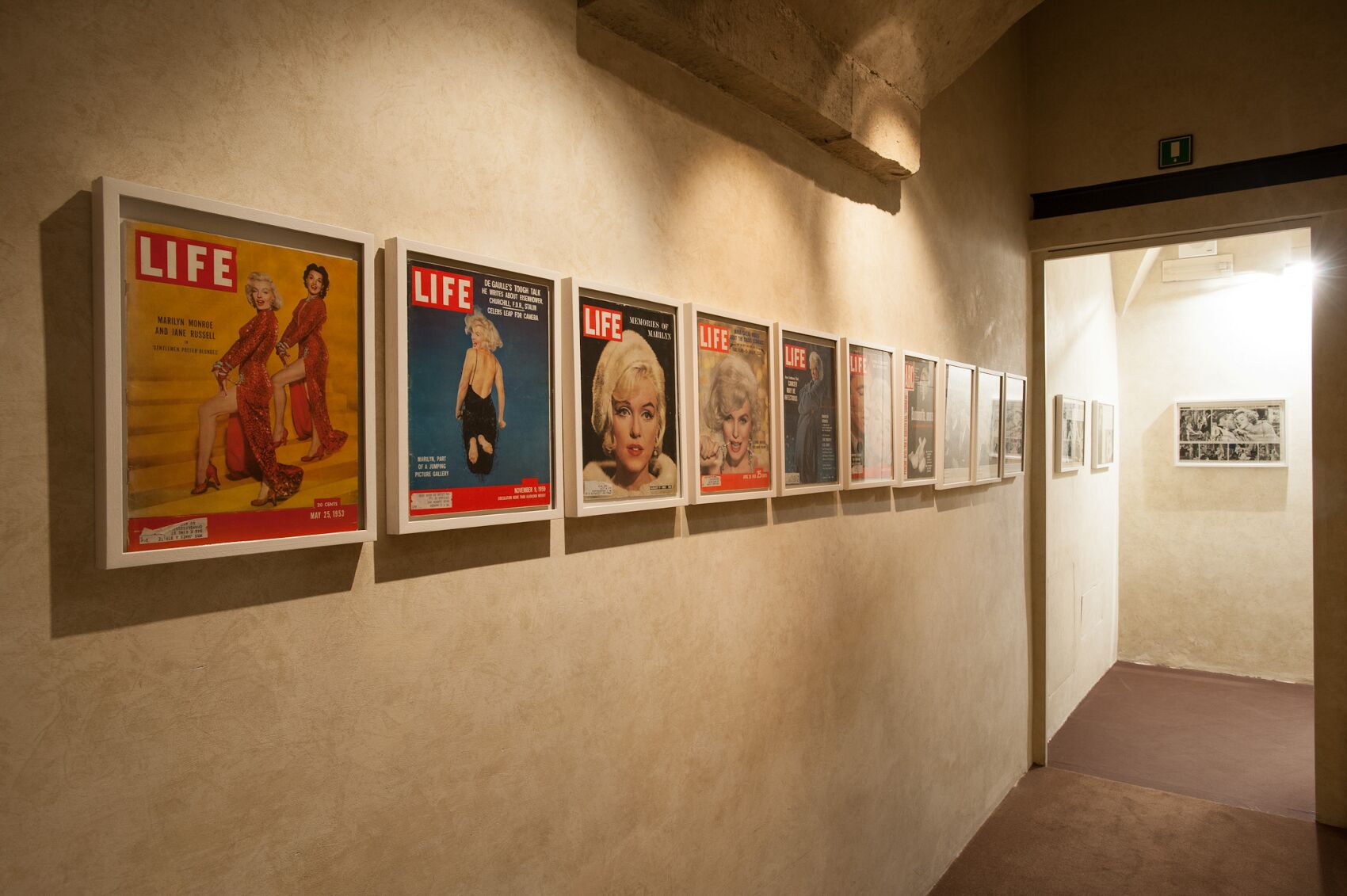 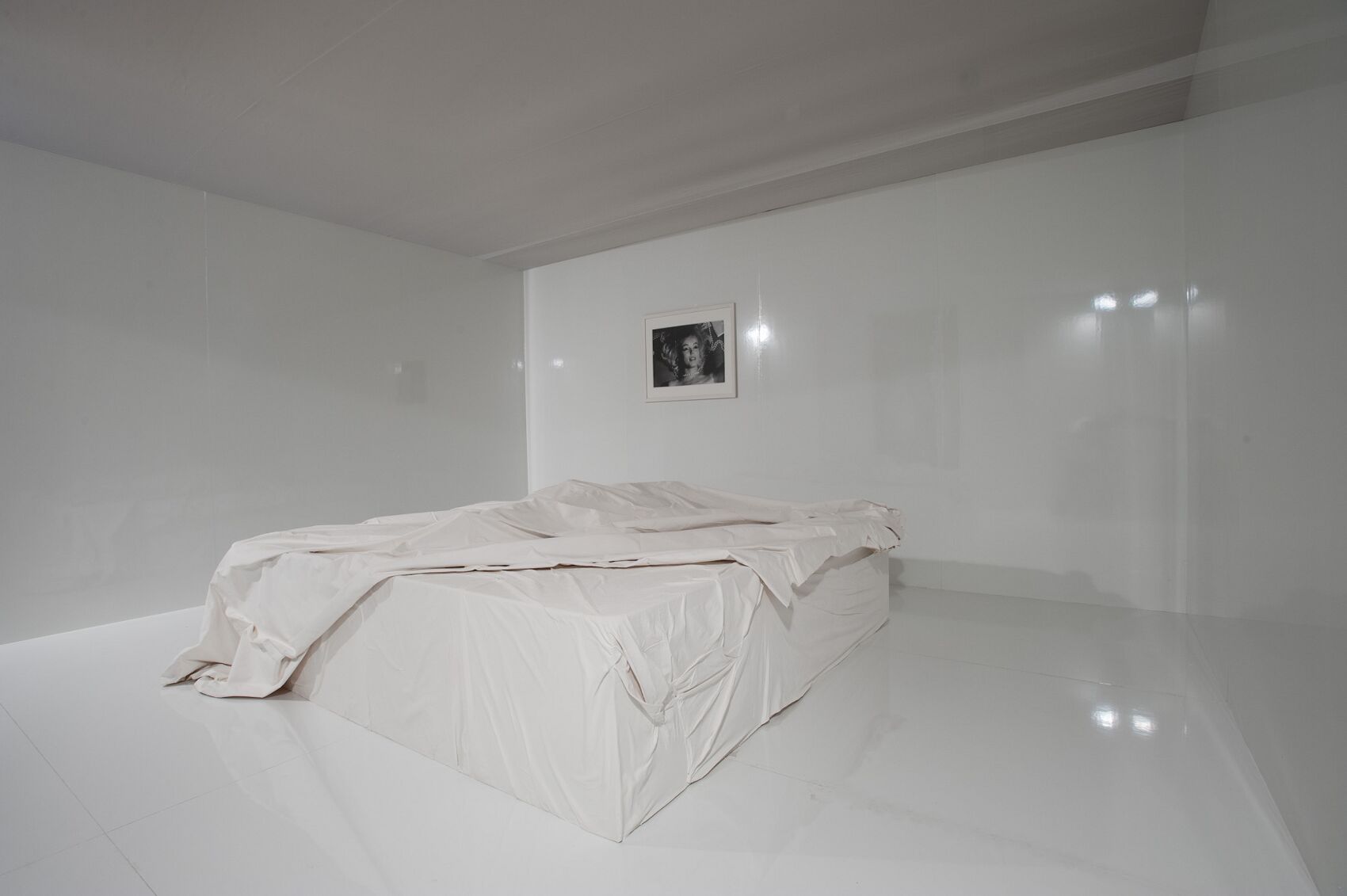