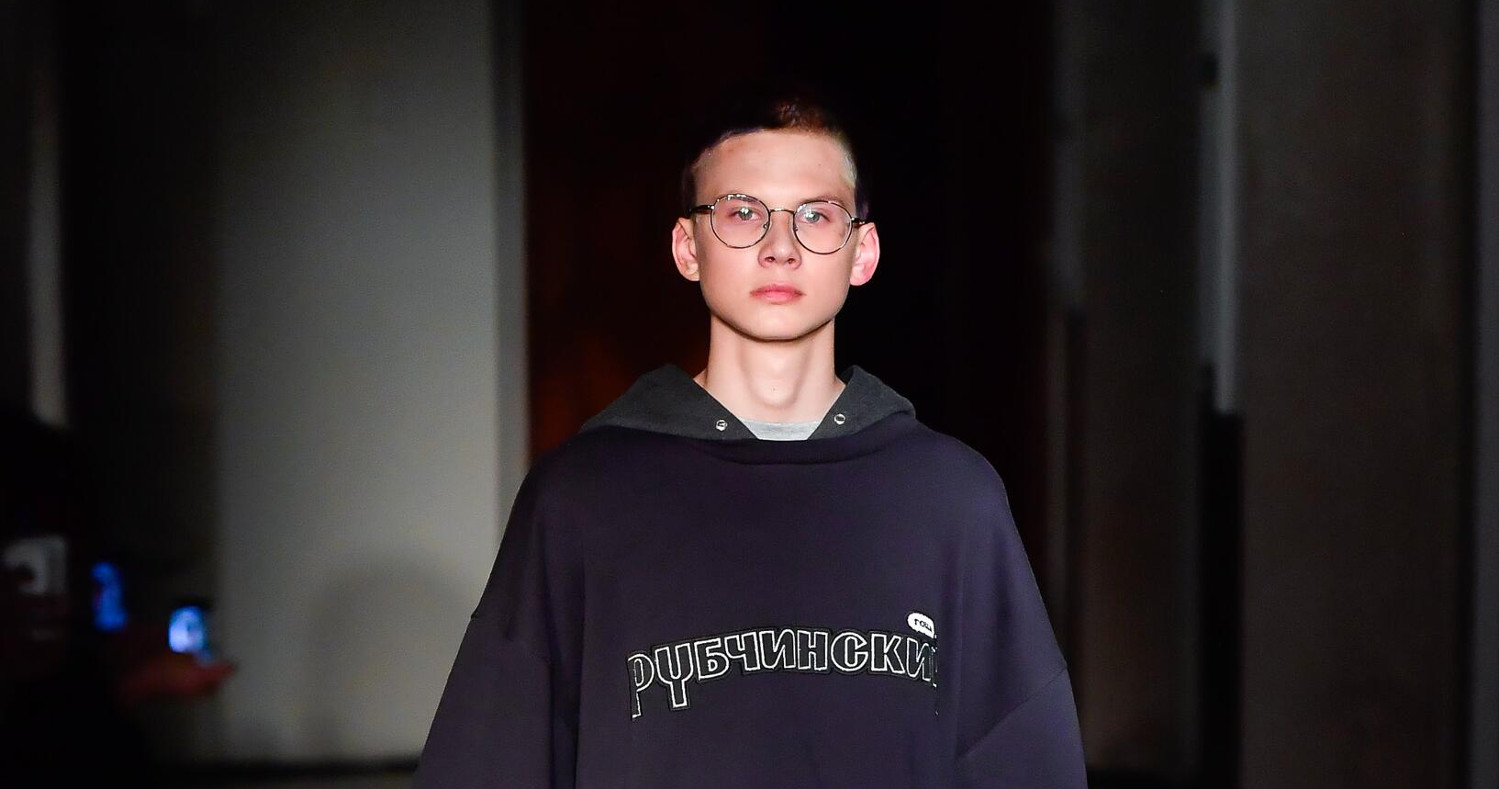 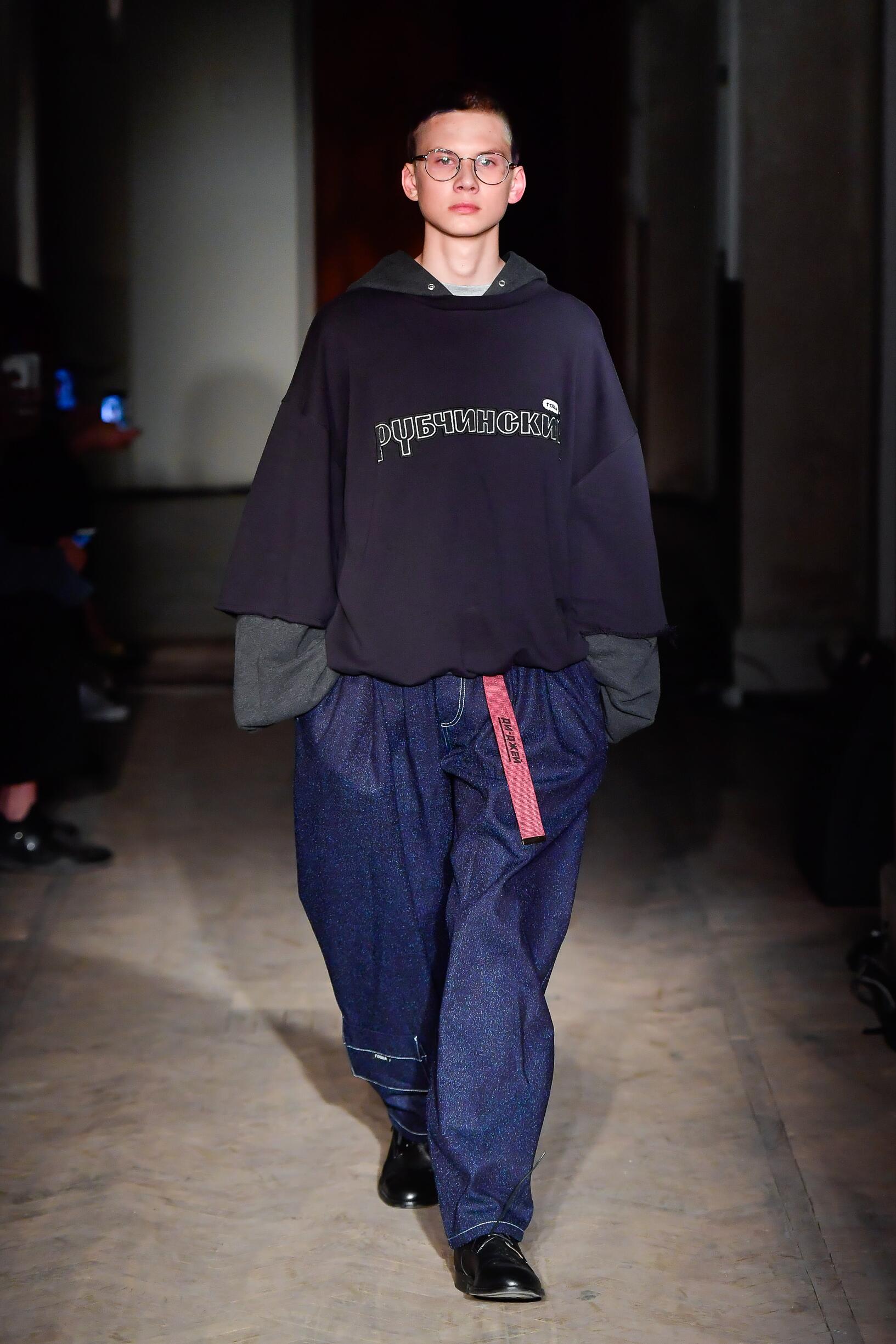 Saint Petersburg, the former capital, brought football to Russia through the British ambassadors formerly stationed there in the 19th century. The historical city also boasts a vibrant electronic music scene which crossed over from Germany after the fall of the Berlin Wall in 1989. Following his FW17 show in Kaliningrad, Saint Petersburg was thus the natural choice for Gosha Rubchinskiy to present his Rave Culture themed SS18 collection.

The location of the show, the “DK Svyazi ̈, embodies this strong musical influence as it was known in the late 80’s for its famous Russian rock concerts and, in light of this underground status, was chosen in 1989 by cult artist Timur Novikov to organize the first rave in Russia.

More than just a show space, Gosha was inspired by the ghosts of parties past that still live on in this city. Taking his collaboration with artist Buttechno one step further, they created a music and light project for the occasion. Blurring the lines between the past & present, this installation allowed guests to become part of the experience as soon as they set foot into the space. A publication created for the event by INRUSSIA gives further insight into the emerging rave scene of Saint Petersburg in the 90’s.

For the second season working with Adidas, Gosha developed his own shapes in working closely with the design team in Herzogenaurach. The collaborative pieces combine references to the 90’s rave scene, vintage tracksuits and Russian football gear, all fused together with the knowhow and technology inherent to Adidas.

Teaming up for the first time with iconic British brand Burberry, Gosha revisits timeless classics such as the trenchcoat, harrington jacket and raincoat, which are known around the world and have even earned their place in cultural history. The reworked, oversized shapes provide a contrast to the rest of the collection and help create a complete look rooted in history but looking towards the future.

Accessories include headpieces by miliner Stephen Jones, designed in close collaboration between Stephen, Gosha and Burberry, as well as 90’s inspired sunglasses by Retrosuperfuture.

The worlds of football culture, nightlife and vintage sportswear meet in Gosha’s next chapter. Through his shows, Gosha wishes to share the diversity of his home country and foster exchange between people from all over the world. Just as the upcoming football world cup, taking place in Russia for the first time in 2018, he hopes that he can contribute to breaking walls himself and the world having a better understanding of Russia and that it will inspire people to travel and discover the country for themselves. 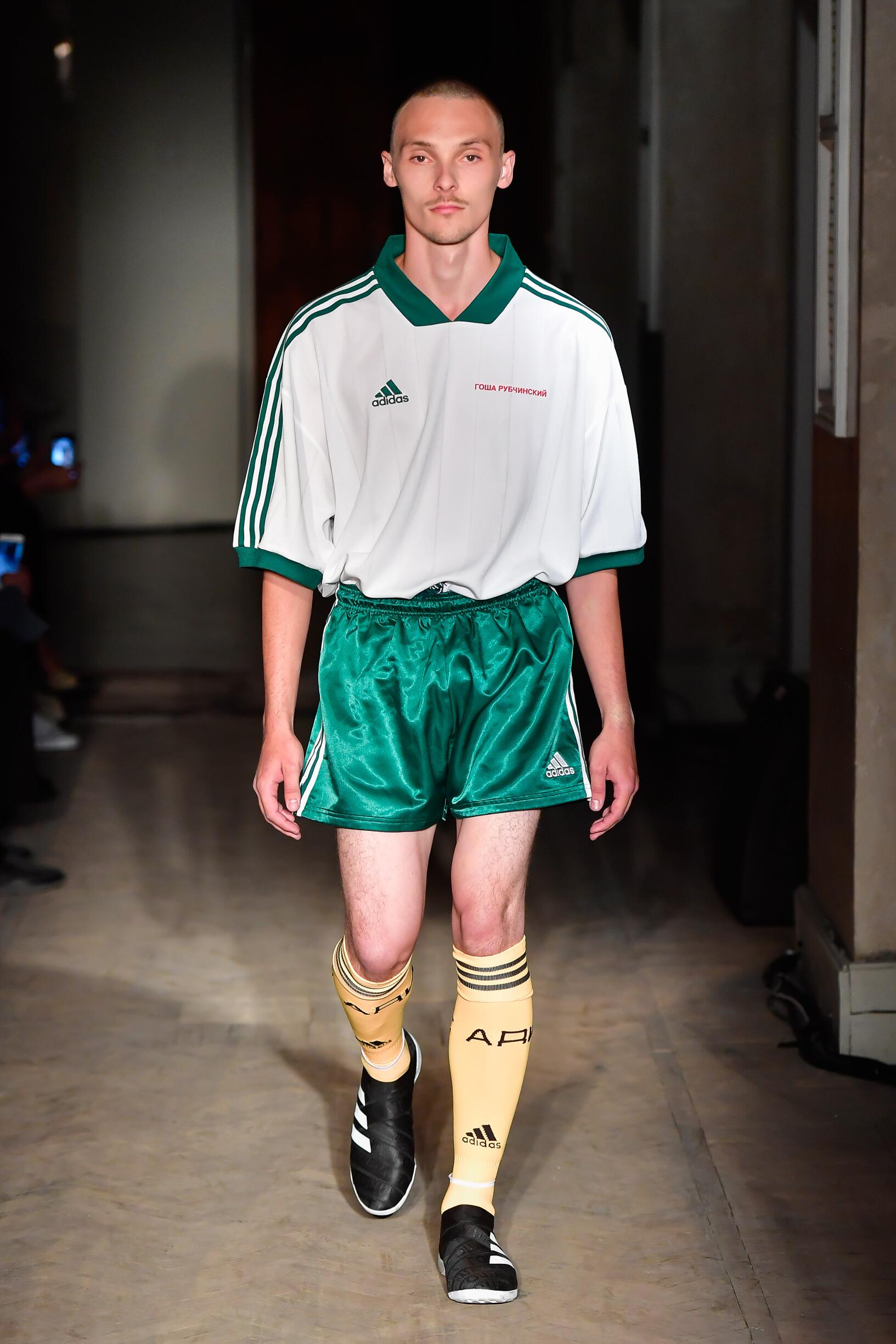 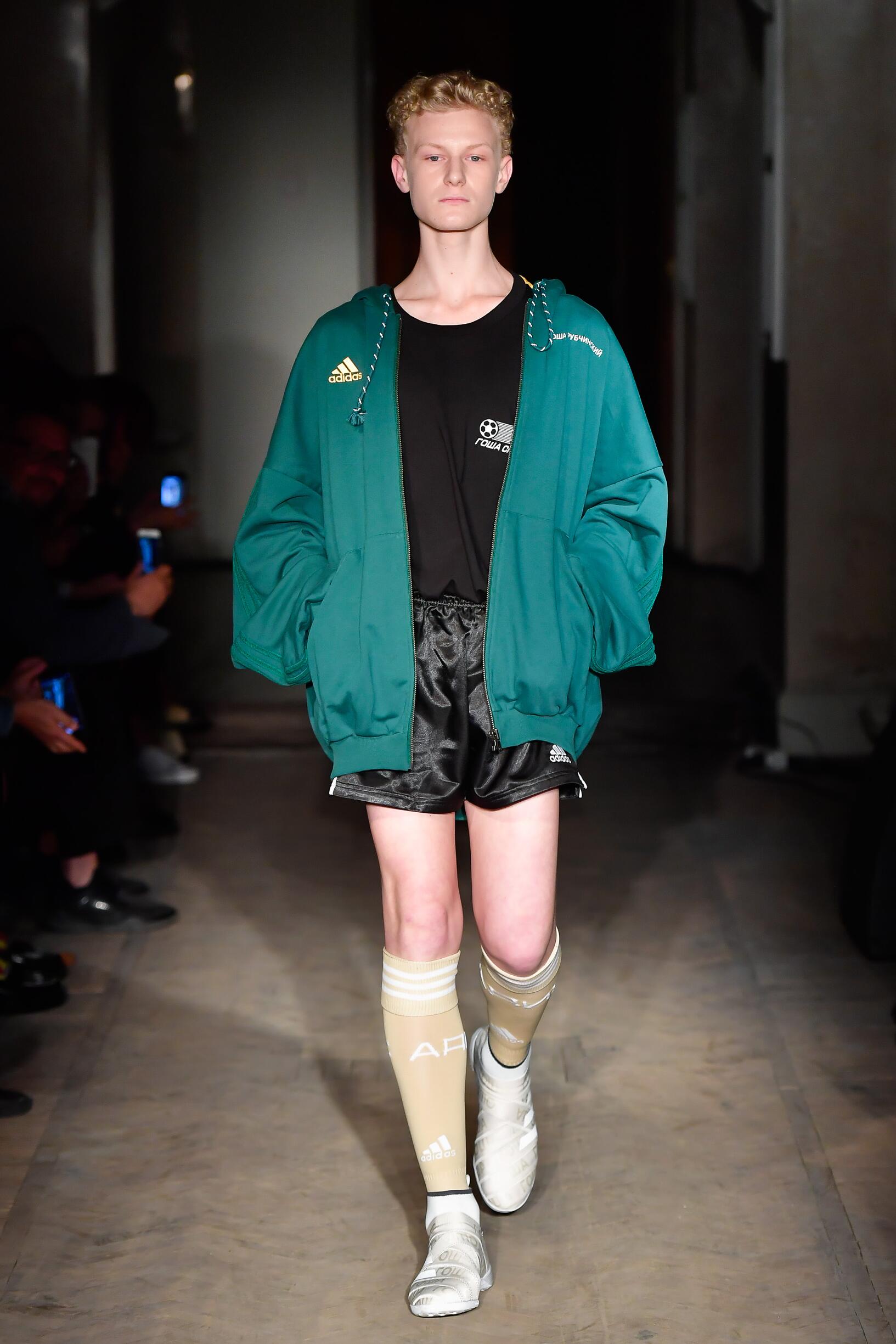 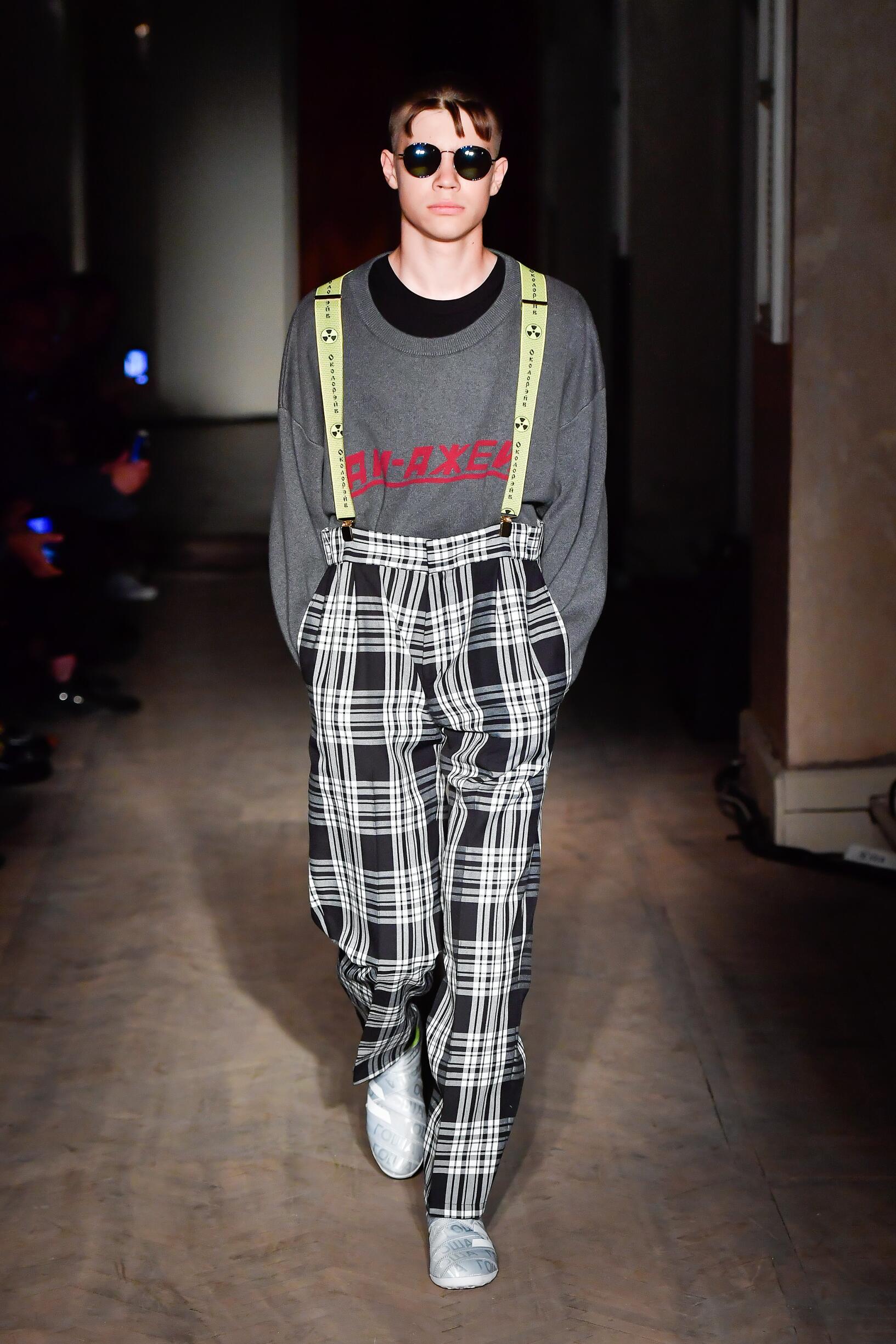 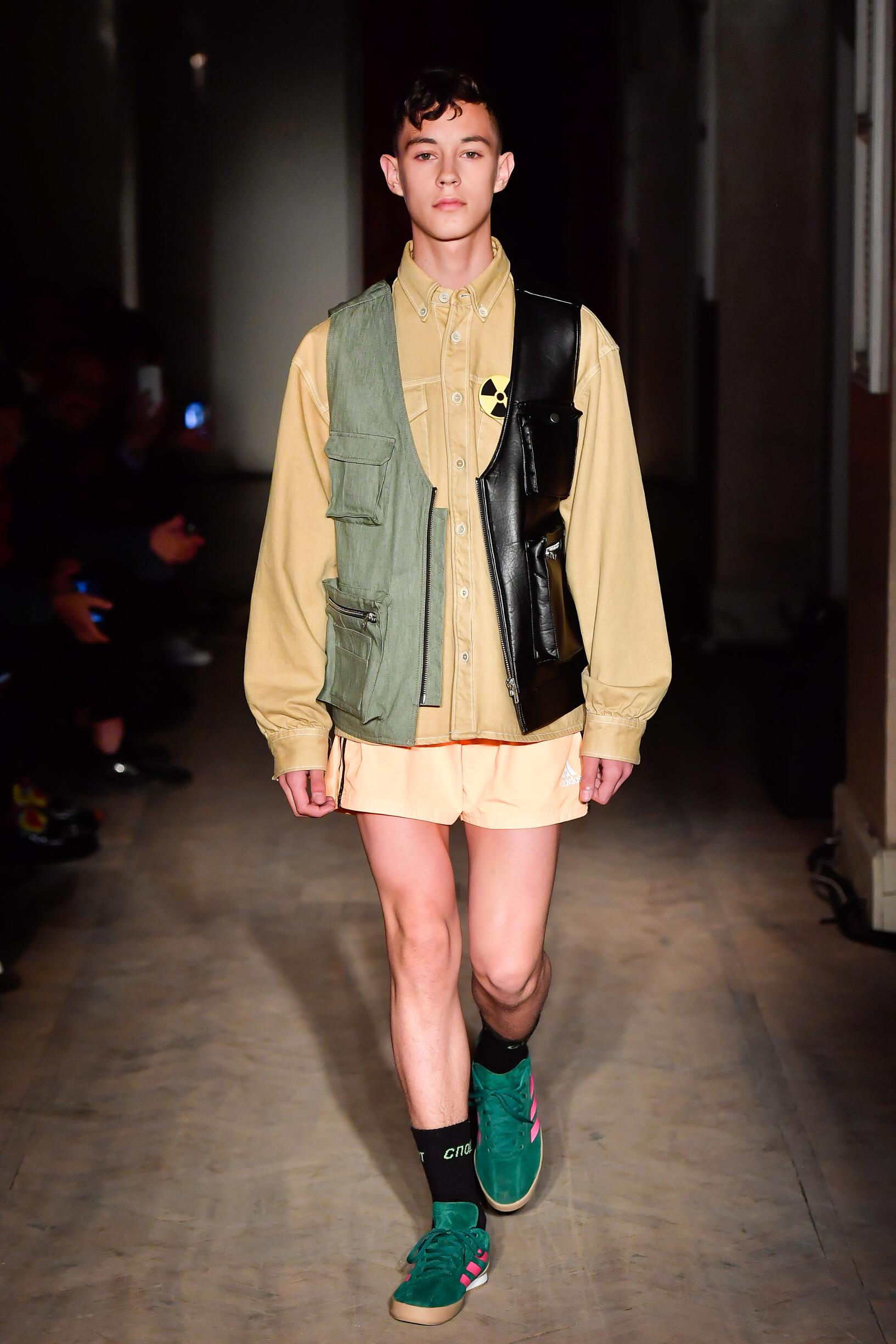 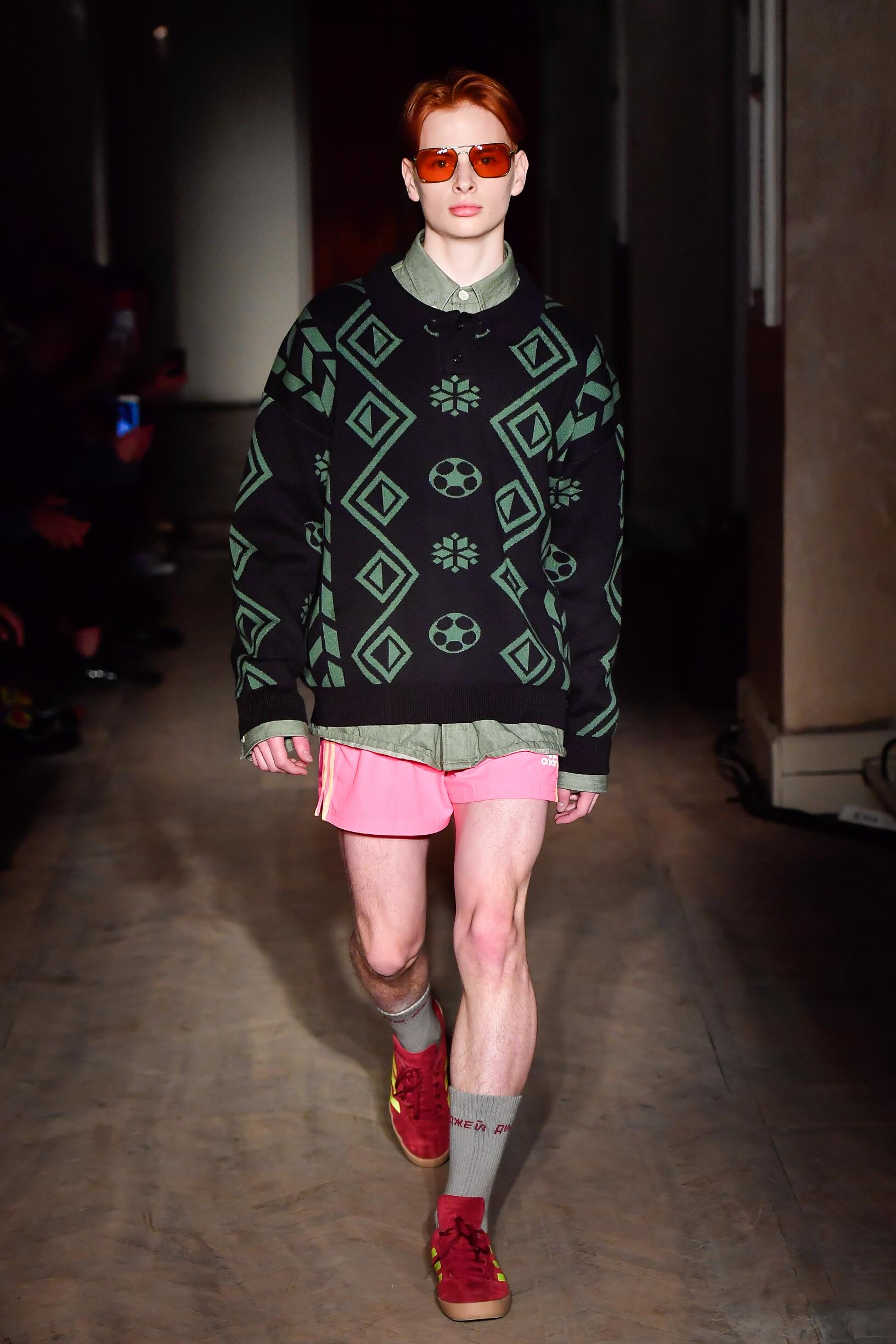