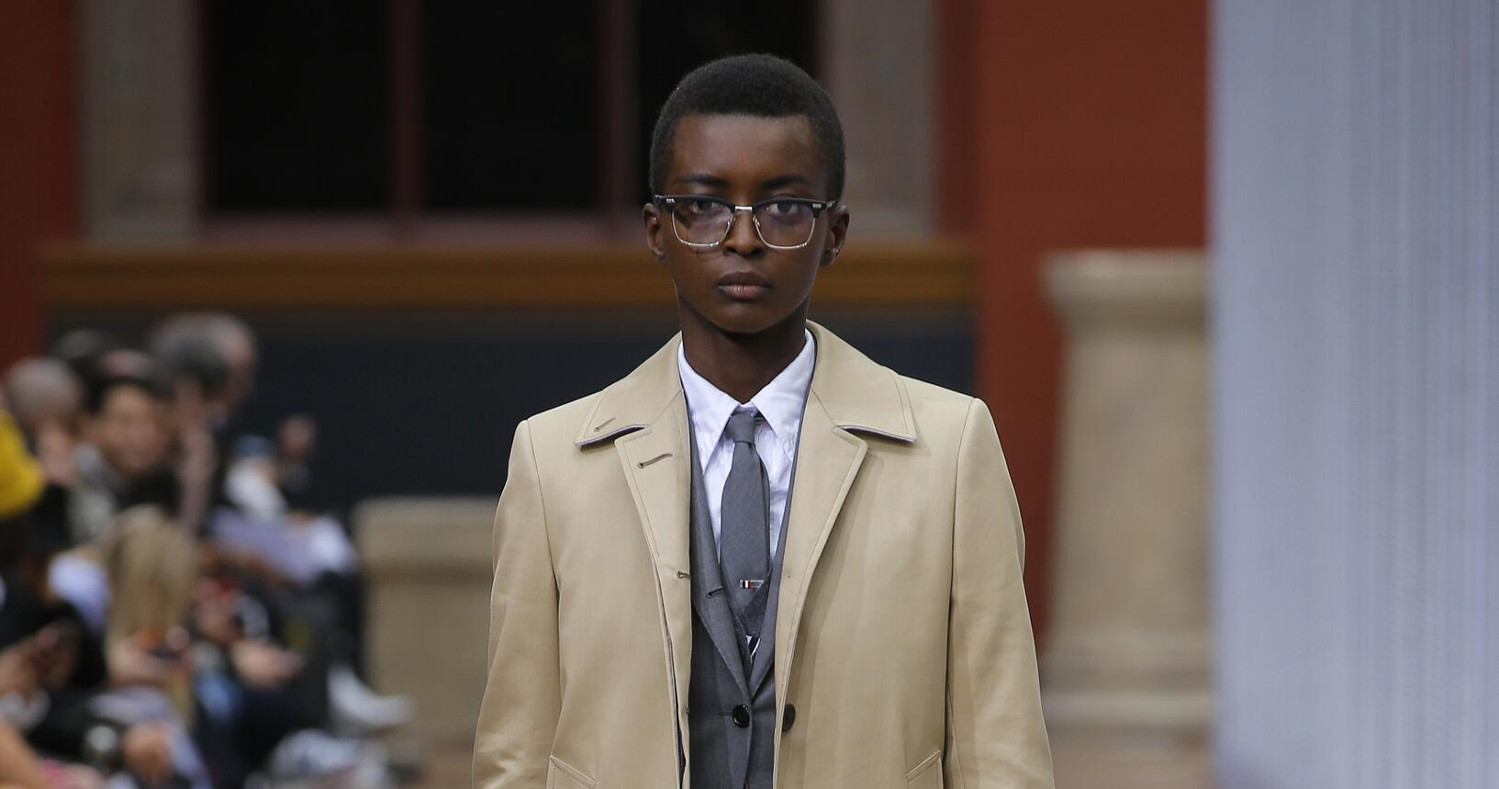 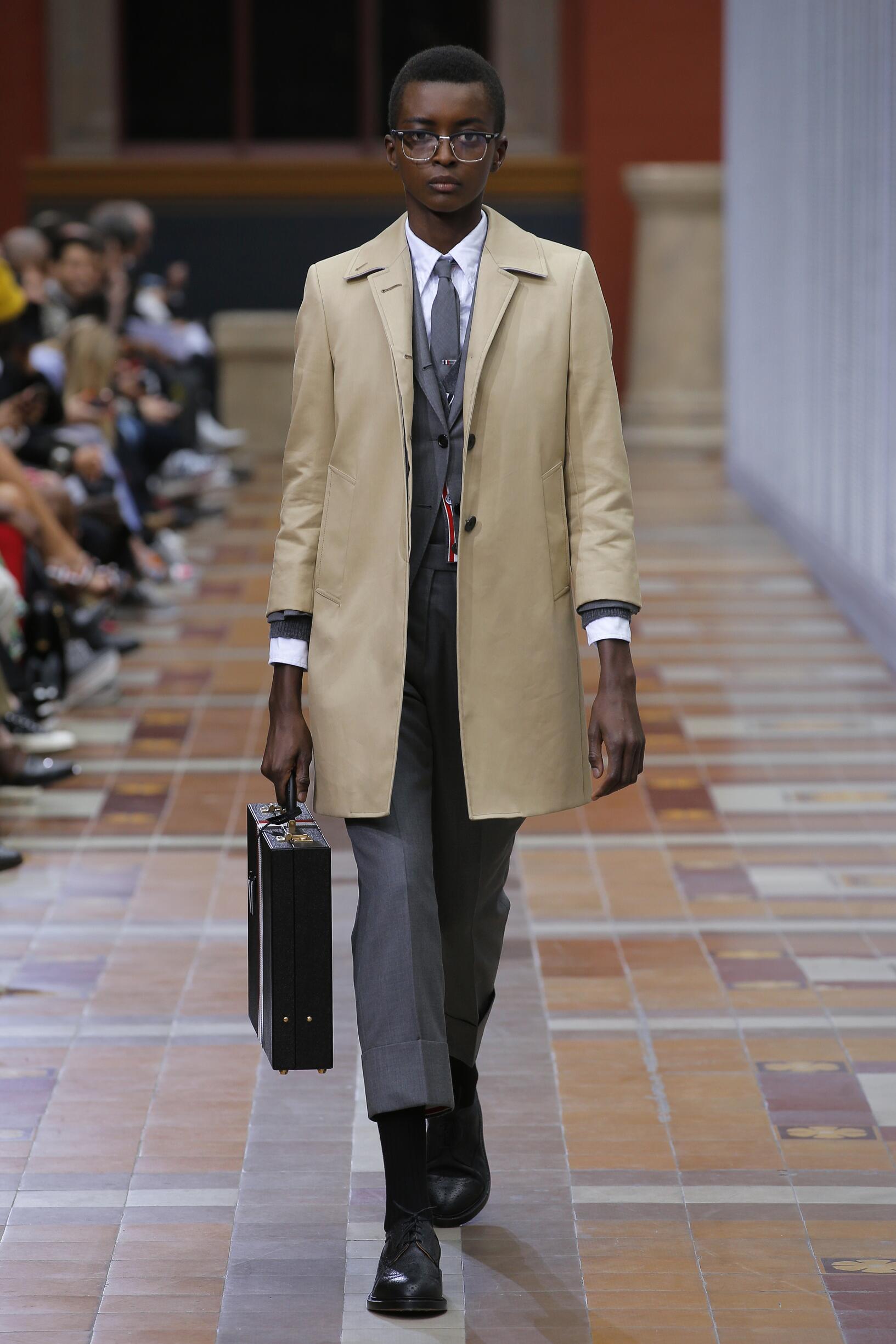 Strictly, playfully. A celebration of a mens tailored sensibility, for women. Tailoring rigor and couture craftsmanship. Severity and frivolity.

In January 2009, Thom Browne introduced his vision to Europe for the first time in Florence during Pitti Uomo with a performance staged at Istitituto di Scienze Militari Aeronautiche. Ten years have passed since. The singular idea that ignited an ongoing quest kept evolving and expanding, maintaining the strictness and the playfulness it originated from. The anniversary is the perfect occurrence to show how much.

The show of 2009 is replicated in 2019, in detail. Up to a point. Men sat at their desks typing in tailored grey suits, then. Women sit at their desk typing, now. What they wear is a playful rumination on that strictly tailored look. 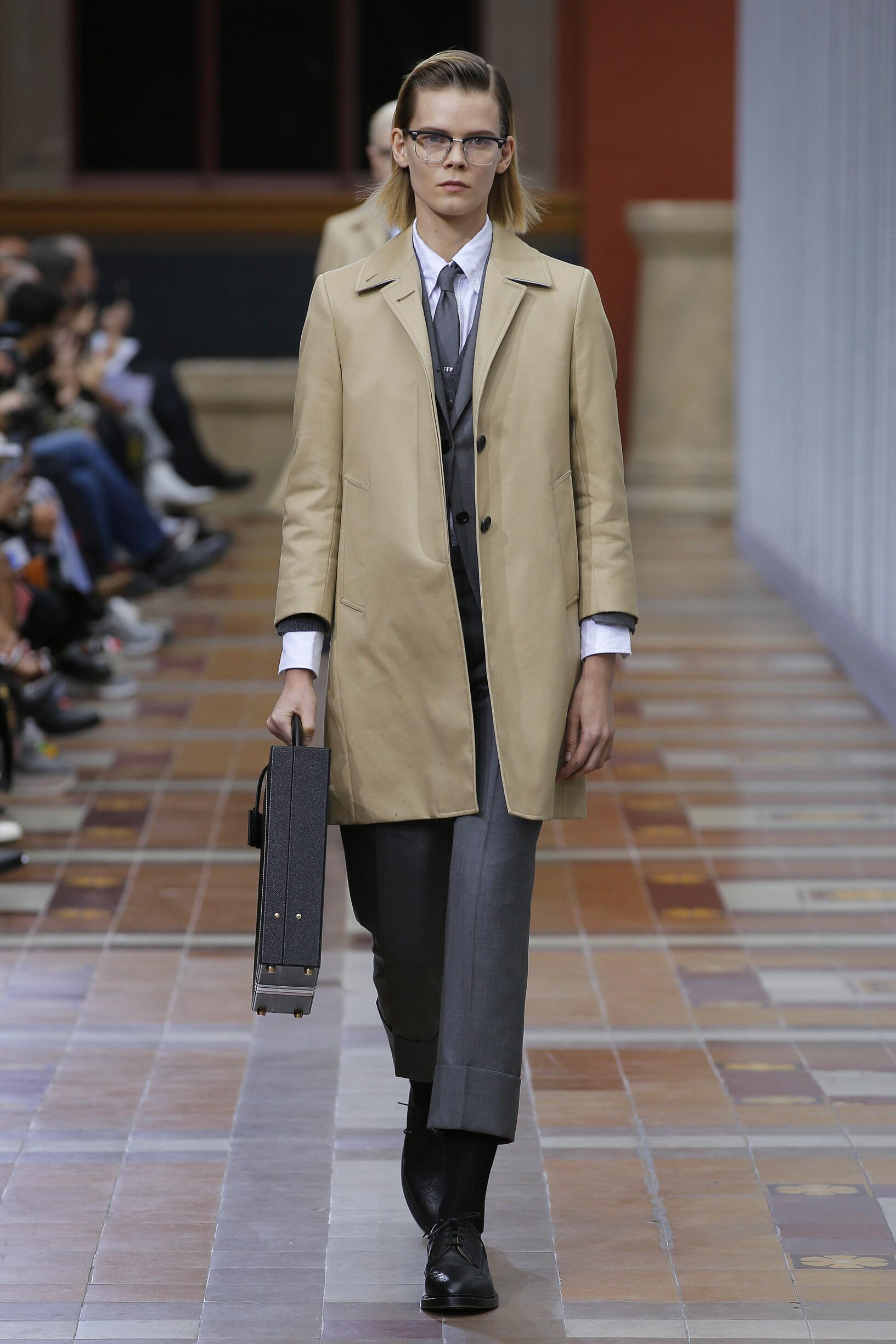 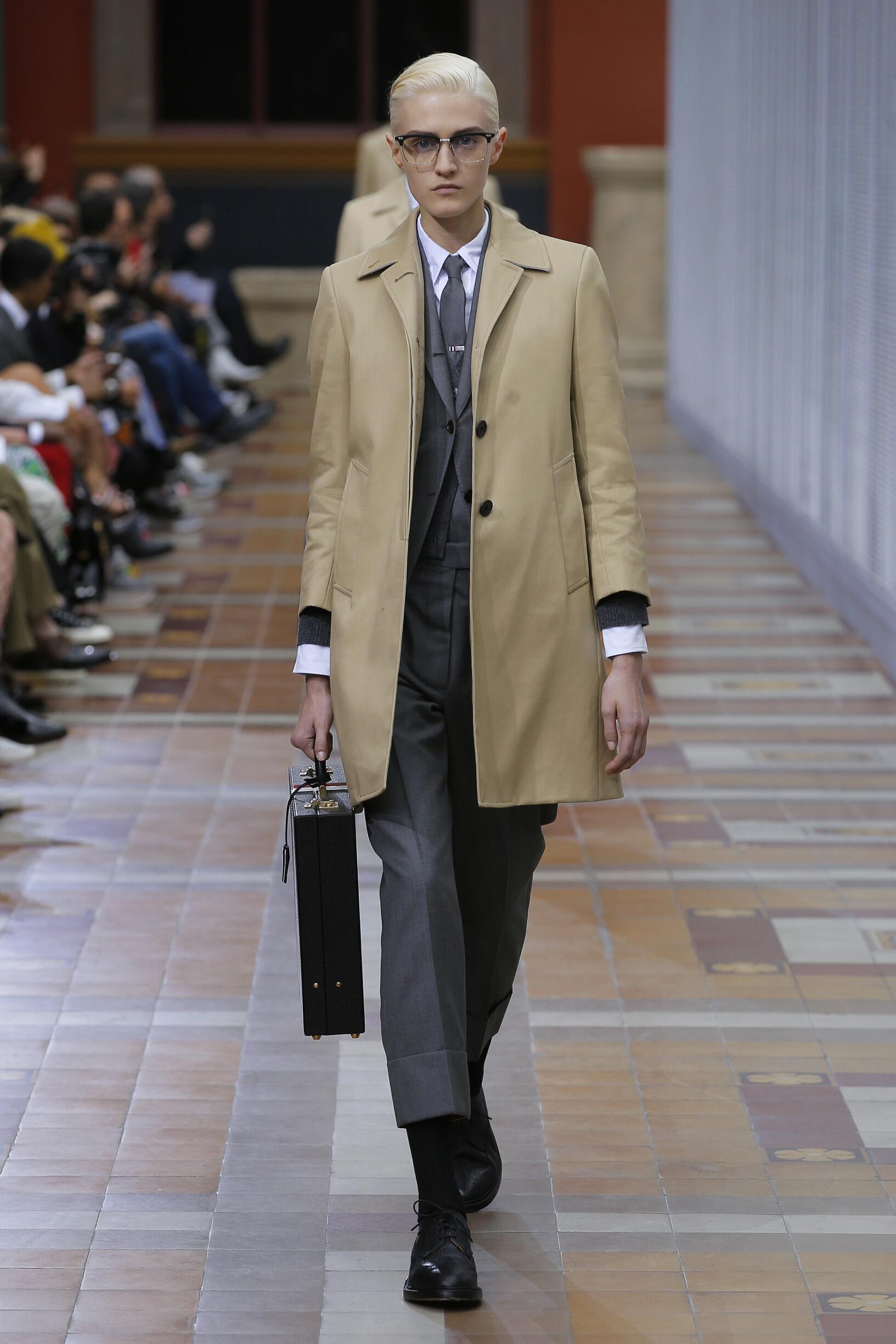 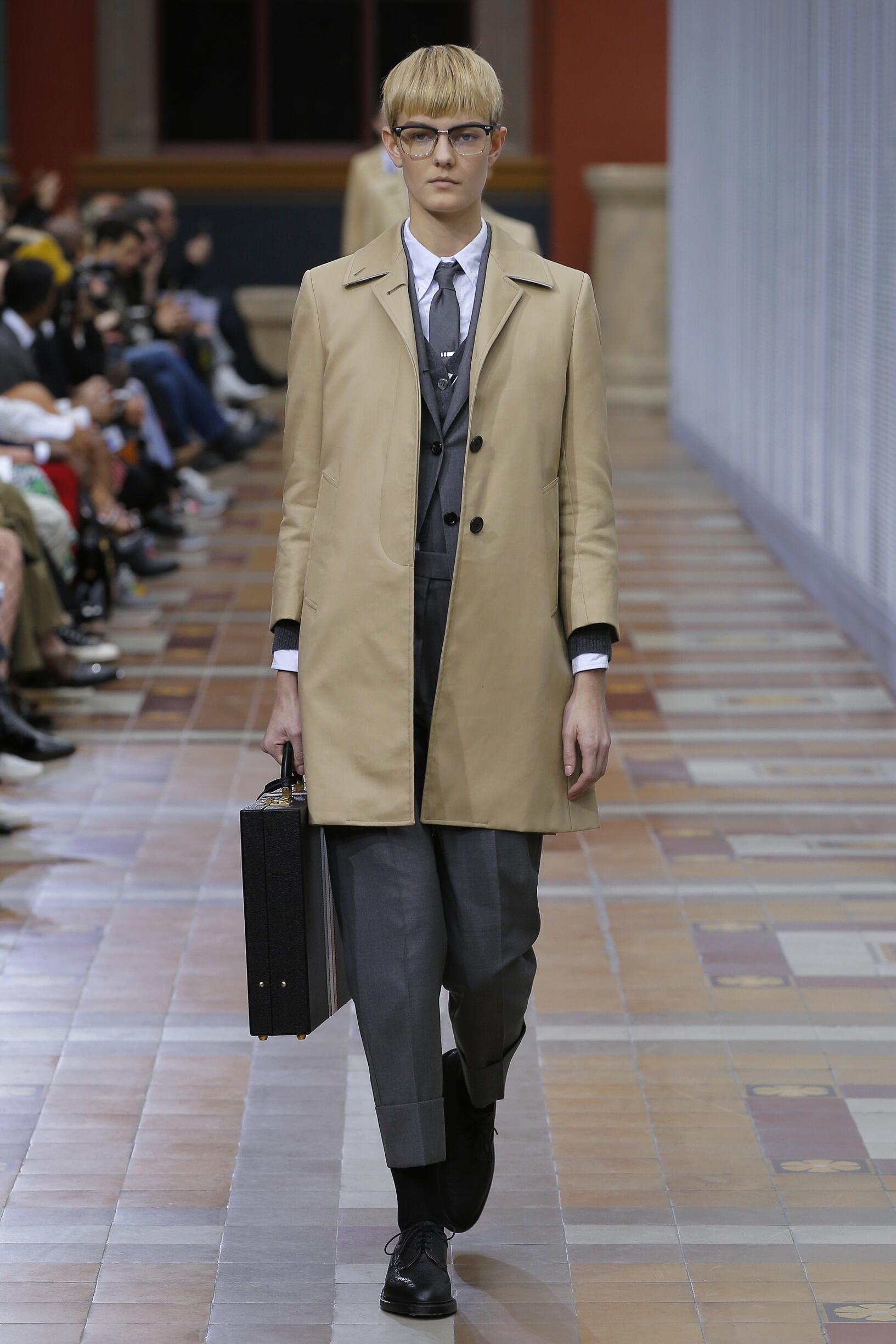 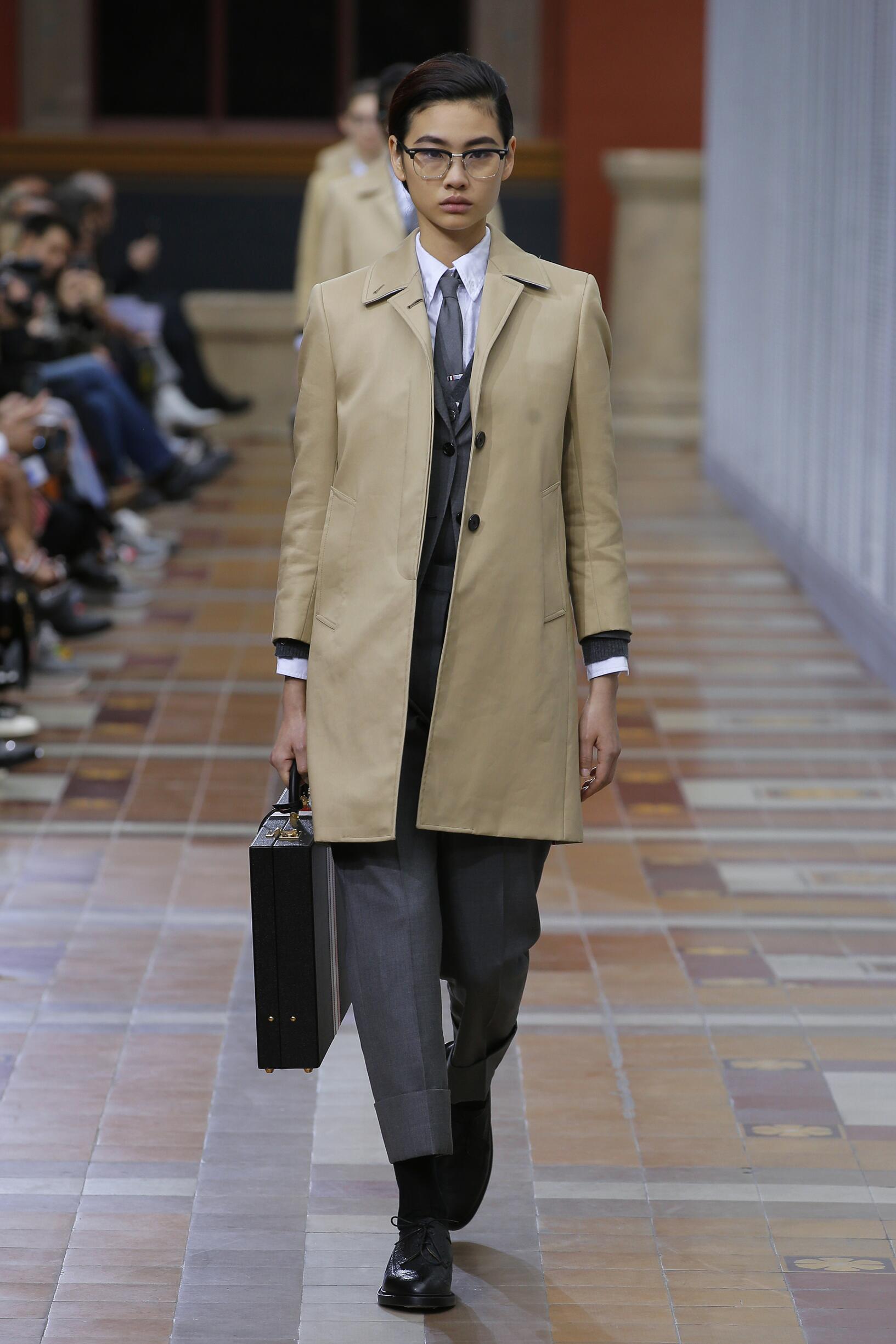 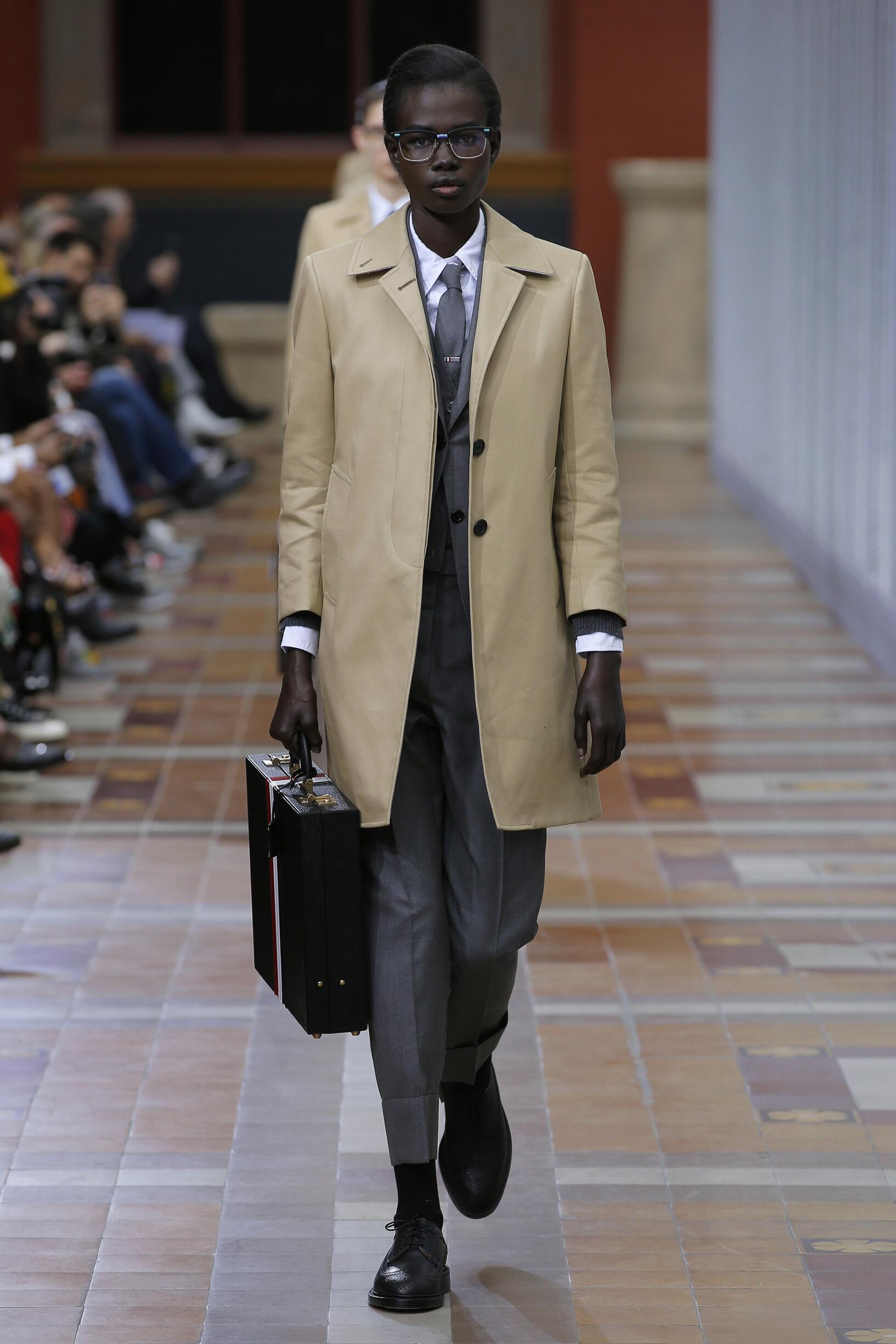