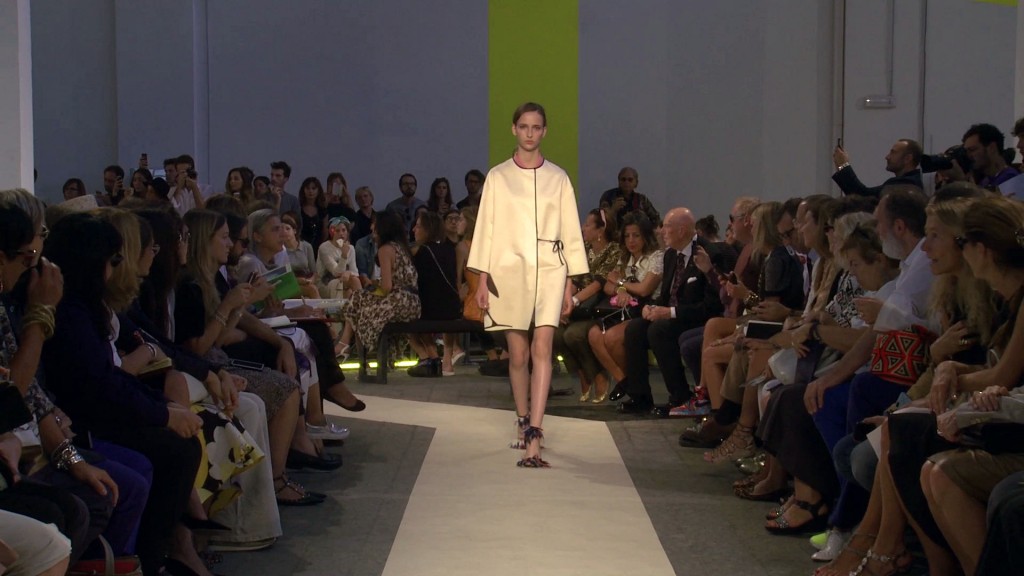 … for those who have read FREEDOM, and exclusively for JONATHAN FRANZEN fans.

“FREEDOM speaks of the FUTURE”

Walter Berglung’s life is falling apart and he continues undeterred in his obsession for the small warbler, the defenceless symbol of a species threatened by extinction.

And then there is the charming and charismatic Richard Katz with his obsession for indie-rock music which brings him fame and turns him into an international star.

MUSIC AND WORDS.
FREEDOM.
THEY ARE THE RULEZ BY MSGM.

Woodpeckers are mean and punk on cotton duchesse.
The chaffinch becomes a bold print on mikado, or 3D, embroidered in multicolour plastic.
Hummingbirds and sparrows turn first into geometric prints and then into fake embroidered patches.

Street Style is not abandoned. It is pushed to its limits.

The old obsession: FLUORESCENCE and STRIPES.
Neon yellow. Neon orange.
FLUORESCENCE IS BACK.
STRIPES ARE BACK. 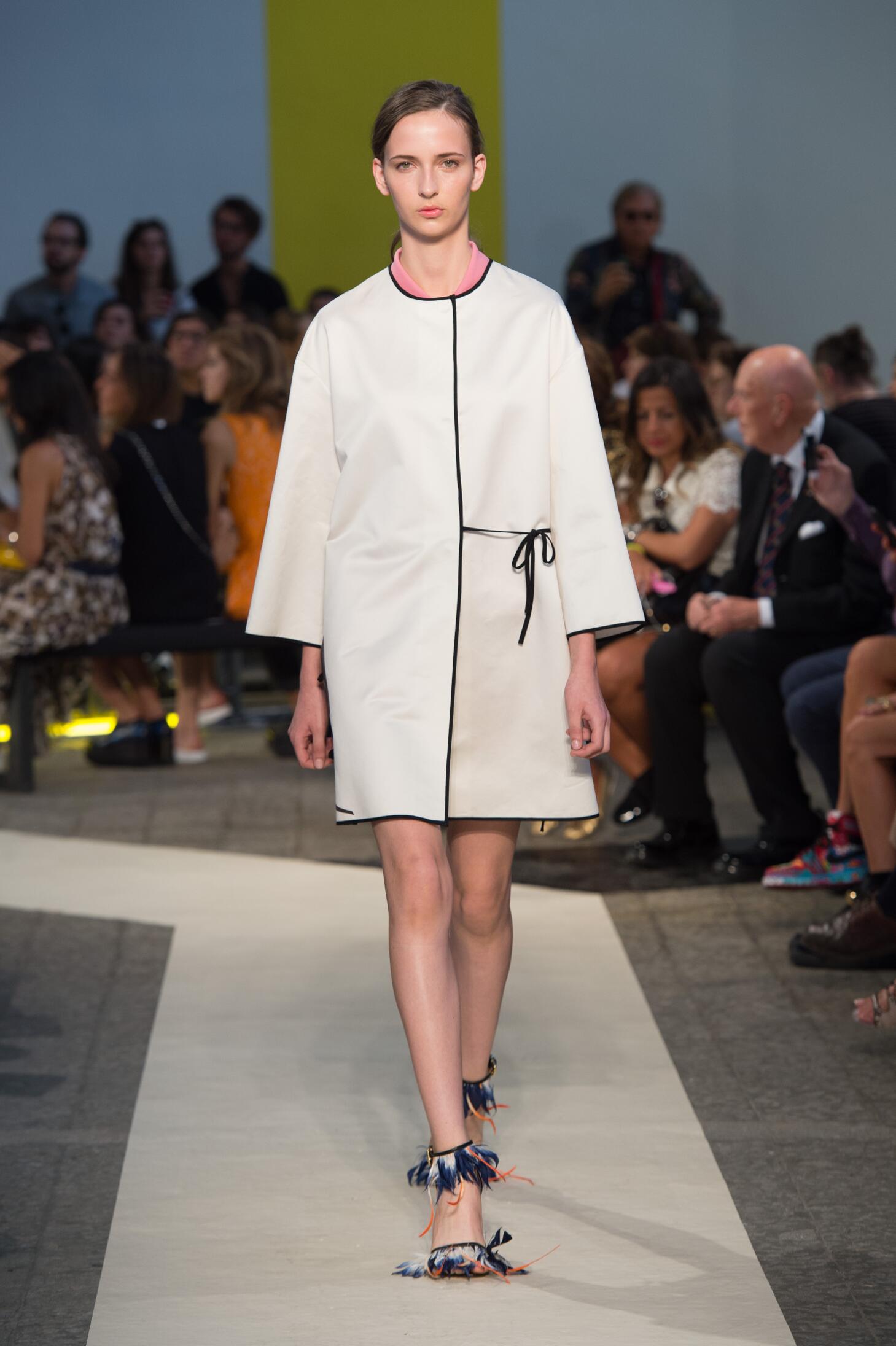 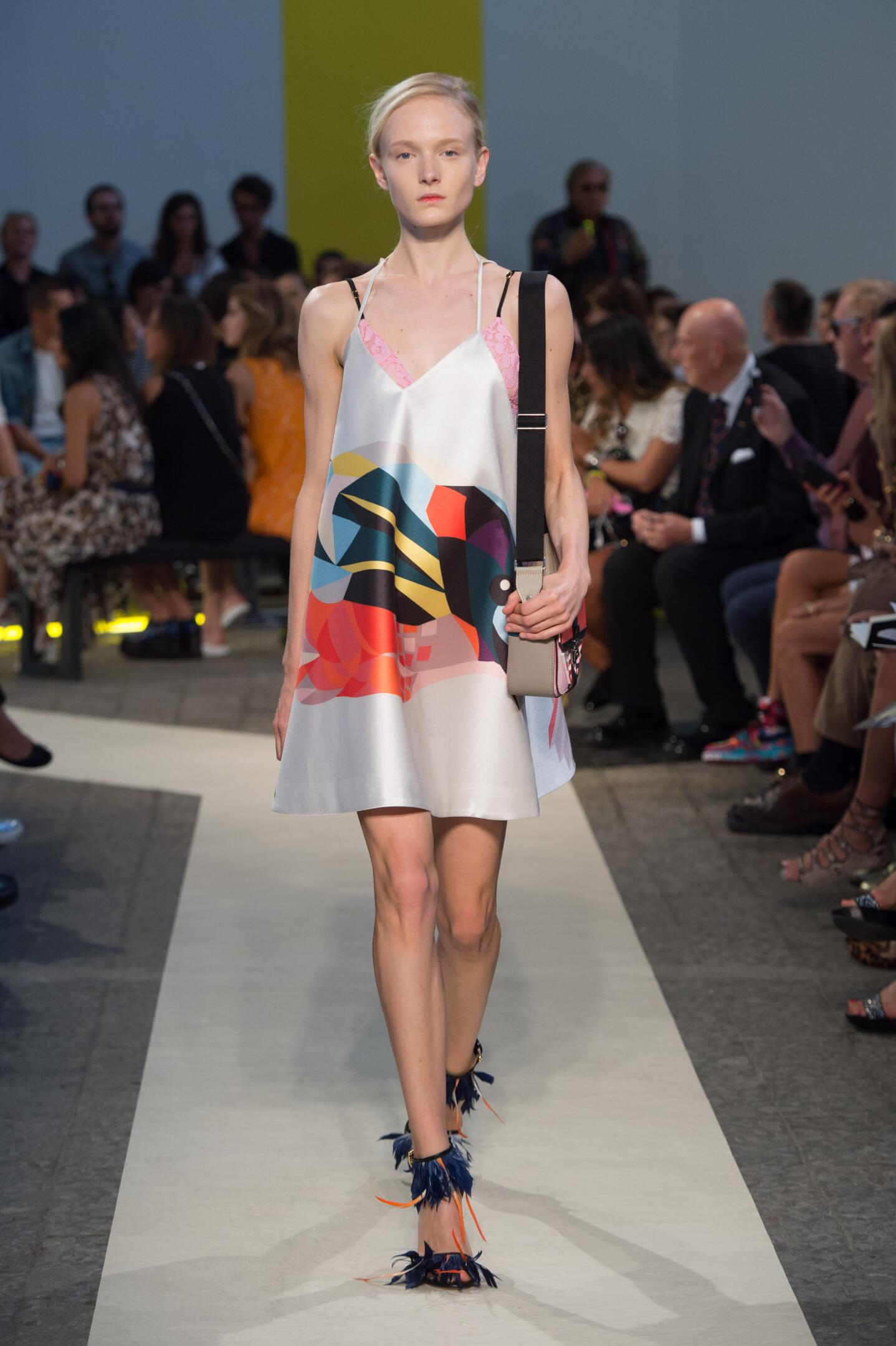 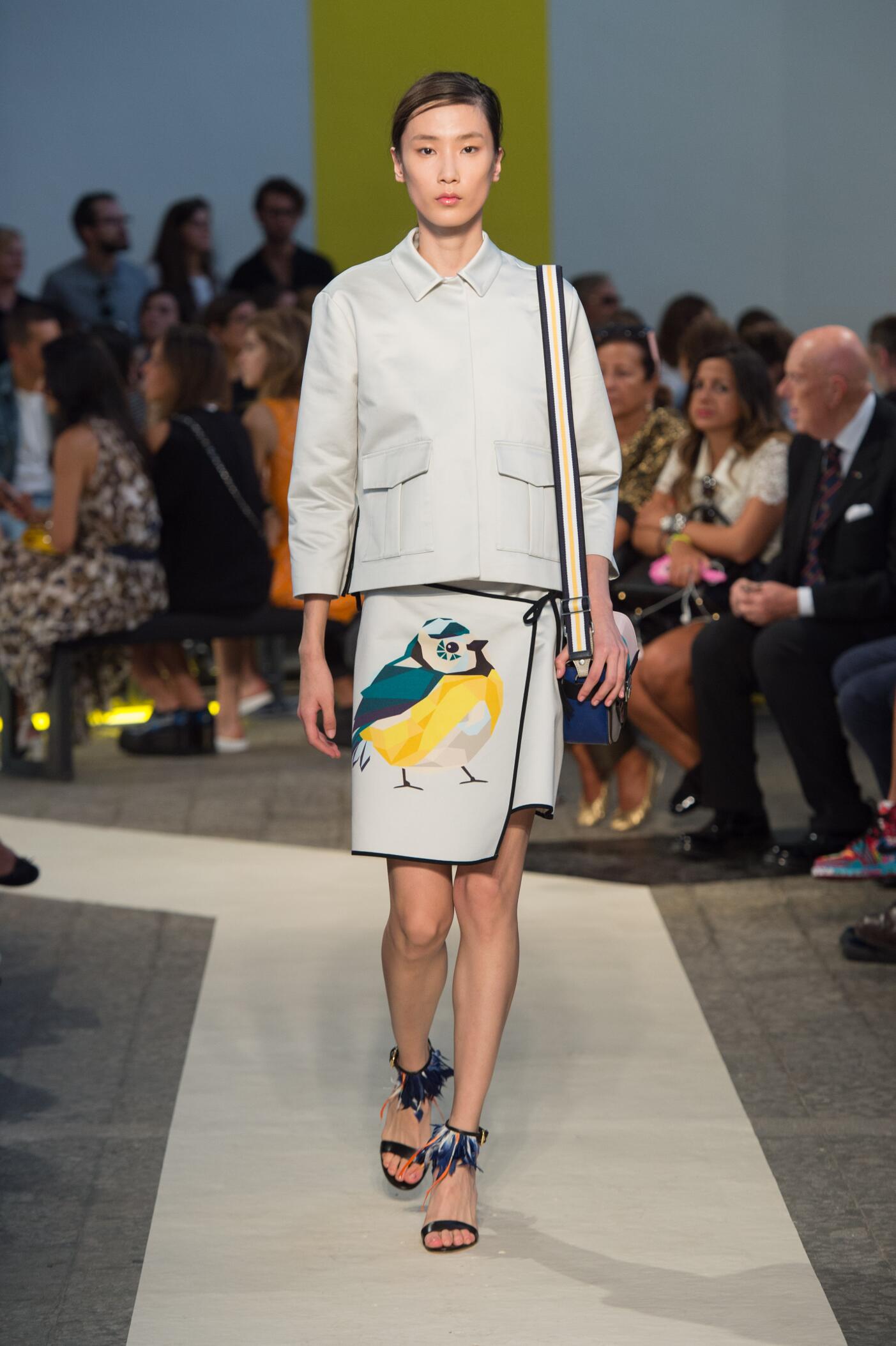 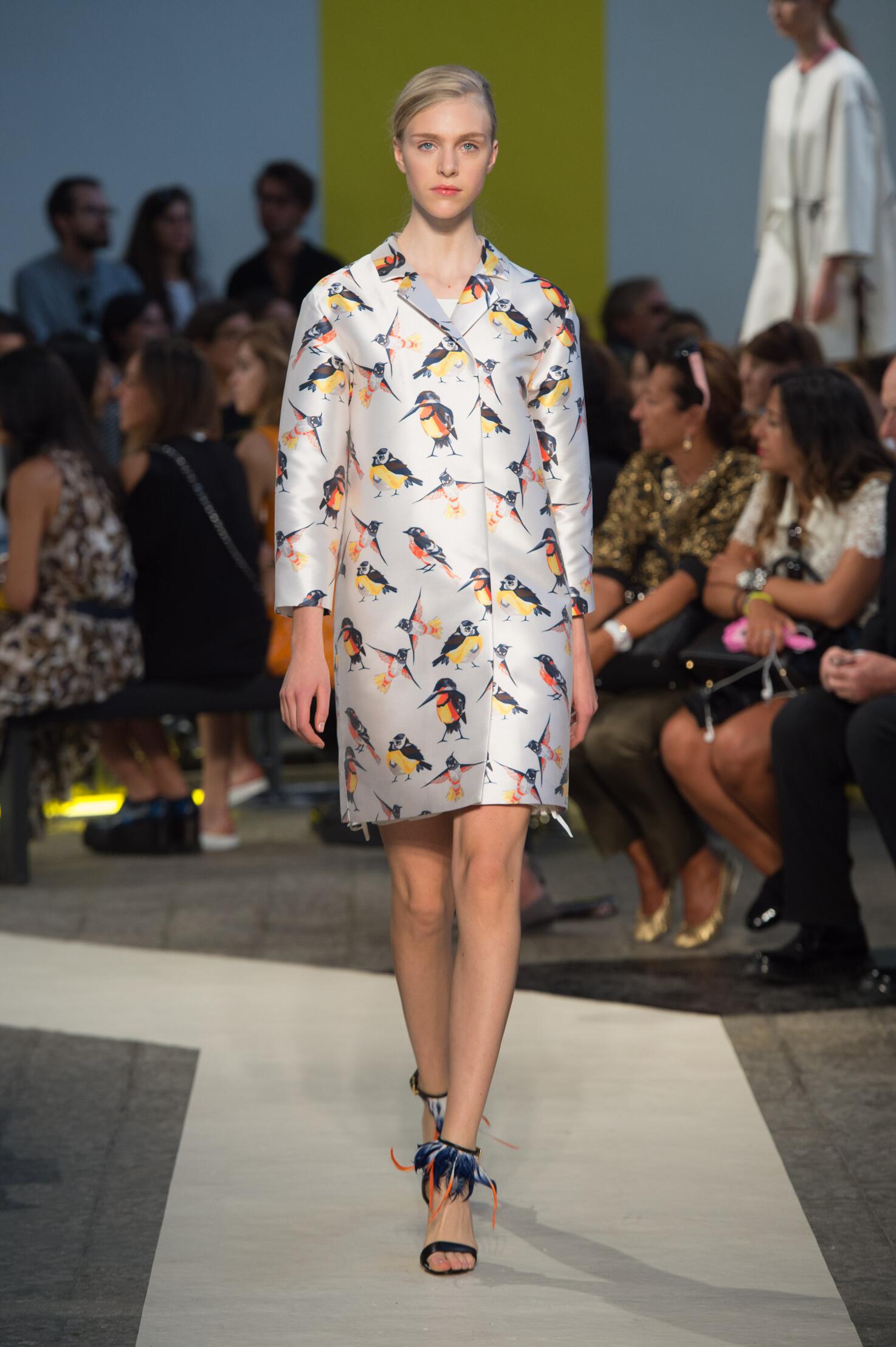 END_OF_DOCUMENT_TOKEN_TO_BE_REPLACED

Alghiero Boetti’s beautiful maps as inspiration. His embroidered tapestries. “The infinite Possibilities of Existence”. “Encounters and Challenges”. His free and inventive use of language.

Teddy Boy Grunge: words with strong connotations of the USA of the fifties and sixties for an eighties silhouette. WONDERLUST, GROOVY, MAMAS BOY. Pineapples and Cactus are borrowed from nature, and are turned into prints, embroidery and knits.

“Signs and Design”. “Give Time to Time”. “Hungry for Wind”. “Attracting Attention”. “For new Desires”.

The cactus are on canvas and batiste. The ferns are on crisp poplin and wool flannel. The spots are on cotton canvas. The hound’s-tooth on linen.

Multicoloured rugby stripes on sweatshirts. The optical flags are on nylon. The gingham is large on piqué polo shirts, and inserted in knitwear. Polos are the new shirts. Shirts are the new sweatshirt. The cotton tunic the new t-shirt.

This story only has one tune in the background: “I walk alone” by the Californian indie band YACHT.

“I see immense beauty in the work in the Embroidered Map. I had no part in that work, I made no choices, as the world is as it is and I did not design it, flags are what they are and I did not design them. In short, I did absolutely nothing: when the basic idea, the concept appears, everything else is no longer a choice”. A Boetti 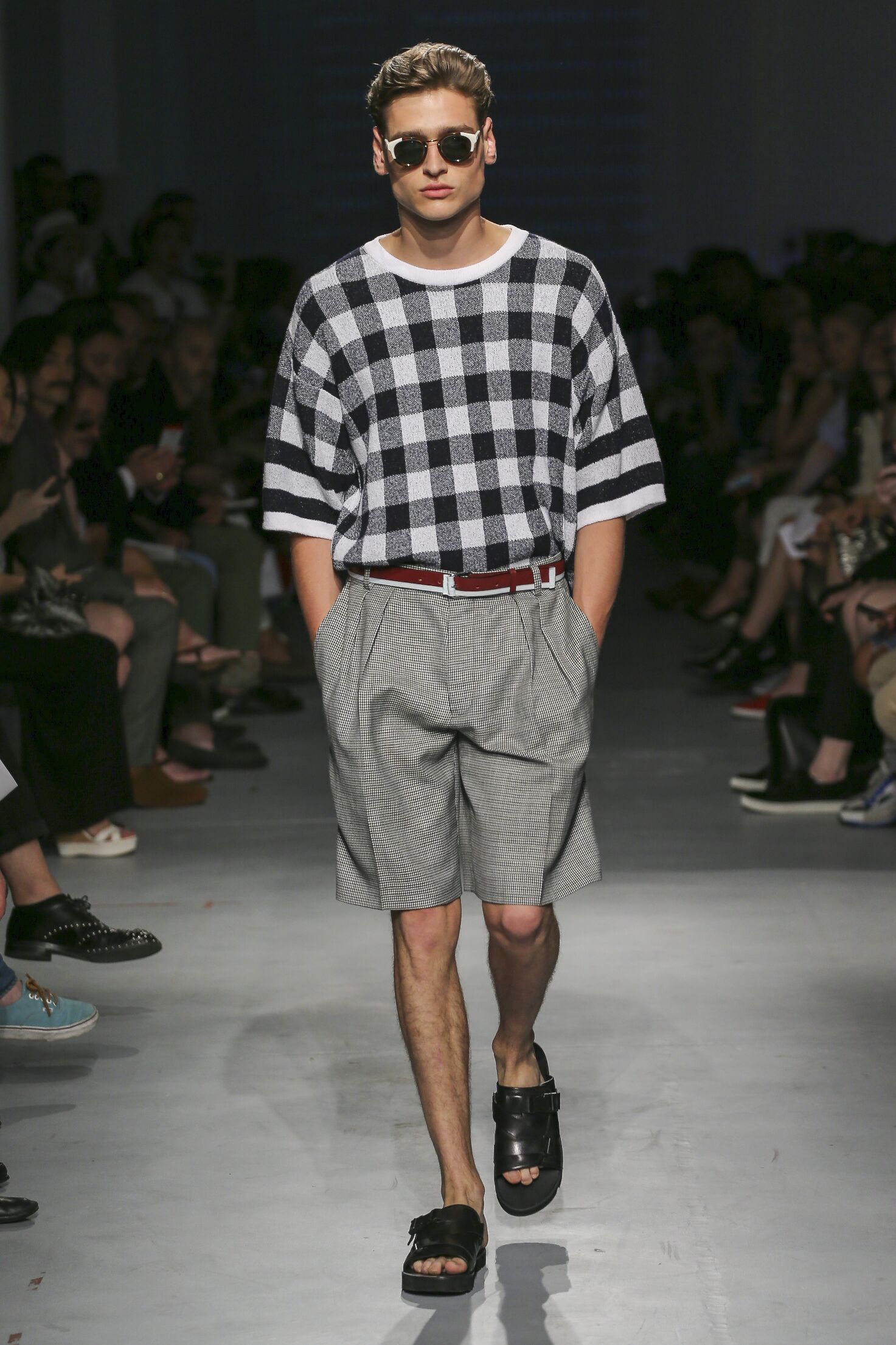 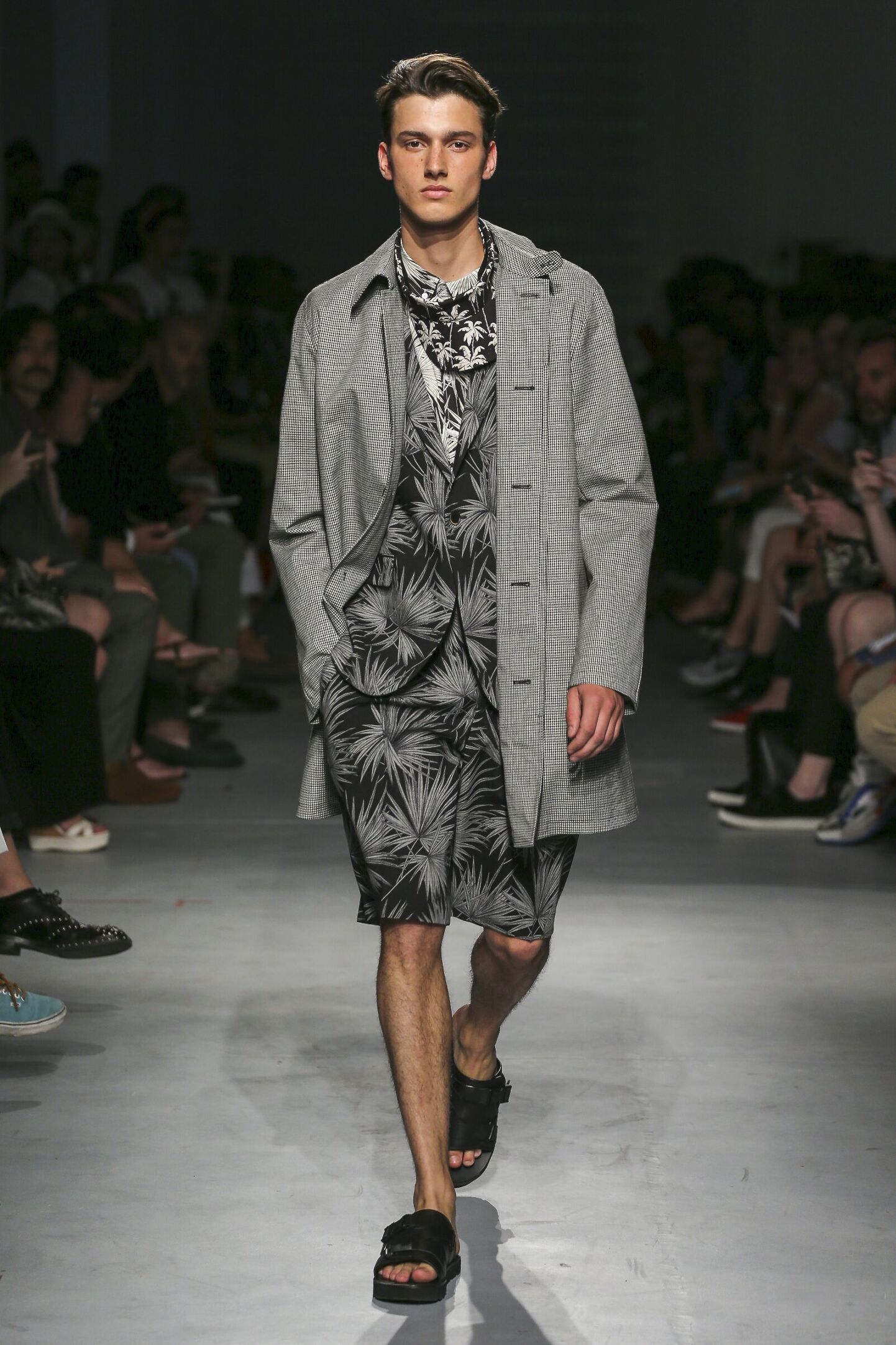 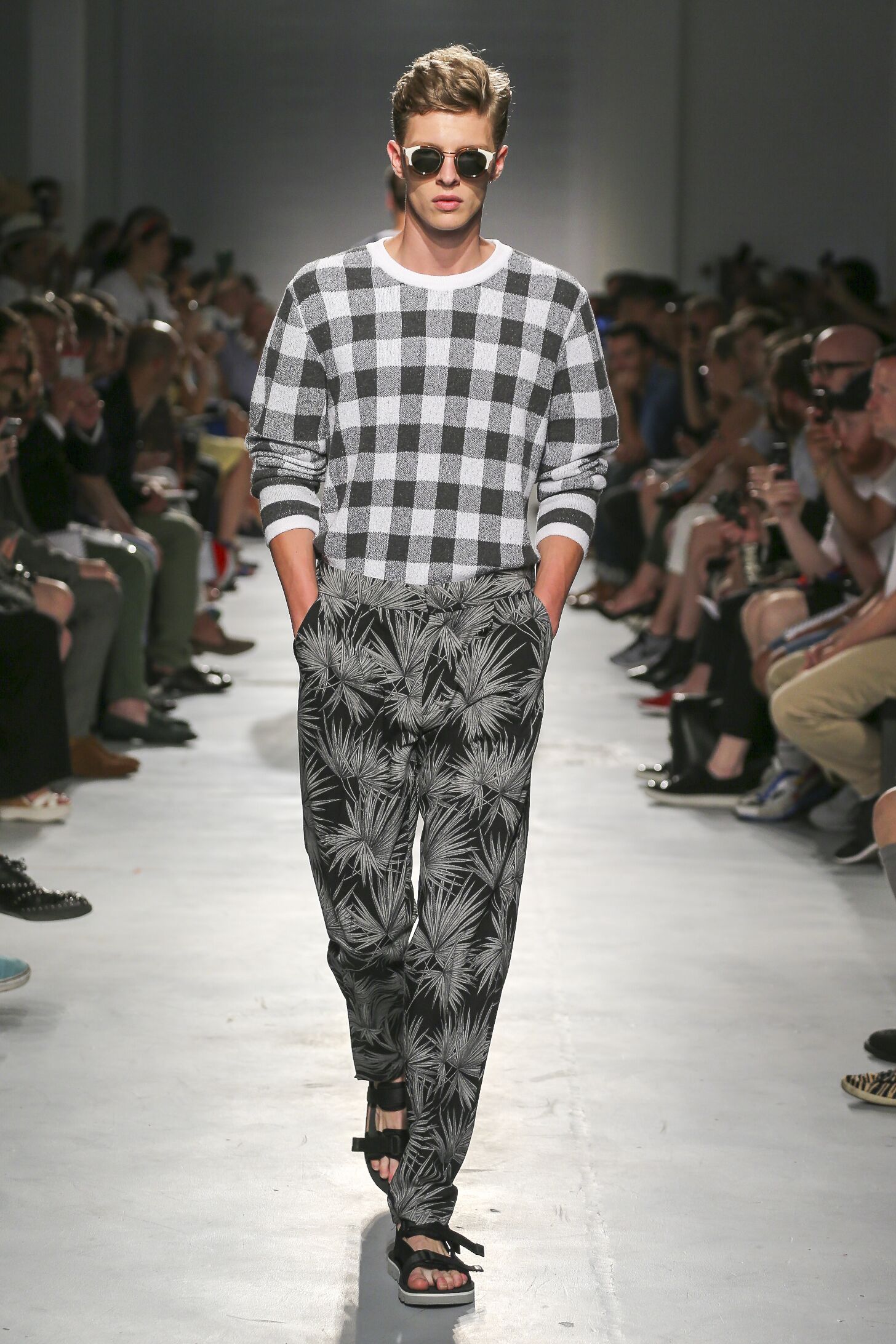 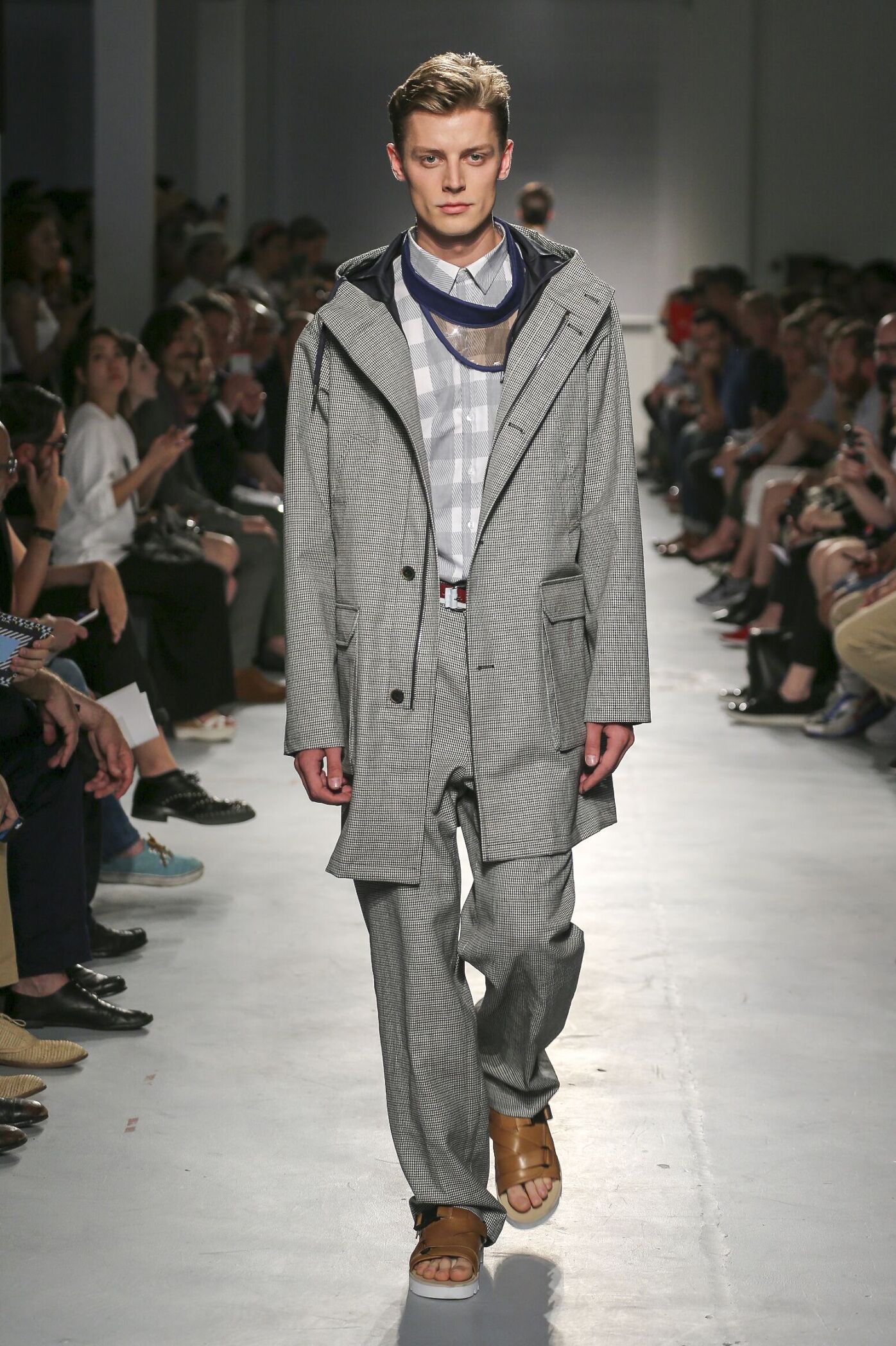 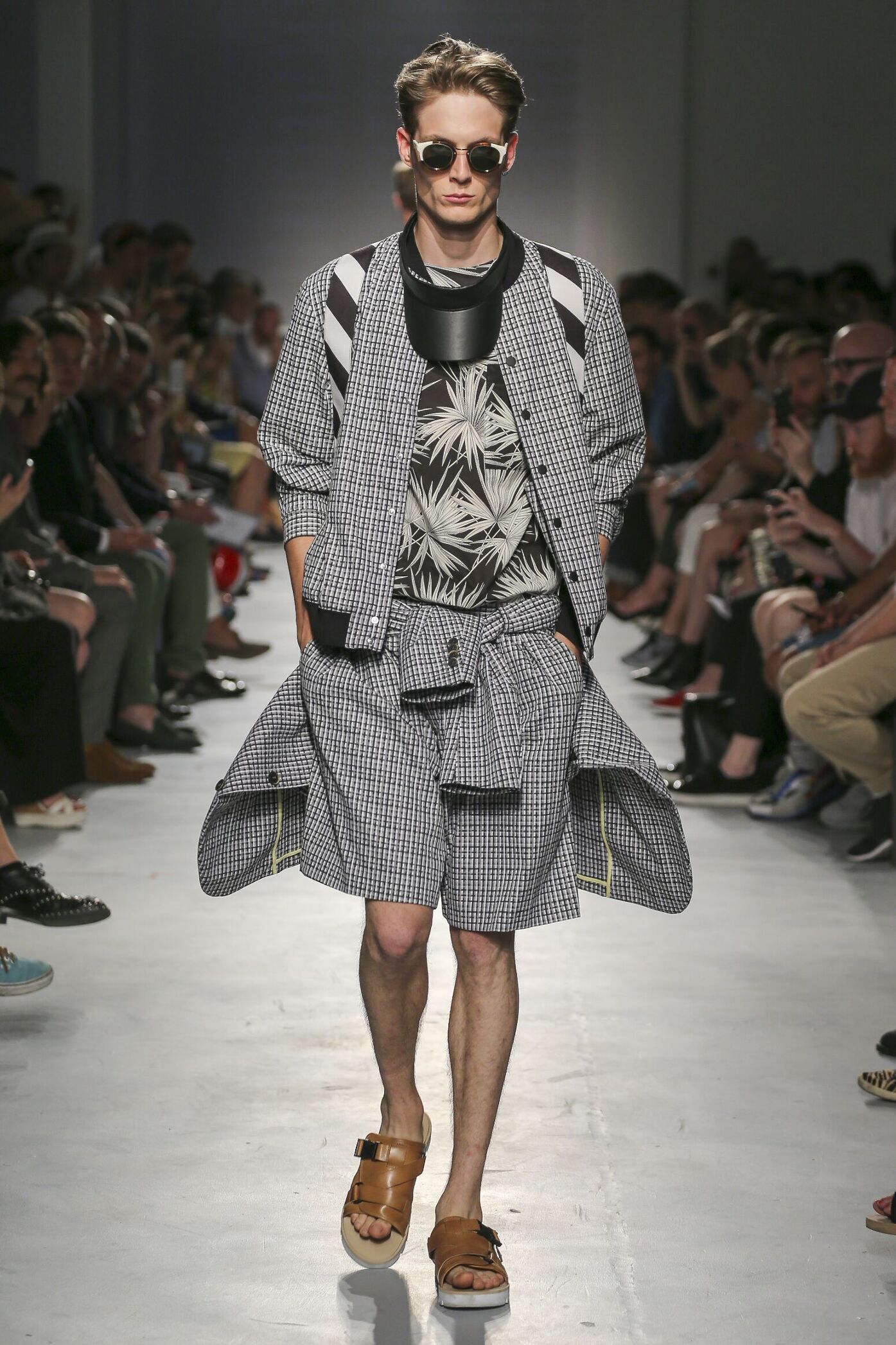